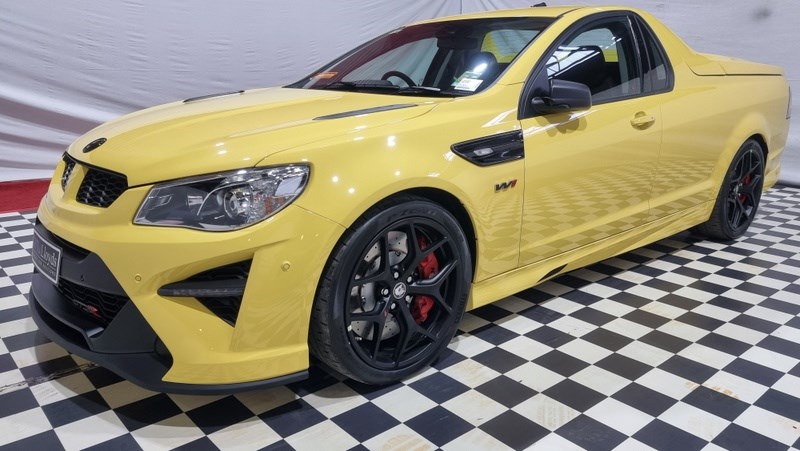 Expectations were high but the trio of Yellah HSV GTSR models didn’t disappoint when they sold for a stunning price at last weekend’s Lloyds Auction.

Three examples of HSV’s hero model went under the hammer – a one-of-four GTSR W1 Maloo, a GTSR W1 sedan and an original 1996 VS GTSR – and sold for a combined total of $2.9 million.

Bidding was intense for the historic trifecta, with three phone bidders reportedly competing to secure all three cars. In the end the three sold for big dollars, breaking the record for the previous most expensive HSV sold at auction. 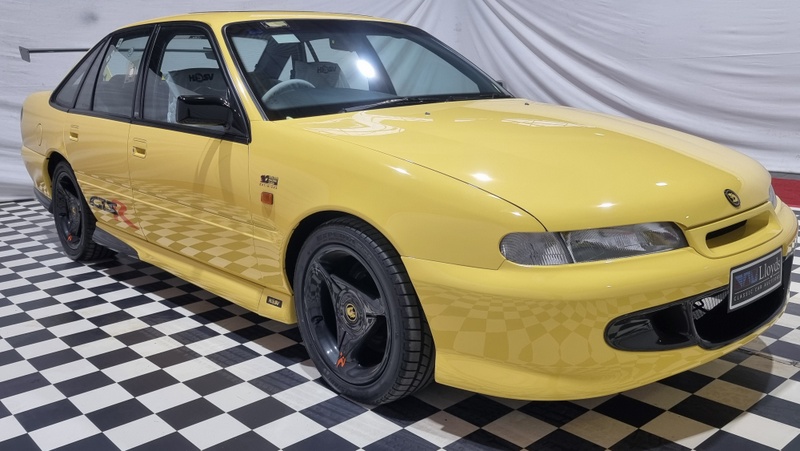 The matching W1 sedan sold for an impressive $750,000, which is less than the ute because HSV made 298 of the LS9-powered sports sedans.

The final member of the group was the 1996 VS GTSR. With only 85 of the 5.7-litre V8-powered machines built and this one being build number #001, with only 86km on the odometer it was alway set for a high price. After a bidding war it ended up at $1m, once again underlining the current interest in locally-made muscle cars.