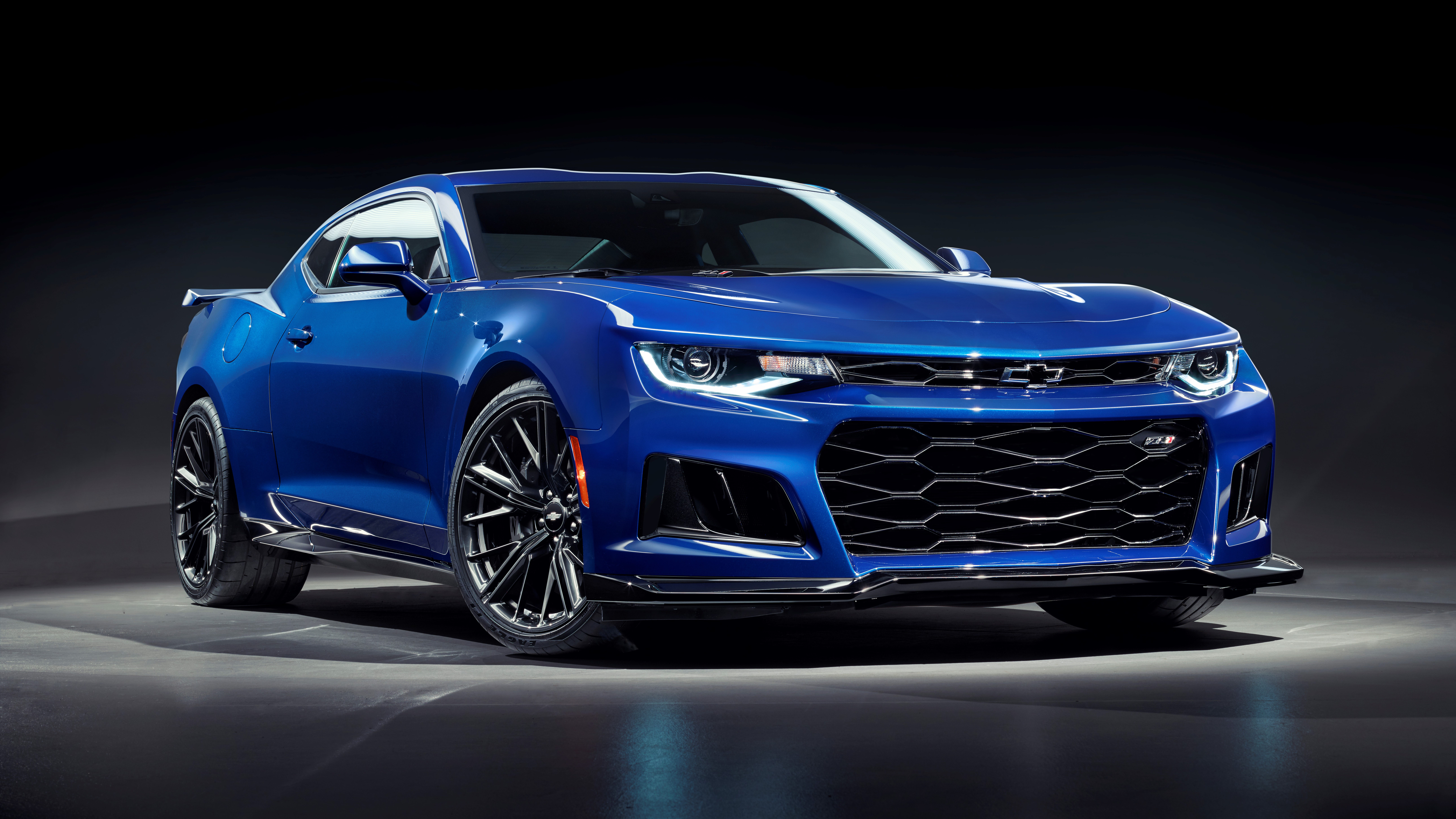 The Chevrolet Camaro has run out of road – at least in Australia.

Holden Special Vehicles has confirmed it will end its local right-hand drive conversion program of the high-performance Camaro ZL1, having already stopped work on the 2SS model last December. With no plans for the 2021 model year and beyond, and question marks over the long-term future of the model in the US market, it may never return.

HSV cites high exchange rates and softening demand as the reason it has decided to finish up its sports car business, putting all of its focus behind its Silverado pick-up truck conversions.

In total HSV converted approximately 1500 2SS and ZL1 Camaros between September 2018 and March 2020. There is still limited stock in dealers but the company believes that will change quickly.

“A lot of feedback from dealers is people are coming in because they realise this might be their last chance to get this car they’ve been interested in for so long,” said an HSV spokesman. 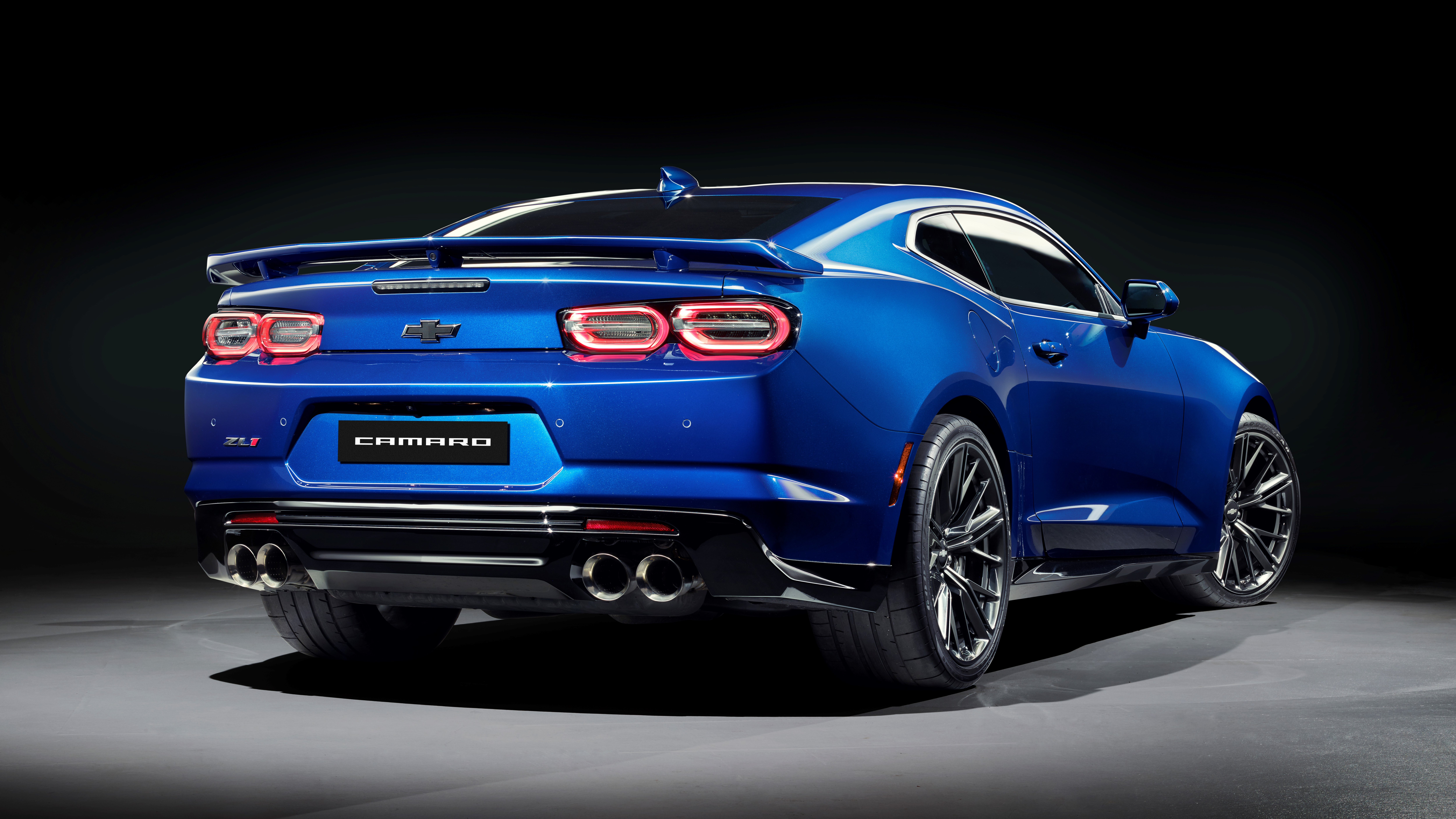 While HSV would make no comment, it’s believed from Torquecafe.com sources that this decision has nothing to do with the on-going negotiations between HSV and General Motors in the US about establishing a ‘General Motors Specialty Vehicles’ business in Australia. It’s unclear when an announcement will come on that partnership, with GM understood to be locked in a disagreement with Holden dealers about its financial obligations as it withdraws from the country.

GM is also believed to be weighing the future of the next-generation Camaro, due in 2023, in the face of declining sales and a need to invest in electric and autonomous vehicles. Camaro sales in the US have hit a low since its 2009 reinvention, which used retro styling cues and the Holden-developed Zeta rear-wheel drive architecture.

The current Camaro uses a vehicle architecture shared with the now defunct Cadillac ATS and CTS models, which means GM will either need to develop an all-new platform or move it to an alternative underpinning – both of which are expensive with sales in decline.

The news also raises doubts about the Camaro being used as a replacement for the Holden Commodore in the Supercars Championship in 2021, with no market relevance and no support from Holden/General Motors to justify the development of the vehicle as a racer.