How Toyota could save the V8

How Toyota could save the V8 Toyota may be well-known for its hybrid vehicles but the Japanese giant is doing its part to save the V8 engine as we know it. And that could have a huge impact on the future of not only performance cars but also racing categories that favour internal combustion, including Supercars.

Toyota announced this week that it has worked with Yamaha to build a version of its 5.0-litre V8 engine to run on hydrogen rather than petrol. Yamaha has actually been working on the project for five years and claims to have been able to switch to hydrogen with only a 10kW reduction in power but a 20Nm torque improvement.

Despite the widespread push towards electrification across the motoring industry, including Toyota, Yamaha Motor’s chief, Yoshihiro Hidaka, believes there is a future for the internal combustion engine.

“We are working toward achieving carbon neutrality by 2050,” Hidaka said.

“At the same time, ‘Motor’ is in our company name and we accordingly have a strong passion for and level of commitment to the internal combustion engine.

“Hydrogen engines house the potential to be carbon-neutral while keeping our passion for the internal combustion engine alive at the same time. Teaming up with companies with different corporate cultures and areas of expertise, as well as growing the number of partners we have, is how we want to lead the way into the future.” 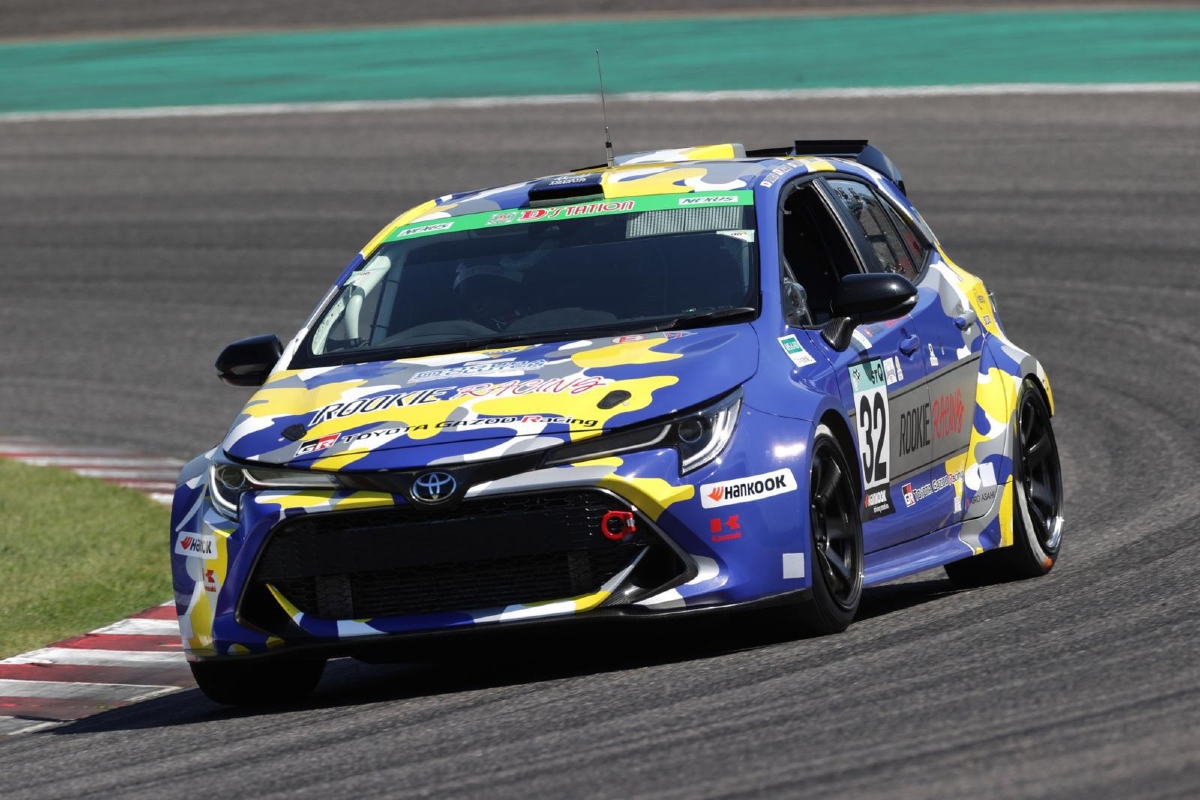 Toyota has been racing with a hydroen-powered Corolla in Japan

Yamaha and Toyota aren’t alone in trying to find a future for the internal combustion engine, with Subaru, Mazda and Kawasaki all working together to develop new technologies and synthetic, carbon neutral fuels.

It joins the work of Porsche, as part of the wider Volkswagen Group, to develop synthetic fuels using hydrogen. The German brand has already begun using so-called ‘e-fuels’ in its Supercup racing cars as a test bed for the technology.

Toyota is also using motorsport as a laboratory. It spent 2021 competing in Japan’s Super Taikyu Race series with a Corolla powered by a hydrogen-fuelled engine.

These developments are not only good news for fans of internal combustion road cars, but are promising for categories like Formula 1 and Supercars, which have a heritage with petrol-powered engines and would struggle to make a switch to electric motors.