How Porsche is beating the 2020 sales decline

How Porsche is beating the 2020 sales decline The all-new Porsche 911 Turbo S has arrived in Australia

It’s no secret 2020 has been a difficult year for everyone. While health is obviously everyone’s priority, in the automotive world some are enduring the Covid-induced sales decline better than others.

The impact of Covid has been felt around the world, with car companies forced to close factories and dealerships in line with local government requirements and the need to keep staff safe. This has led to a drop of more than 20 per cent in the Australian automotive sales race, according to the September data released by the Federal Chamber of Automotive Industries.

That means any car brand doing better than a 20 per cent decline is out-performing the market, and a dive into the data reveals one performance brand is doing significantly better than most – Porsche.

The German giant’s sales are down 7.9 per cent year-to-date, which would be devastating news in any other year but for 2020 it’s a good result. That’s because it comes despite the brand’s European factories closing for several weeks earlier this year as Covid hit Europe hard which naturally hindered supply of vehicles to Australia. 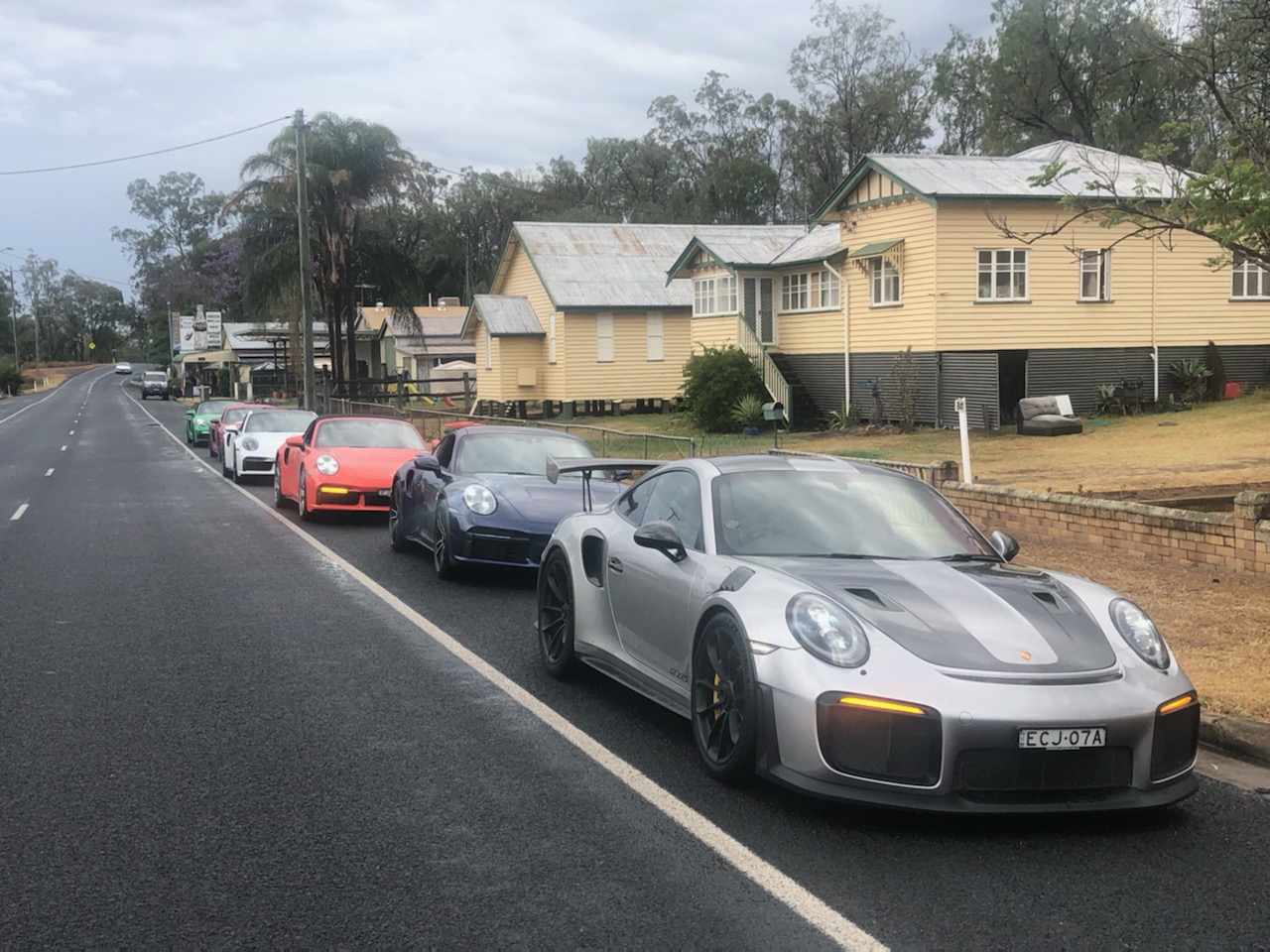 By comparison other major performance brands have been hit far worse by the difficulties of 2020. Ferrari’s local sales are down 22.9%, McLaren down 29.4% and Lamborghini have lost 30.1% of sales compared to 2019.

“We have been pleased with demand given the events of 2020,” explained Porsche Australia spokesman, Chris Jordan. “We experienced supply constraints in Q3 as a flow on effect of factory closures in Germany earlier this year. Supply is now returning to normal for Q4.”

Porsche is looking to accelerate into 2021 with six new models set to launch in the next six months. That has begun this week with the launch of the new 911 Turbo S and the 718 Cayman and Boxster 4.0 GTS variants in Queensland.

Torquecafe.com is attending the launch and will have reports on both new models shortly, so stay tuned for those. One of the major positives for Porsche is its Track Experience program is headquartered in Queensland, which has had far less Covid restrictions than other states. Even so, the program led by Tomas Mezera, was forced to close down following the Australian Grand Prix in March but reopened in September to let people enjoy their cars on track.

Porsche has also been hosting Covid-safe static events to show-off its all-new Taycan electric car to VIP customers around the country.

But Porsche isn’t the only car company taking a proactive stance in these difficult times. Most leading brands are preparing for a busy 2021 with a raft of new models delayed by Covid restrictions set to hit the local market next year.

Hyundai, for example, has confirmed it will launch 18 new models in the 18 months including the updated i30 N and new i20 N hot hatches.

Audi recently launched the updated RS4 Avant and RS5 models, as well as the RSQ8 super SUV; which you can read about here.