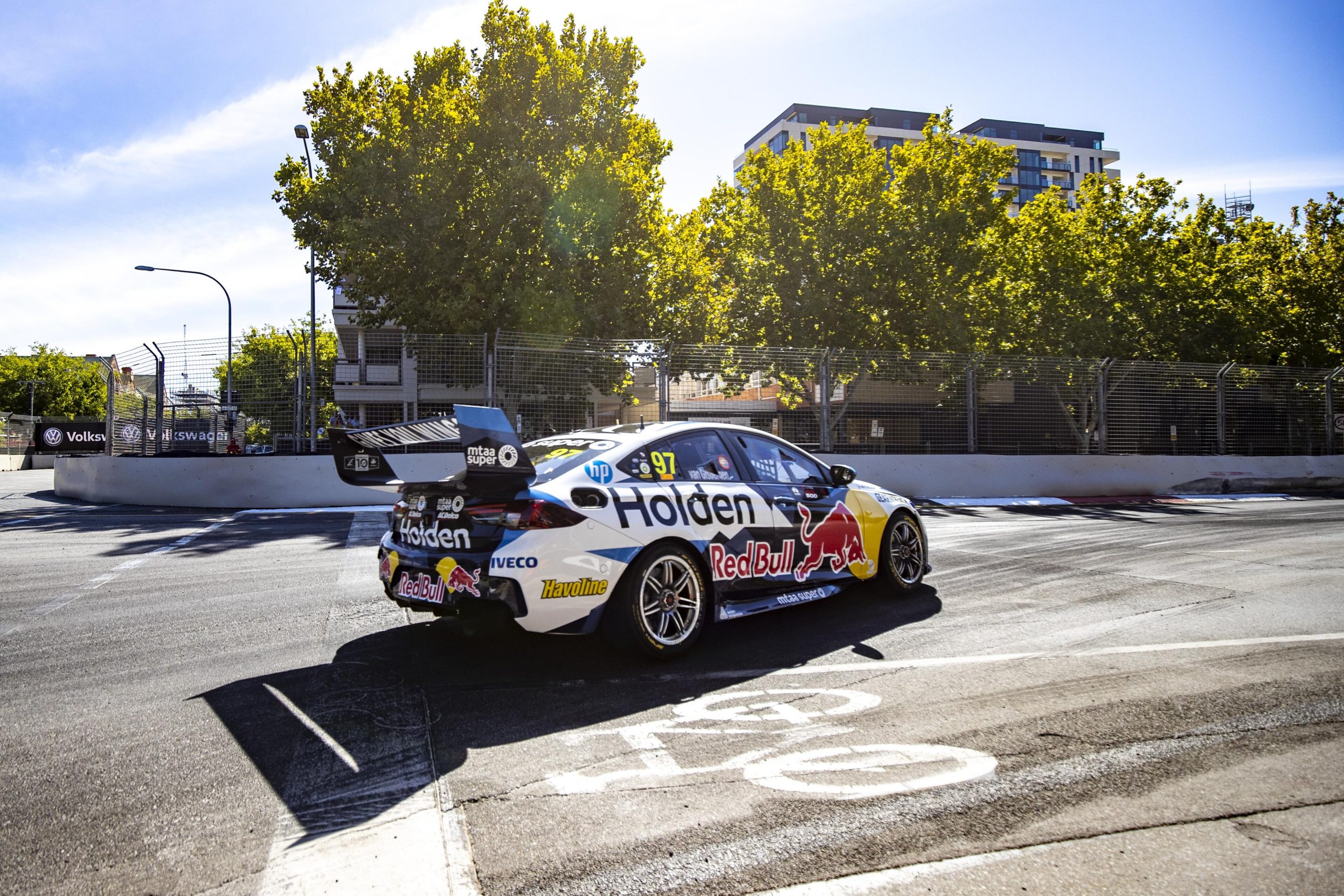 Holden will never truly die. The brand is too embedded into the Australian motoring psyche to ever leave us definitely.

This weekend sees the final official act of Holden as a brand, with the ZB Commodore flying the flag for the brand at the revived Adelaide 500. In 2023 the Holden lion will be replaced by the Chevrolet bowtie and the Supercars’ world will move forward.

But for those who love Holden, they will remember the brand and all that it has achieved and meant to us as a country – and nowhere has that been more deeply felt than on the racetrack.
Quite simply, Holden wouldn’t be Holden without motor racing.

It didn’t take long after the first 48-215 rolled off the production line that Australians began racing Holdens, but the turning point for not only the brand, but arguably motorsport in this country, came in 1968 with the creation of the HK Monaro GTS 327.

Ford had fired the first shot in the war that would define the Australian automotive landscape for generations the year before, when it built what is considered the first local muscle car – the Falcon GT. But with the Monaro, Holden raised the stakes of the game, both on the track but also on the road. 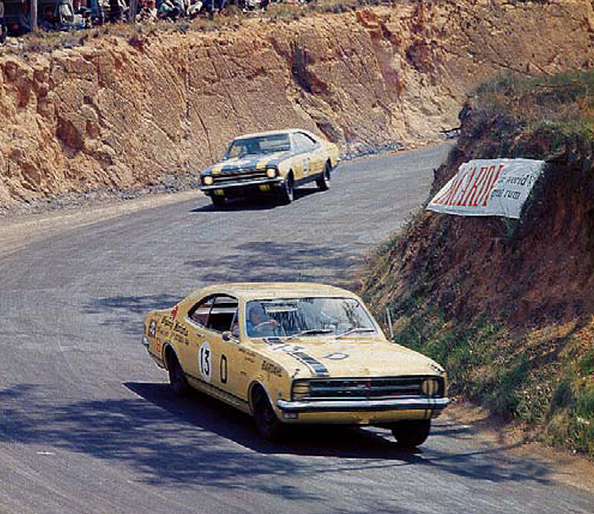 While the Falcon GT was a V8-powered performance sedan, the Monaro was clearly designed to be a hero model from the very beginning. Holden opted to fit its 5.4-litre V8 to its coupe body, creating Australia’s answer to the Ford Mustang but also a Bathurst winner.

It demonstrated the lengths Holden would go to off-the-track to win on it. This would become a defining character trait for the brand over the next six decades.

In an era when ‘Win on Sunday, sell on Monday’ held true, Holden threw whatever it took to get results on the track that would translate to the showroom. The 1970s Toranas from the XU-1 to the A9X were homologation specials that became highly-sought after road cars but also made the rest of the range more appealing.

In the 1980s and beyond that role shifted to the Commodore, which made its entrance to this market in the best possible way by sweeping the podium in the 1979 Round Australia Trial. What better way to help promote the then-new Commodore and its credentials as ‘tough enough’ for Australian conditions than a 15 day odyssey around the continent led by the brand’s hero driver, Peter Brock?

The fact Brock went on to win the Bathurst 1000 four times in a five year span with the Commodore (and with the help of Jim Richards and Larry Perkins) only added to the legacy of both the Holden brand in general and the Commodore specifically.

It was motorsport that helped drive Brock down the path of creating his iconic HDT Special Vehicles Commodore models for the general public. This helped both parties, with Brock using the road car sales to fund his competition as well as homologate ever quicker Commodores, while Holden was able to bask in the glow of its champion driver and the halo effect his cars had on the entire brand. This connection between Holden’s road and race cars became vital to the company. It was not a coincidence that when Holden management fell out with Brock over the ‘Energy Polariser’ it didn’t hesitate to begin a new partnership with Tom Walkinshaw, which led to the creation of both Holden Special Vehicles and the first iteration of the Holden Racing Team.

During this era, which saw the emergence of Craig Lowndes and the transformation of Mark Skaife from ‘Nissan villain’ to ‘Holden hero’, the company really thrived. The VT Commodore, which launched in 1997, and its subsequent VX, VY and VZ evolutions, saw Holden reach its zenith with the car so successful the company revived the Monaro and introduced the Crewman and Adventura models.

In hindsight the VE Commodore was the turning point for the brand. A fantastic, world-class car that was entirely designed, engineered and manufactured in Australia, it was something we could all (even begrudging Ford fans) be proud of. Unfortunately, though, it came at the wrong time because despite the VE and subsequent VF Commodores being ruthlessly successful on the track (winning a combined 211 races) Australian new car buyers had moved on.

In many respects it’s fitting that Australian touring car racing is the final scene for the Holden brand, because it was motor racing fans that were arguably the most loyal. The Commodore (and to a lesser degree the Falcon) remain a common sight in the Supercars public car park, even if there are more and more imported utes. That’s because race fans appreciate the legacy of Holden and understand how important it was to the country as a whole and to the sport in particular.

The new Gen3 era with Chevrolet Camaro v Ford Mustang will hopefully be an exciting new start for the sport, but the loss of Holden is something that will be felt by the most passionate fans for a longtime to come. The Holden badge will disappear, but the brand will live on in the hearts and minds of those loyal supporters on the side of the racetrack.