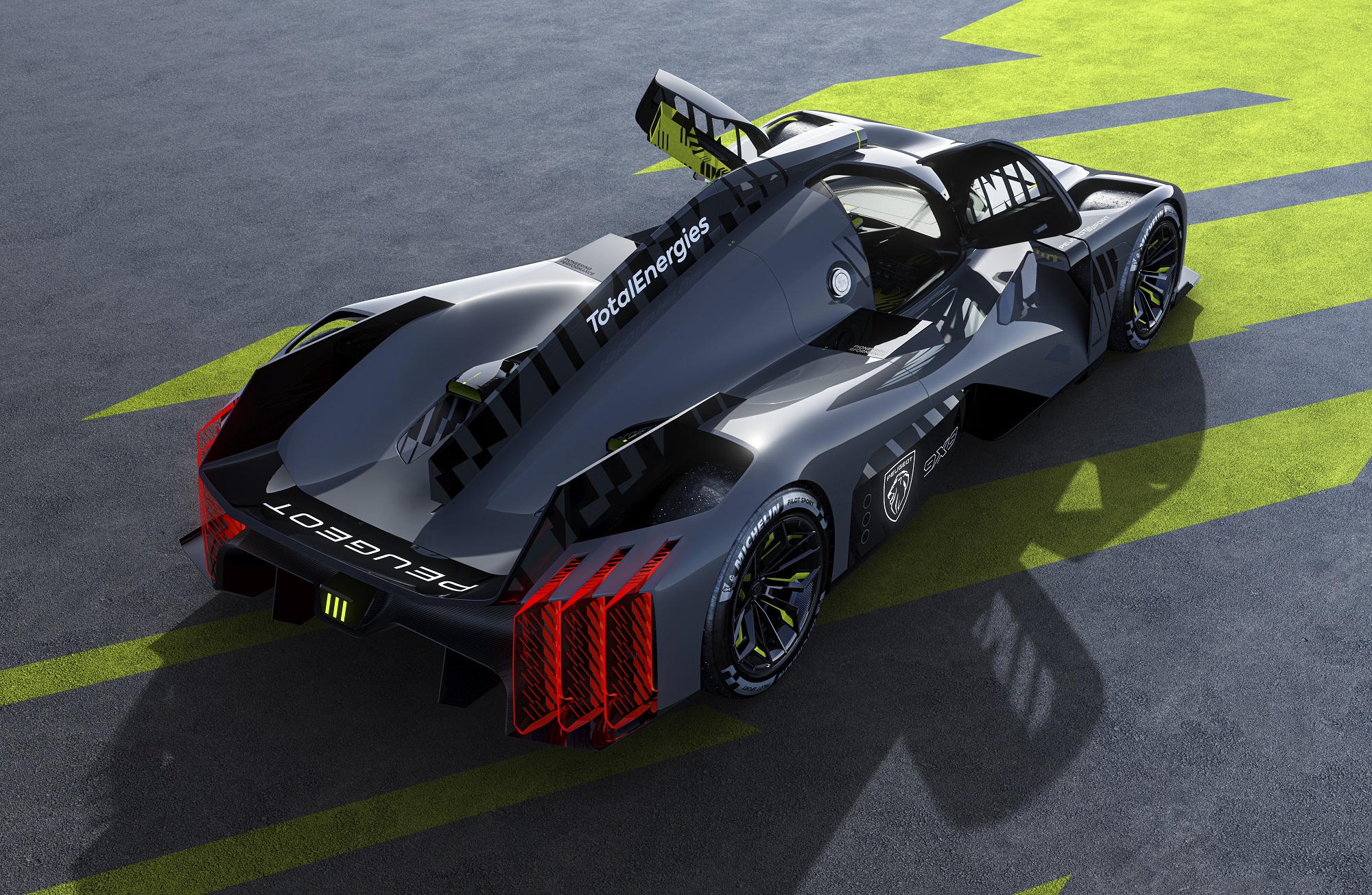 Peugeot will use its ground-breaking Le Mans Hypercar to test and develop its upcoming road-going performance cars.

The wingless 9X8 was revealed last week and Peugeot will use the new hybrid racer to develop a range of technologies that will then be applied to future Peugeot Sport Engineered (PSE) models; the brand’s performance sub-brand.

While the radical aerodynamic set-up attracted the attention, Peugeot CEO Linda Jackson said what’s underneath will be really important to the PSE range. The 2.6-litre twin-turbo V6 and hybrid all-wheel drive powertrain will become a testbed for future road car models. “It’s not just a belief, it’s an actual fact… I see motorsport as a laboratory,” Jackson said. “We’ve got real examples that [Stellantis Motorsport Director] Jean-Marc [Finot] and his team have developed on 508, but also on other things as well. So, yes, I really do believe it. Of course we’re in motorsport to win and we’re in motorsport because we’re passionate about it, but also for me it’s very important that you get this transfer of technologies that you try out in this laboratory and then people on the road can take the benefit. So it’s not a belief, it’s a fact.”

Jackson said the development of high-performance hybrid and fully-electric powertrains will be crucial to Peugeot’s “neo performance” philosophy. Endurance racing will allow Peugeot to develop “total reliability and hyper efficiency” according to Jackson.

“I think it’s important to note that a lot of the technologies we’re looking to put into our road cars are about electrification, hybrid technology, fuel consumption [and] fuel efficiency so we’re really looking for that because that’s really, really important for us,” she explained. 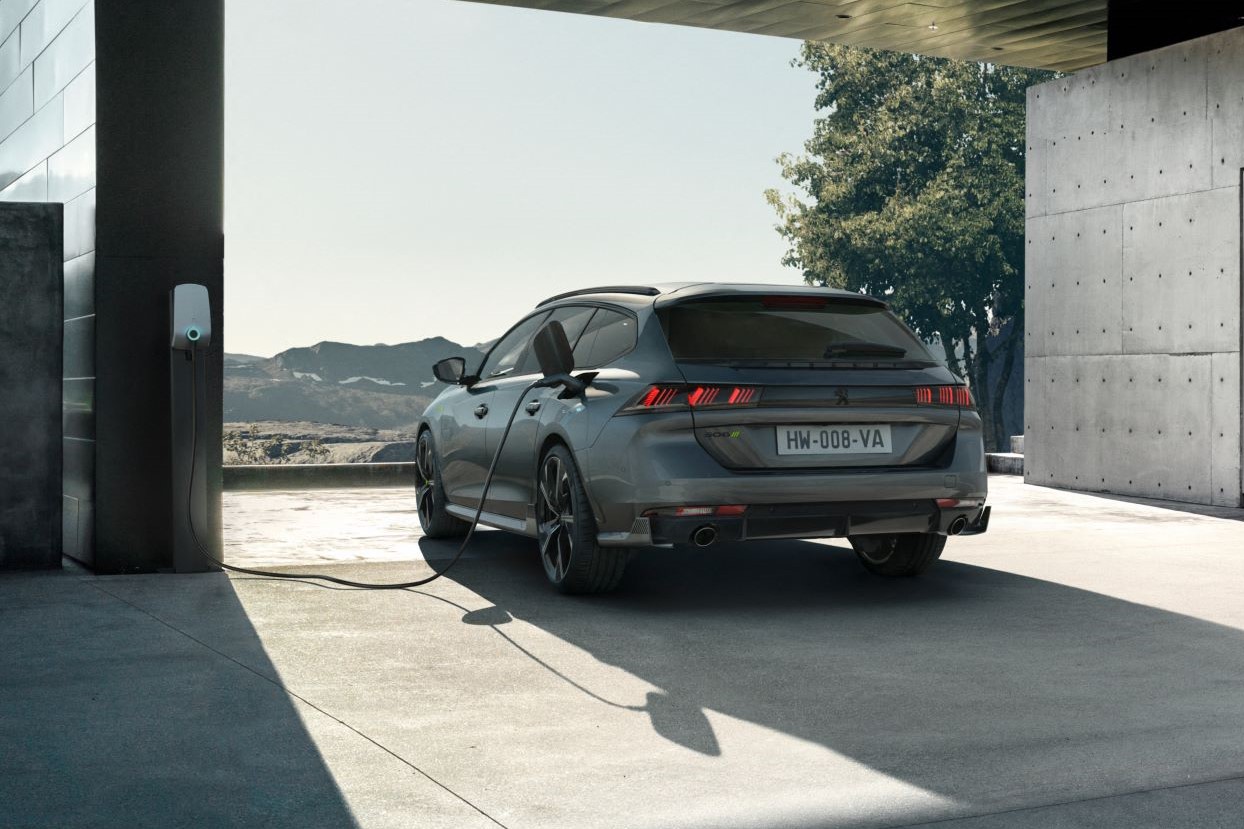 The French brand is set to introduce the first Peugeot Sport Engineered model into Australia in the near future, the 508 PSE. The 508 is powered by a 1.6-litre turbocharged petrol engine mated to a pair of electric motors, one on each axle for all-wheel drive, that produces a combined output of 265kW of power and 520Nm of torque.

While no official timeframe has been set for its local introduction, Peugeot is keen to introduce the 508 PSE down under given our well-known enthusiasm for performance cars.

“Globally, Peugeot is keen to see the 508 PSE in a market like Australia that has a real love for performance vehicles, as are we,” said a Peugeot Australia spokeswoman. “A study regarding the potential introduction to Australia is underway.”