How Hyundai is changing its image

How Hyundai is changing its image 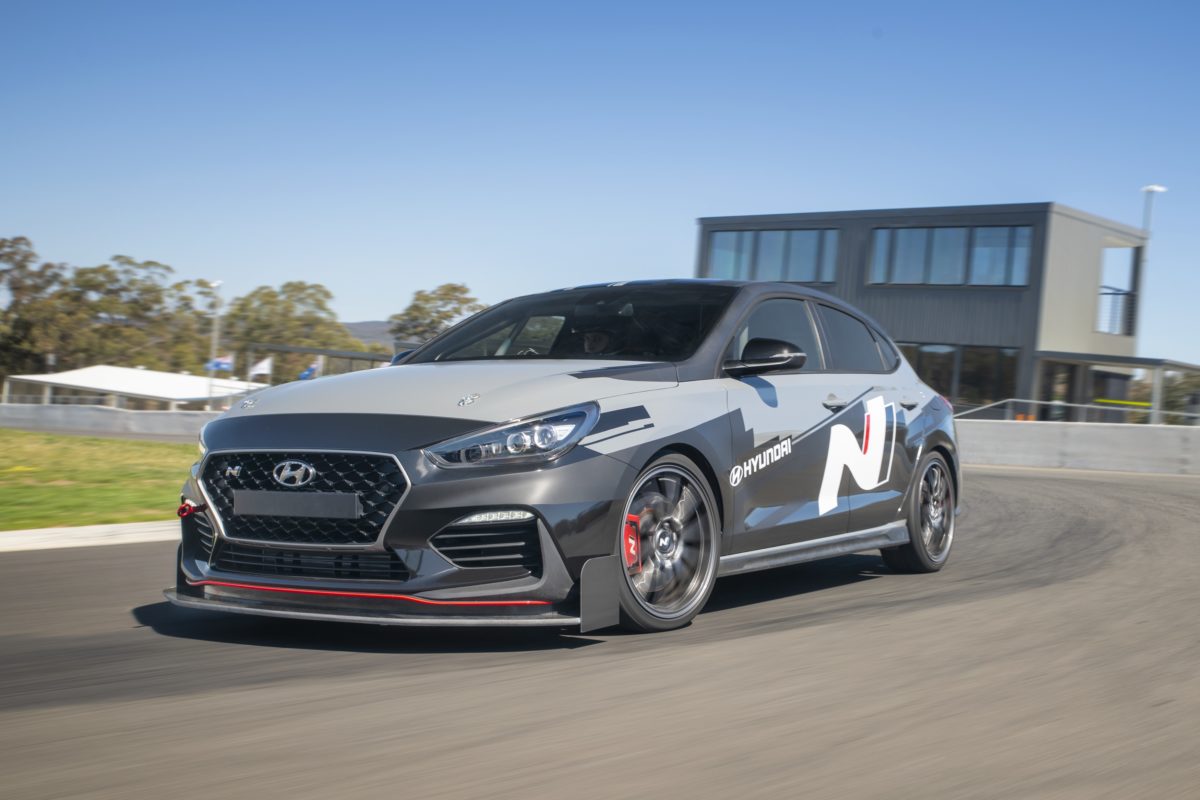 Forget what you think you know about Hyundai.

For so long looked at as the ‘Excel car company’ the South Korean brand is on a performance-backed offensive to change its image. The successful launch of the i30 N hot hatch and its i30 Fastback N sibling are just the beginning, but the company will celebrate its changing fortunes with the inaugural Australian N Festival at Wakefield Park on December 15.

Designed as a day for i30 N owners to celebrate their cars together, the day promises to bring together all the various activities the N Performance sub-brand has carried out locally. That will include its i30 N Targa Tasmania entry driven by Brendan Reeves and the modified i30 Fastback N recently entered in the World Time Attack Challenge at Sydney Motorsport Park. 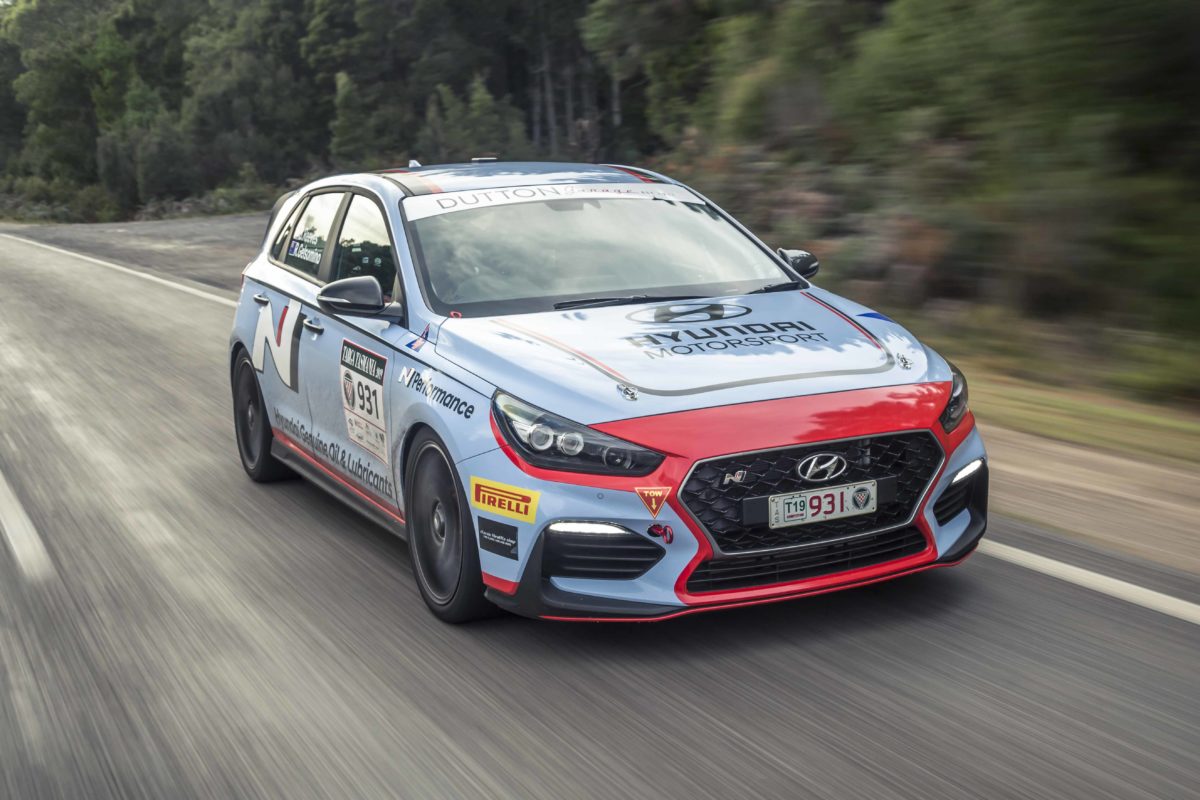 But the star of the show is likely to be the head-turning iMax N ‘Drift Bus’, the one-of-a-kind creation built by Hyundai Australia to, reportedly, “celebrate the spirit of N” at Time Attack and beyond.

Another key attraction will be the RM16 Concept car, which is currently in Australia for the first time. It was first unveiled at the 2016 Busan Motor Show and is the third in a series of mid-engined concept cars the brand is building.

Since it first entered the World Rally Championship in 2014 Hyundai has been working to promote its N performance brand in a variety of ways. The company famously hired former BMW M Division chief Albert Bierman to head up N and all of Hyundai’s performance cars.

It has also forged a partnership with Croatian electric supercar builder, Rimac, that will see the Hyundai produce an electric sports car in the near-future.

A mid-mounted, the electric sports car is a long way from the days of Excels and Accents for the brand.