How Glickenhaus is taking on Porsche and Ferrari

How Glickenhaus is taking on Porsche and Ferrari 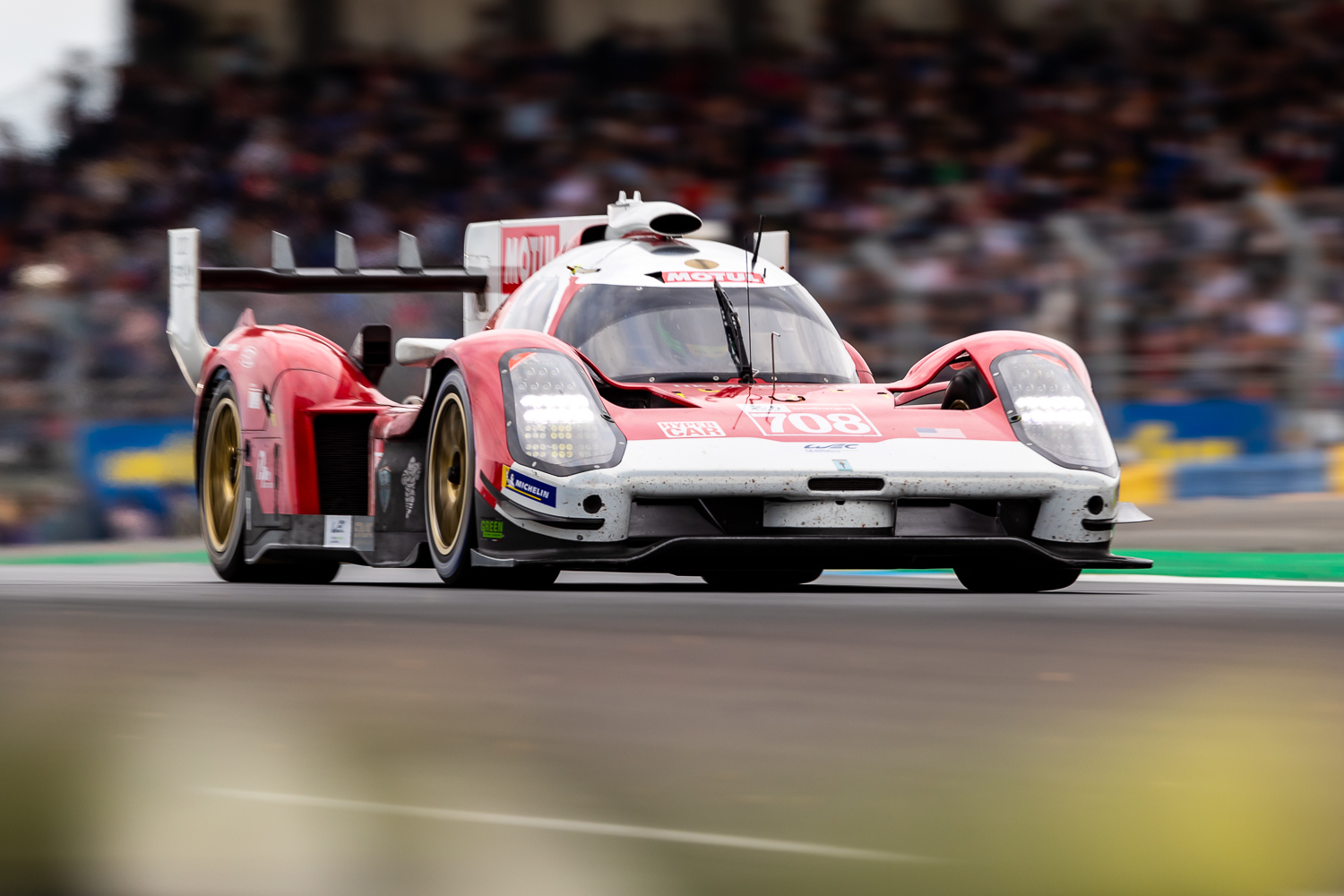 The next five years will see a boom at Le Mans, with new Hypercars and prototypes from Toyota, Peugeot, Ferrari, Porsche, Audi… and Glickenhaus.

The last name is the odd one out. Scuderia Cameron Glickenhaus is the David to the big factory team’s Goliath, a small US-Italian operation that wants to play with the biggest names in motorsport and sports cars. But after an impressive fourth place finish on its Le Mans debut over the weekend there’s good reason to take them seriously despite being a boutique brand.

Jim Glickenhaus is a throwback to the old days of motorsport, a wealthy entrepreneur with a passion for motorsport and a desire to compete at the highest level. He made a name for himself in 2006 when he commissioned Italian design house, Pininfarina to re-style his Ferrari Enzo after the brand’s ‘60s sports prototypes and created the stunning Ferrari P4/5 by Pininfarina. 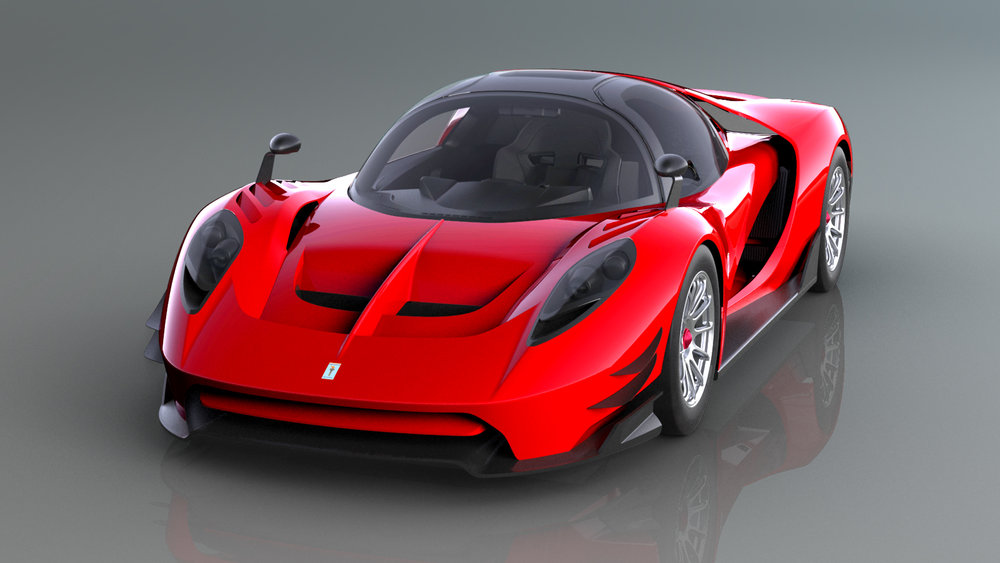 Eager to go racing Glickenhaus built a P4/5 bodied Ferrari F430 GT2 and entered the Nurburgring 24 hours back in 2011. Over the next few years he took it to the next level and designed and built his own Nurburgring racer – the SCG 003C. Not content with that, Glickenhaus created the SCG 003S (for Stradale, Italian for street) a road-going version of the race car and powered by a BMW-sourced 4.4-litre twin-turbo V8. It sold in only limited numbers as both a road and race car but Glickenhaus has bigger plans for his road car empire now that he has graduated to Le Mans Hypercars.

Here’s what Glickenhaus has in store for its road car operation, it’s an ambitious plan but so is taking on the biggest names in the car industry at one of the biggest races in the world. 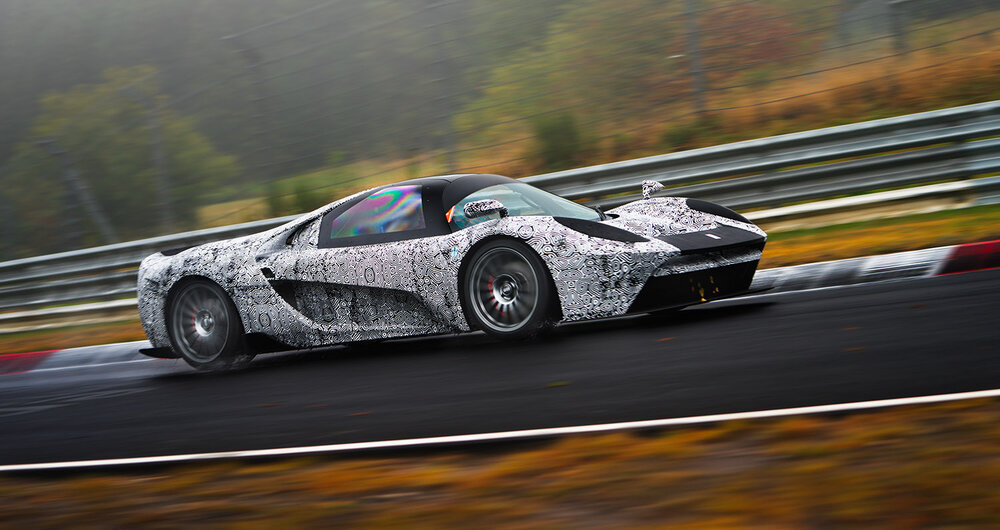 The SCG 004 has begun testing ahead of its launch

This is the current star of the road car line-up, a Ferrari-rivaling supercar with a GM-based 6.2-litre V8 engine and McLaren F1-inspired central driving position. It will be built around a carbon fibre monocoque designed by the same company responsible for its Le Mans Hypercar.

True to its roots, SCG wants to build GT3 and GT4 versions and prototypes have already begun testing. Glickenhaus originally planned to begin deliveries in 2020 but has delayed production to seek ‘type approval’ that would allow for more sales, with the boss on the record saying he believes he can sell hundreds or even thousands of 004. 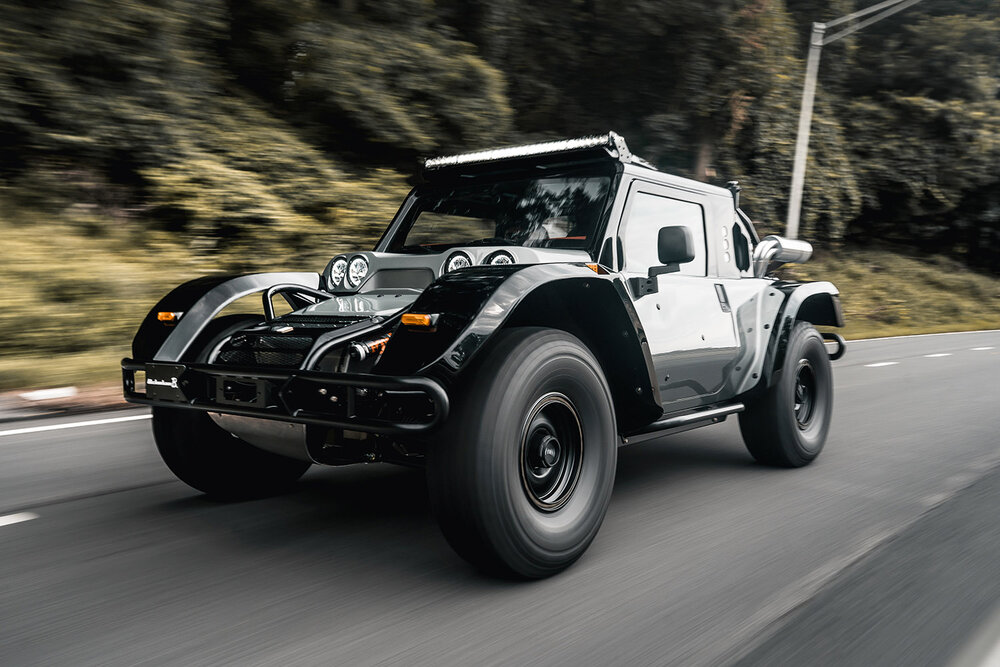 The SCG Boot is a Baja-proven off-roader

The brand’s fifth car skips the 005 name and instead carries the ‘Boot’ badge in honour of Steve McQueen’s famous ‘Baja Boot’ – a stripped-down off-road racer built for the Baja 1000.

Glickenhaus bought McQueen’s original over a decade ago but has used it as inspiration for this very different part of his road car plans. The prototype SCG Boot has already competed in the Baja 1000 and the road-going version will be available in either a two- or four-door body and powered by a 6.2-litre V8 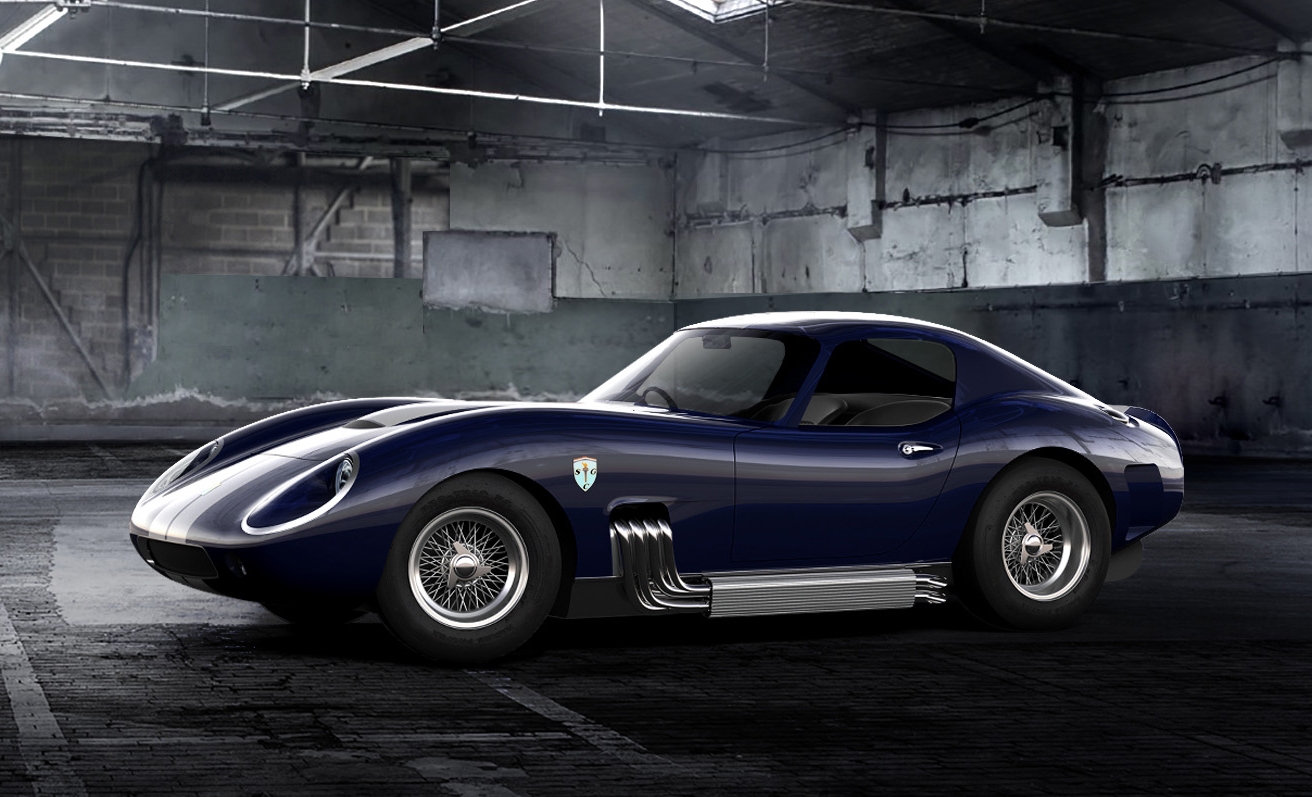 This retro coupe and convertible are inspired by the likes of the Ferrari 275 GTB and Shelby Daytona Coupe. But despite its retro looks Glickenhaus will build them largely from carbon fibre, power them with a modern V8 and will build a GT4 racing version if there’s enough interest.

The 006 may be a victim of the Le Mans focus, with no production version yet despite announcing the car back in 2018. 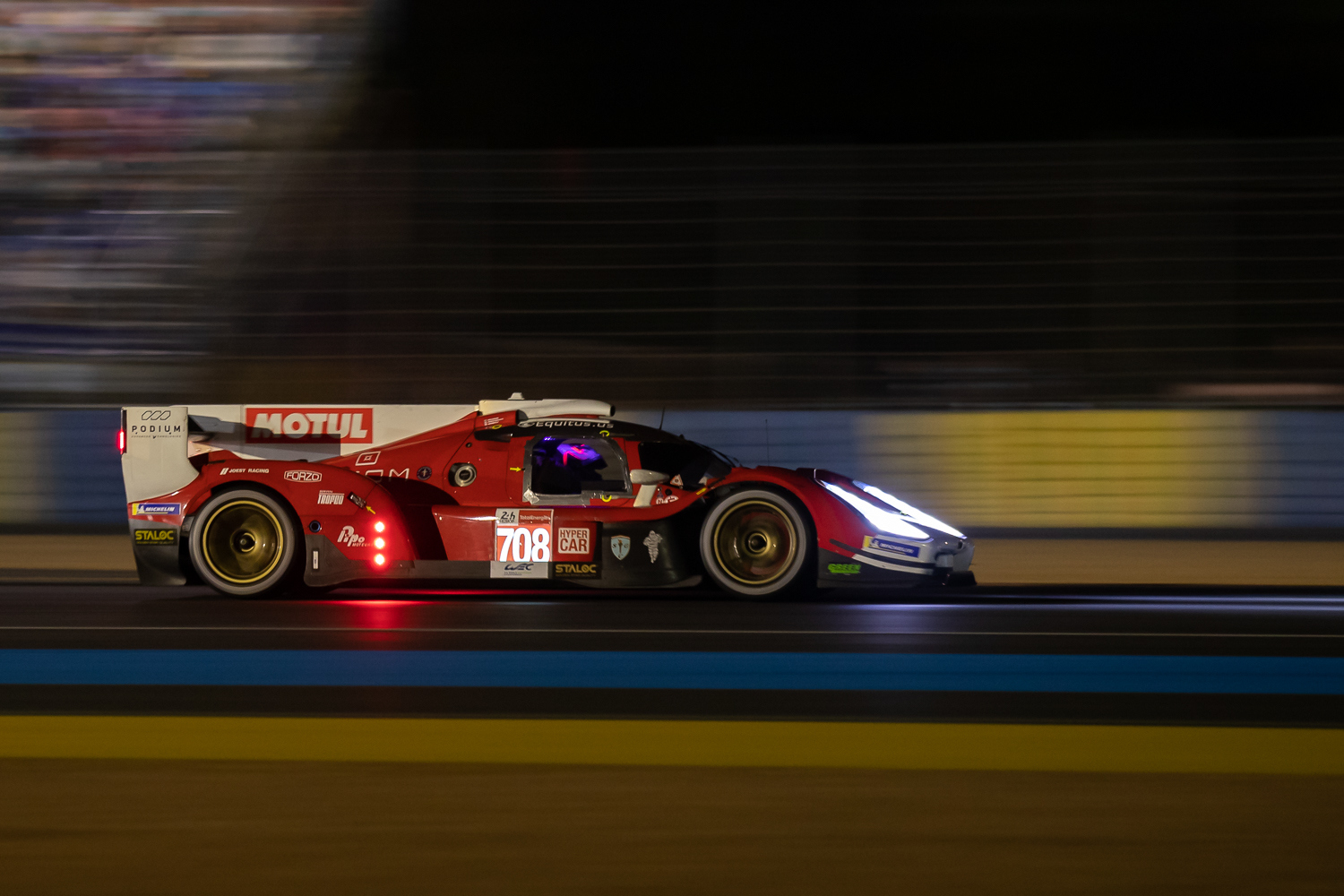 The brand’s Le Mans Hypercar is strictly for the track with no plans for a version with number plates. The SCG 007 is a bespoke design powered by a 3.5-litre twin-turbo V8, also built specifically for the program.

The team was one of the first to commit to the Le Mans Hypercar rules and will soon be up against not just Toyota but the Peugeot 9X8 in 2022 and the Ferrari LMH in 2023, plus the LMDh prototypes from Porsche and Audi.

The SCG 008 will be a DIY off-road supercar

This is an April Fool’s joke that became a serious proposition. Basically it’s a 004 body on the Boot platform to create an off-road supercar. SCG is still finalising specifications but it will be sold as a kit car, with owners free to decide what engine they want to stick in the back.