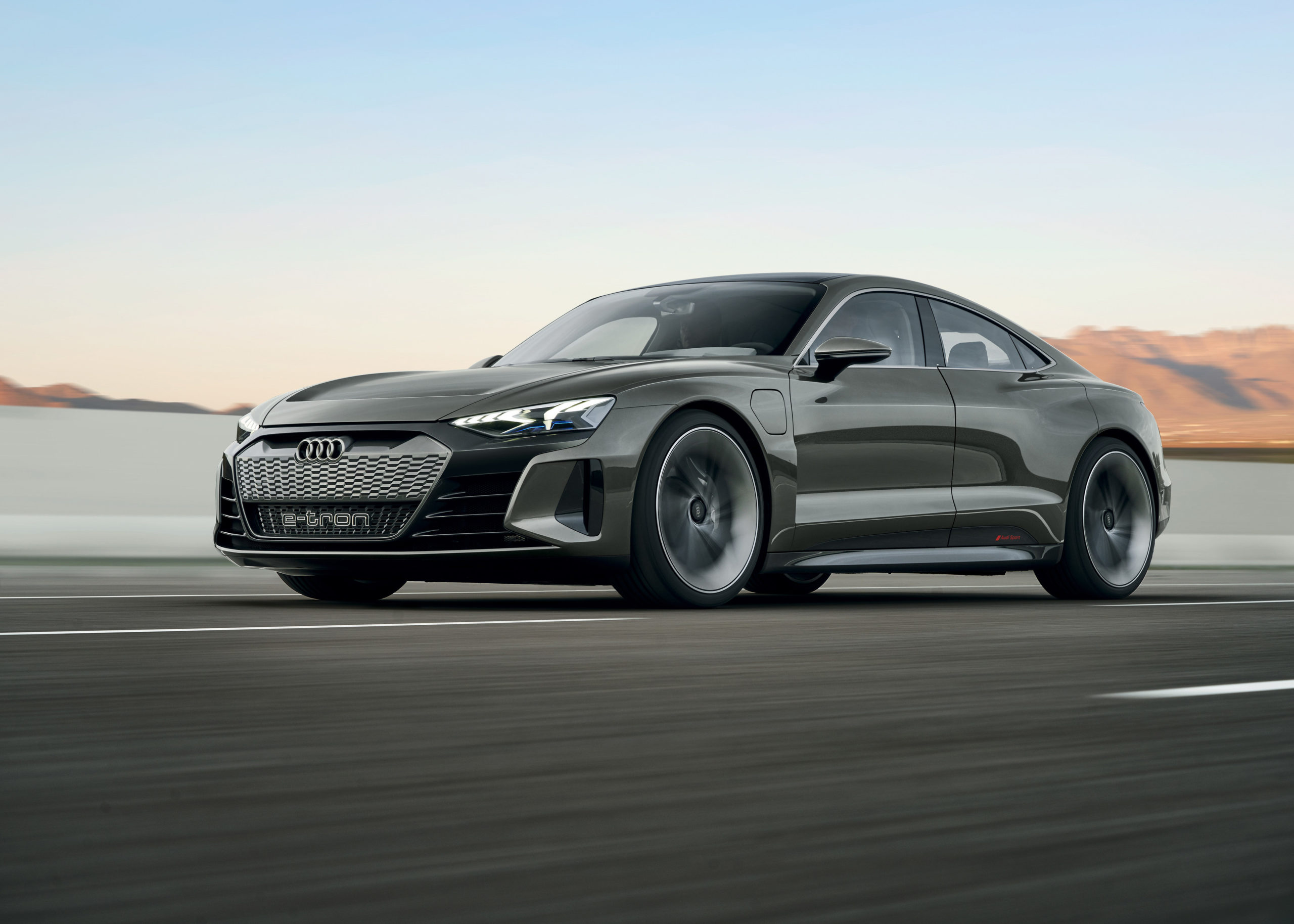 Audi is reportedly planning to unleash a red-hot RS version of its all-new e-tron GT as the world moves to an electric future of high-performance.

According to reports from Europe the German brand is preparing an even more potent version of the confirmed e-tron GT. Based on the upcoming Porsche Taycan, the standard e-tron GT will use the same dual-motor powertrain but this new Audi Sport version will add an extra electric motor.

While no performance data is available yet we already know the Taycan Turbo S is capable of making 500kW of power and 850Nm of torque, so it should be suitably quick to deserve the RS badge.

It will not only give Audi a rival to its Porsche stablemate but also the upcoming triple-motor Tesla Model S as well as the planned electric Maserati MC20 and Hyundai sports car as the automotive industry expands electric vehicles into the performance space. 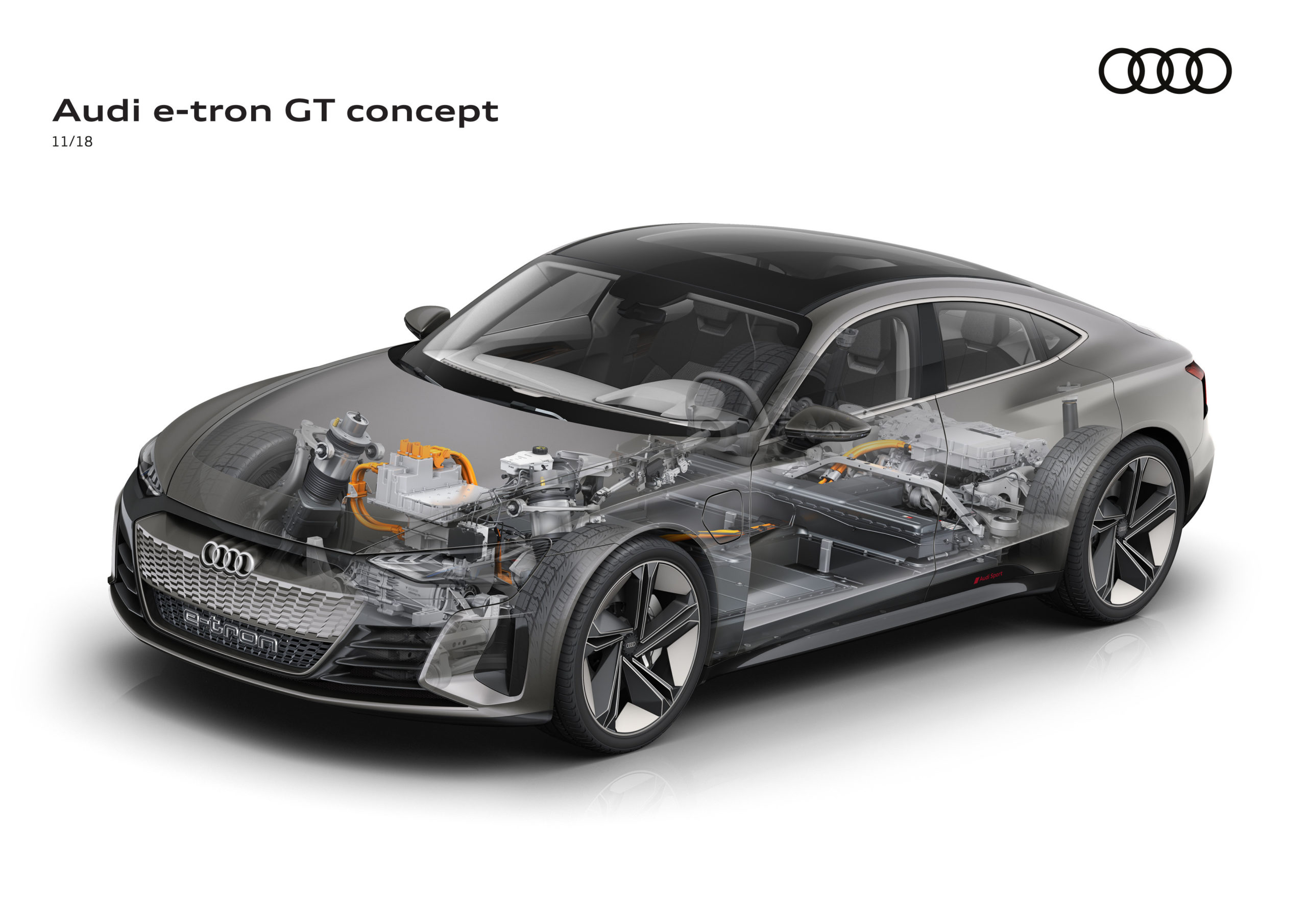 While the Audi Sport version of the e-tron GT isn’t officially confirmed, the regular model is and is set to launch into Europe in the second half of 2021 before, hopefully, arriving in Australia sometime in 2022.

The news of a possible Audi Sport version of the e-tron GT comes at a time when Audi Australia has refreshed its performance range with updates or new models, including the RSQ3, RSQ8, RS5 Coupe, RS4 Avant, RS6 Avant and R8.

Australia has long been a strong market for the German brand’s performance cars, with local buyers snapping up the expanding range. But with electrification becoming increasingly dominant in the industry, the switch to electric performance cars could be a culture shock for many buyers

Audi Australia’s corporate communications manager, Shaun Cleary, couldn’t confirm if a faster version of the electric fastback is coming, but said the e-tron GT will change people’s perceptions of what an EV can do. “In that type of car, remembering that electrification is a broad term, there’s a specific use case,” Cleary told Torquecafe.com. “Audi Sport has hinted at interviews that I’ve been in that there is electrification coming. Obviously there’s electrification in some of the cars you’ve driven this year, but electrification might not come in the form we’re currently seeing, i.e. a plug-in hybrid that allows you to drive 50km or a full EV. We know the e-tron GT model is coming up, but whatever form it takes, if it’s an RS model it has to be about boosting performance.”

Indeed, the lines between the e-tron GT and Audi Sport are blurred, because while it isn’t explicitly an Audi Sport model it will be produced at its Böllinger Höfe plant, where the R8 is built.

Audi’s senior management has already hinted the TT and R8 will be replaced by EVs as part of its electric transition. Which means the arrival of the e-tron GT will help lay the foundations for Audi Sport’s future which will almost certainly go electric (in some form) in the medium-term future. So that means as well as being quick, it must also be exciting and engaging to drive.

“It’s the first electrified super sports car we’ll take to market,” Cleary said. “But, I think, any kind of performance car – whether it’s electric, plug-in hybrid or whatever it might be – it’s all about an emotional experience… Ultimately if it still excites people and offers that kind of performance, that’s simply furthering the idea of what a sports car can be in 2020 [and beyond].”