How Aston Martin is improving its own classic models

How Aston Martin is improving its own classic models 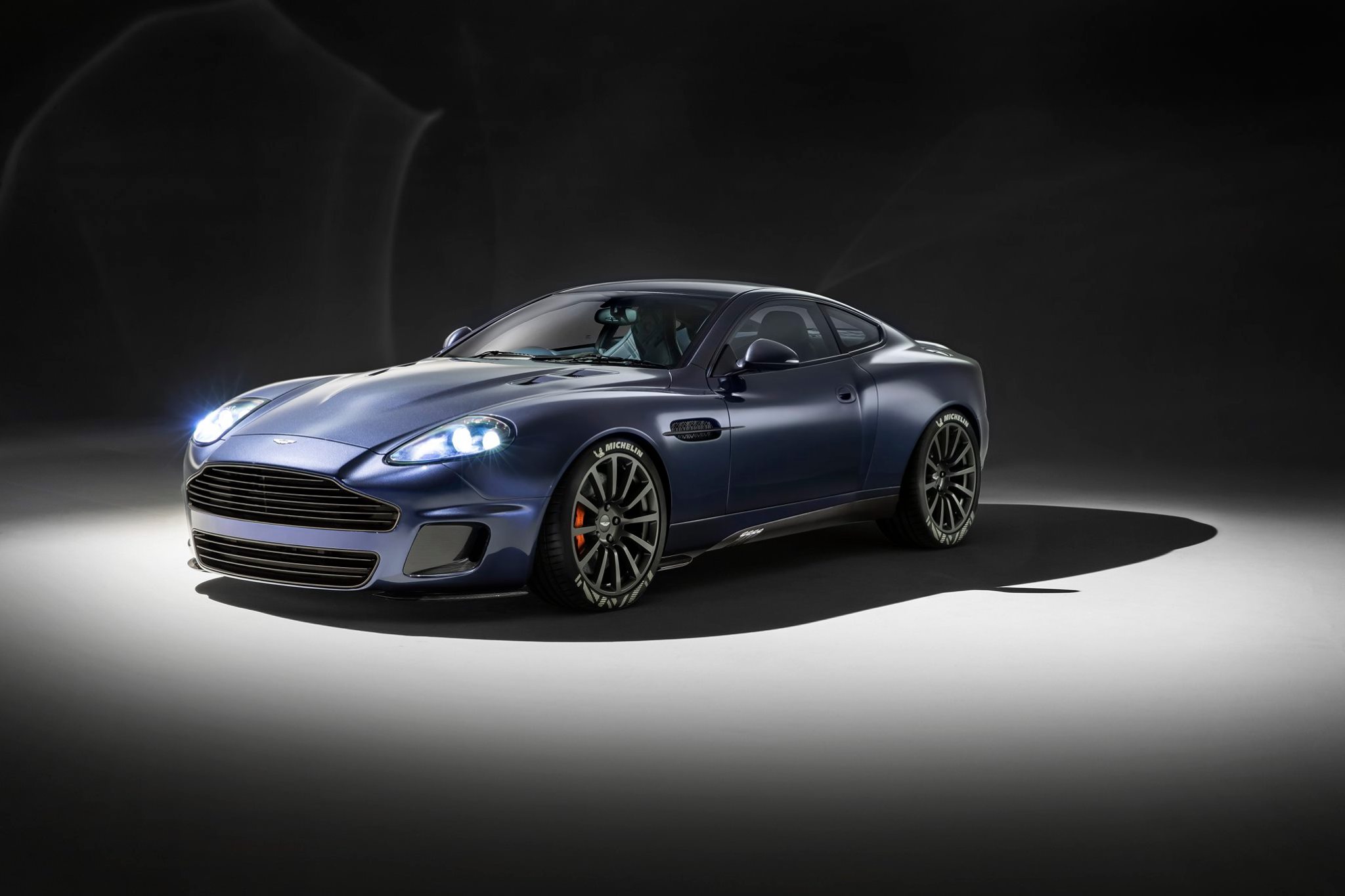 We all have that project we finished but felt could be better. But typically, that’s how they stay – unfinished and imperfect in our mind.

Unless you’re celebrated automotive designer Ian Callum – he of Aston Martin, Jaguar and even HSV fame – who has overseen a complete overhaul of his iconic 2001 Aston Martin Vanquish.

Callum has teamed up with R-Motorsport, the race team behind the brand’s short-lived DTM entry and GT3 racing programs, to use modern lessons to improve the Vanquish. R-Motorsports has established a new company, with the blessing of Aston Martin, called R-Reforged, to produce 25 custom-made examples of the Aston Martin Callum Vanquish 25 by R-Reforged; to give its proper, mouthful of a name.

Callum designed the original Vanquish and DB9 before being promoted to head Jaguar’s design program until 2019; where he was responsible for ditching the brand’s ‘retro’ styling for a modern look. He has now established his own design consultancy and decided to try and improve on one of his most praised creations.

“The Vanquish was perfect for its time. But I knew it could be better,” Callum is quoted saying, on the R-Reforged website.

Aston Martin: ‘F1 is key to our future’

While the exterior is largely unchanged, there are some improvements thanks to modern technology, such as a new one-piece carbon fibre surround for the side windows. But R-Reforged will offer almost limitless colour and trim customisation for owners, with each of the 25 buyers allowed to tailor the car to their personal preferences – outside and in the cabin. But it’s not just a styling exercise – there’s significant upgrades to the chassis and engine for improved performance.

The 5.9-litre V12 remains under the bonnet but now has a new sculpted carbon fibre air box, valley brace and engine cover. The tweaks help extract an extra 44kW of power to give the Callum Vanquish 25 more punch than the standard model.

Why a new owner is good for Aston Martin

R-Reforged believes the demands of grand tourer buyers has evolved from 2001, so it was important for this special edition to have more dynamic and responsive handling. The company claims this upgraded model “feels lighter than the original and more alive.”

To that end, underneath the suspension has been completely overhauled with wider front and rear tracks, new dampers, customised springs and larger anti-roll bars. The company has also installed racing-spec bearings to address a known weakness in the original Vanquish. It rides on new 20-inch forged alloy wheels that are wrapped in Michelin Pilot Sport tyres that were tested extensively with the French brand in order to ensure the best rubber. Behind the wheels are new carbon ceramic brakes, not widely available when the Vanquish first launched, but popular now amongst sports cars and grand tourers.

Each buyer will be invited to meet with both Callum and engineering chief, Adam Donfrancesco, to discuss customising every aspect of their car. Obviously that means each car will vary in price but it’s believed each will cost almost $1m – which includes the price of a donor Vanquish.