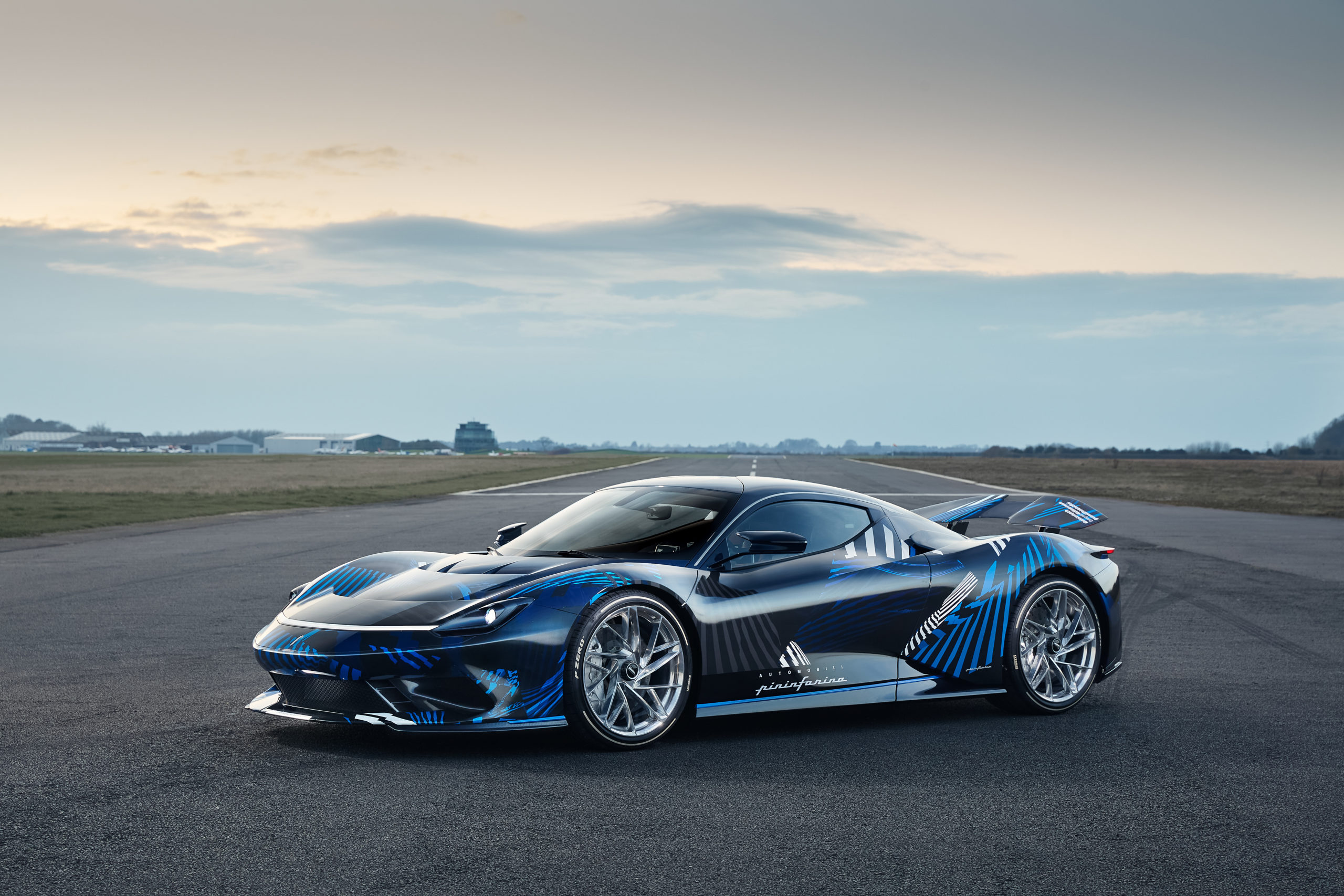 The Pininfarina Battista is an all-electric hypercar

Pininfarina is a name synonymous with great designs, especially Ferrari. But now the Italian design house wants to take on Ferrari, Lamborghini and co. in its own right with a range of electric sports cars and SUVs.

Pininfarina made its reputation shaping some of the world’s prettiest and most stylish cars – the Ferrari 275 GTB, Ferrari Dino, Ferrari Enzo and Alfa Romeo Spider – but now owned by Indian automotive giant Mahindra Group it wants to expand into full vehicle production.

Recently appointed CEO Per Svantesson has detailed the company’s ambitions in an interview with British publication, Autocar. He outlined plans for a range of electric vehicles that he hopes will do battle with the world’s biggest brands.

“Our brand is based on what Pininfarina stands for, which is design,” Svantesson told Autocar. “Our plan is to offer amazing design with revolutionary technology.” The halo model will be the Battista hypercar, a striking EV that boasts 1417kW of power from its Rimac-sourced electric motors. It was unveiled to the public at the 2019 Geneva Motor Show and recently began real-world testing with former Formula 1 ace and Mahindra Formula E driver Nick Heidfeld behind the wheel.

Svantesson claimed that more than 100 potential buyers have already requested test drives of the Battista, despite its asking price of more than $2.5m. Production of the hypercar is set to begin in the European summer with customers taking delivery before the end of the year.

But the Battista is only the beginning of Pininfarina’s ambition. Mahindra wants to offer a range of EVs, starting with an SUV that would take on the Lamborghini Urus and Ferrari’s upcoming crossover. The company is due to unveil a concept preview of the SUV later this year before it goes on sale in 2022.