Honda to scale back in Australia

Honda to scale back in Australia 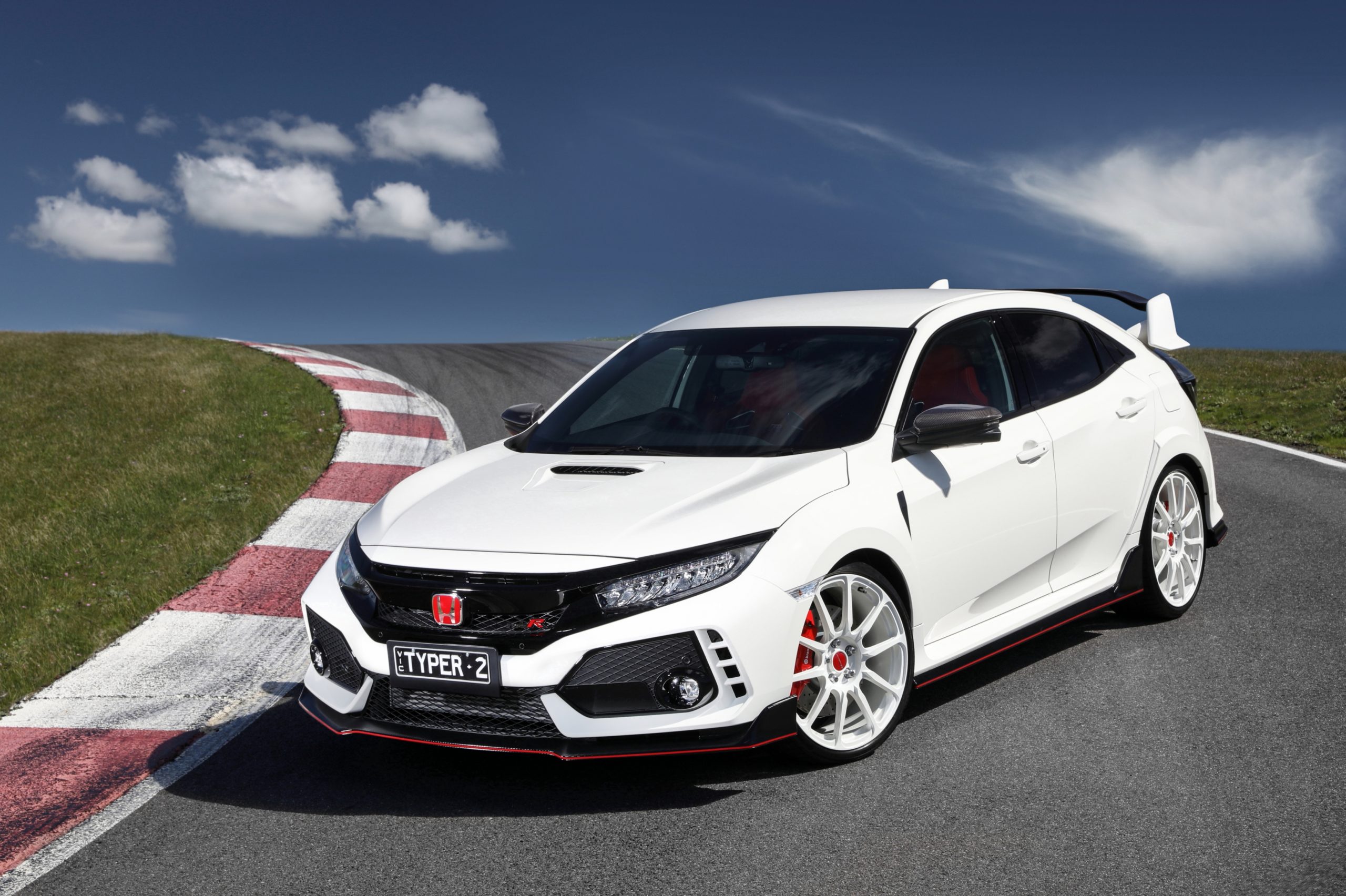 Honda has announced plans to completely overhaul the way it does business in Australia in a bid to stay competitive.

The Japanese brand will cut its local dealer network and introduce a fixed pricing strategy by the middle of 2021. It follows reports in recent weeks the company was looking at a variety of options to revive its fortunes, or potentially even quit the local market altogether.

“Customer preferences are changing and other industries have evolved while the automotive industry still uses a model that is decades old.”

Honda’s new plan adopts the same ‘agency’ format it has used in New Zealand since 2016. The biggest difference will be all new vehicle stock will be owned directly by the brand. That allows for Honda to set the price rather than allow dealers to negotiate directly with customers, which should help the company advertise and market its prices more clearly.

Its current 106 dealers will be cut back, although the company hasn’t said to what number, and will now receive a fee directly from Honda for facilitating transactions with customers. In effect it means dealer showrooms will become hubs for test drives, displays and deliveries, with Honda Australia controlling all stock nationally and distributing when orders are placed.

This isn’t a brand new philosophy in Australia, Mercedes-Benz is using a very similar approach to sell its EQ electric vehicles.