The Holden Torana A9X is one of the most iconic models ever built by the Lion brand. Now one of only 33 specially-built examples is up for sale and could set a new benchmark for Australian-made cars sold at auction.

This 1977 A9X is one of 33 built for race teams that year, each were double seam welded and painted white. Each were sold through General Motors Parts and Accessories division to race teams, so they are known as ‘GMP&A’ models. This is one of three shells purchased by Ron Hodgson Motors and was originally meant to be a spare in case of damage to the team’s other two racing examples. When it was needed for that the shell was built into the road-going specification it’s current in.

It will go under the hammer at this weekend’s Lloyds Auction and bidding was already up to $250,000 at the time of publication (Tuesday). 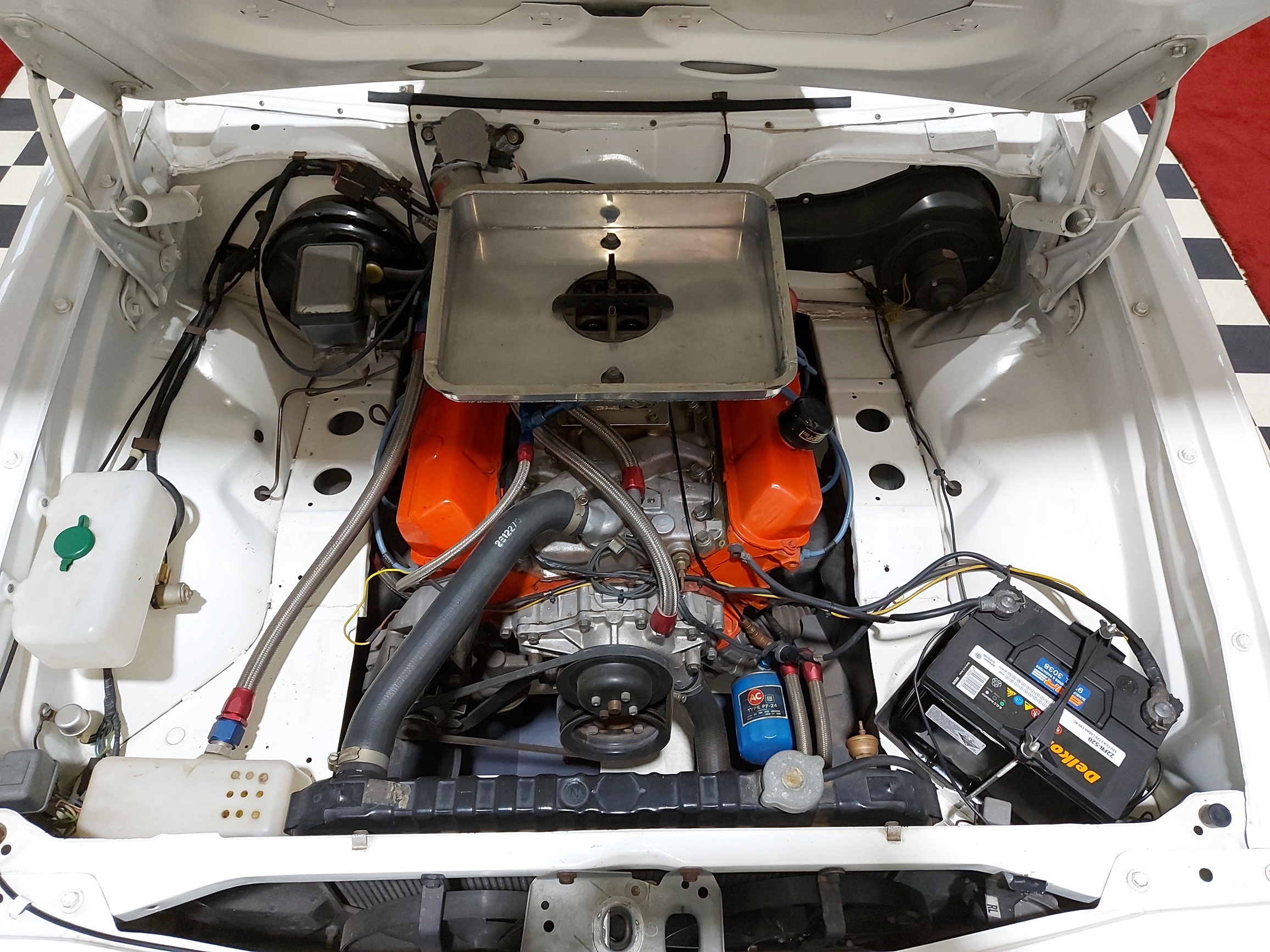 With only 475km on the odometer and still in factory condition, Lloyds chief operating officer, Lee Hames, believes this Torana could fetch more than the record-setting $1.1m HSV Maloo GTSR W1 ute that sold earlier this year.

“This is the holy grail of Holden motor collector cars in Australia, since Holden closed their doors many muscle car enthusiasts are mourning the loss of performance cars, and there has since been a resurgence in these classic cars,” Hames explained.

“With the Holden prices we’ve seen achieved at auction in the last six months, we certainly wouldn’t be surprised to see this car break records once again.” Hames has reason to be confident with demand for Holdens at an all-time high. In addition to the HSV Maloo, the last Commodore off the local production line sold for $750,000 and a ‘77 Torana raced by John Harvey sold for $910,000 late in 2020.

Also going up for sale soon is another famous Holden, a 1982 HDT VH Group 3 that was once Peter Brock’s personal road car. Grays Auctions is selling the famous Commodore, which graced the cover of Modern Motor magazine alongside Brock’s racing version.

Bidding for the extremely rare Torana A9X will end on Saturday.