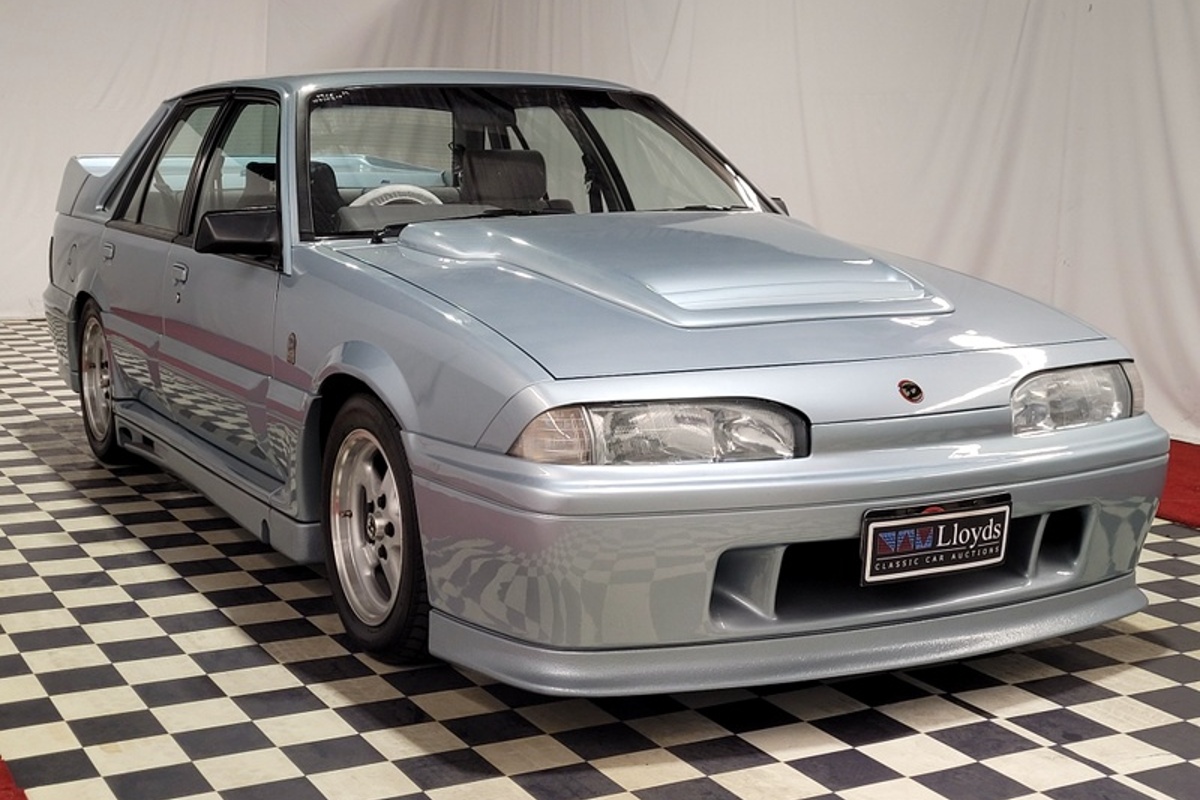 The demand for classic Holdens and Fords shows no sign of slowing down in 2022 – starting this weekend with Lloyds’ Australia Day auction.

There are several highly-collectable locally-made performance cars heading under the hammer, including a 1988 ‘Walkinshaw’ Commodore and an iconic 1978 Ford Falcon Cobra. There are also more modern examples up for grabs, including a 2008 HSV W427 and a 2013 FPV GT.

“We haven’t seen a lineup of Holdens vs Fords quite like this and there is no better way to celebrate Australia day than with Australia’s top classic car auction line up,” said Lee Hames, Chief Operations Officer for Lloyds Auctions.

The ‘88 Walkinshaw, officially known as a Holden VL Group A SS was the homologation special for the Group A touring car regulations. Only 750 examples were built and this is number 304 and comes with only 15,667km showing on the odometer. At the time of publication it had attracted a top bid of $185,000 ahead of Saturday’s final sale. 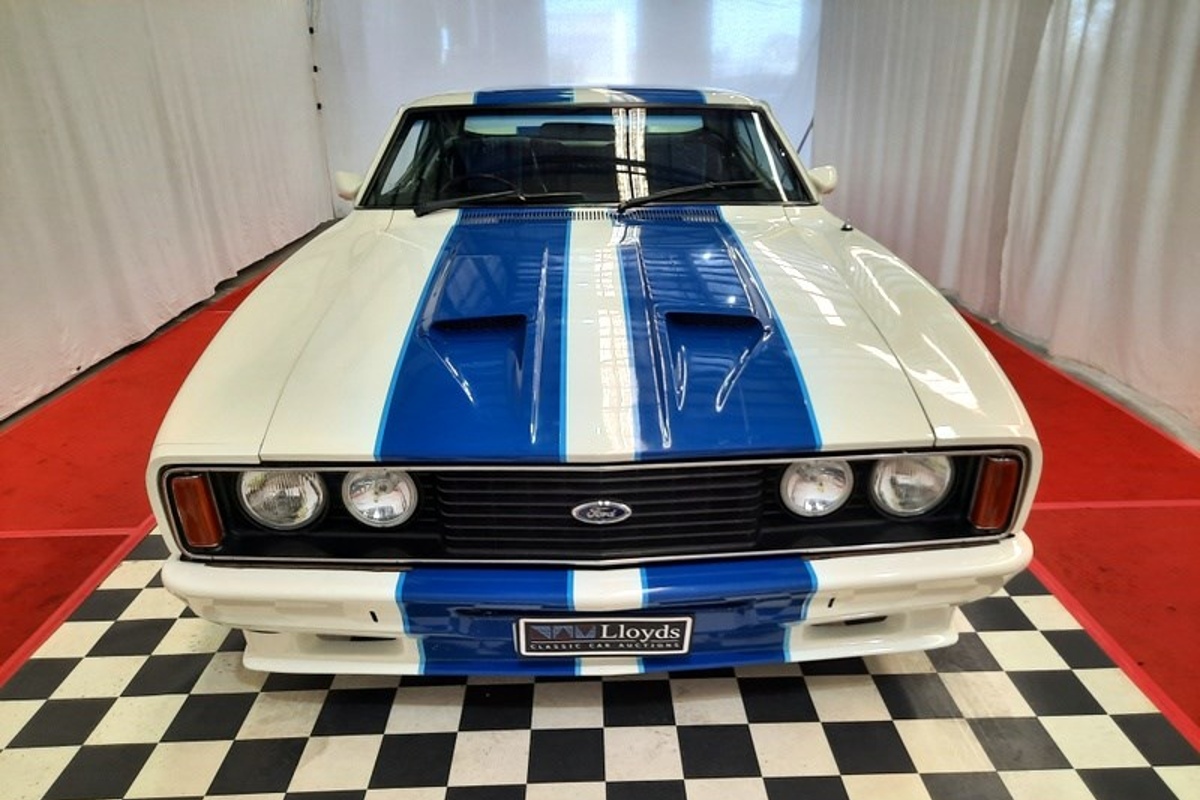 Ford fans will be tempted by this 1978 XC Falcon Cobra

The ‘88 Commodore was the first built when Tom Walkinshaw created HSV to replace HDT, and by 2008 the company had become a world-class performance house as demonstrated by the W427. One of these 7.0-litre V8 powered sports sedans is available at this weekend’s auction, with just 2308km on the clock. It’s currently sitting at $161,000 at the time of publication.

The Cobra is sure to appeal to Ford fanatics, it’s one of only 370 built in 1978 by Ford to celebrate its Bathurst success in ‘77 and run-out the XC Falcon hardtop. This particular example has been restored recently but still has the original diff and globe wheels. It was sitting with a highest bid of $104,500 at the time of publication.

Check out more details and lots for this weekend’s Australia Day auction at lloydsonline.com.au