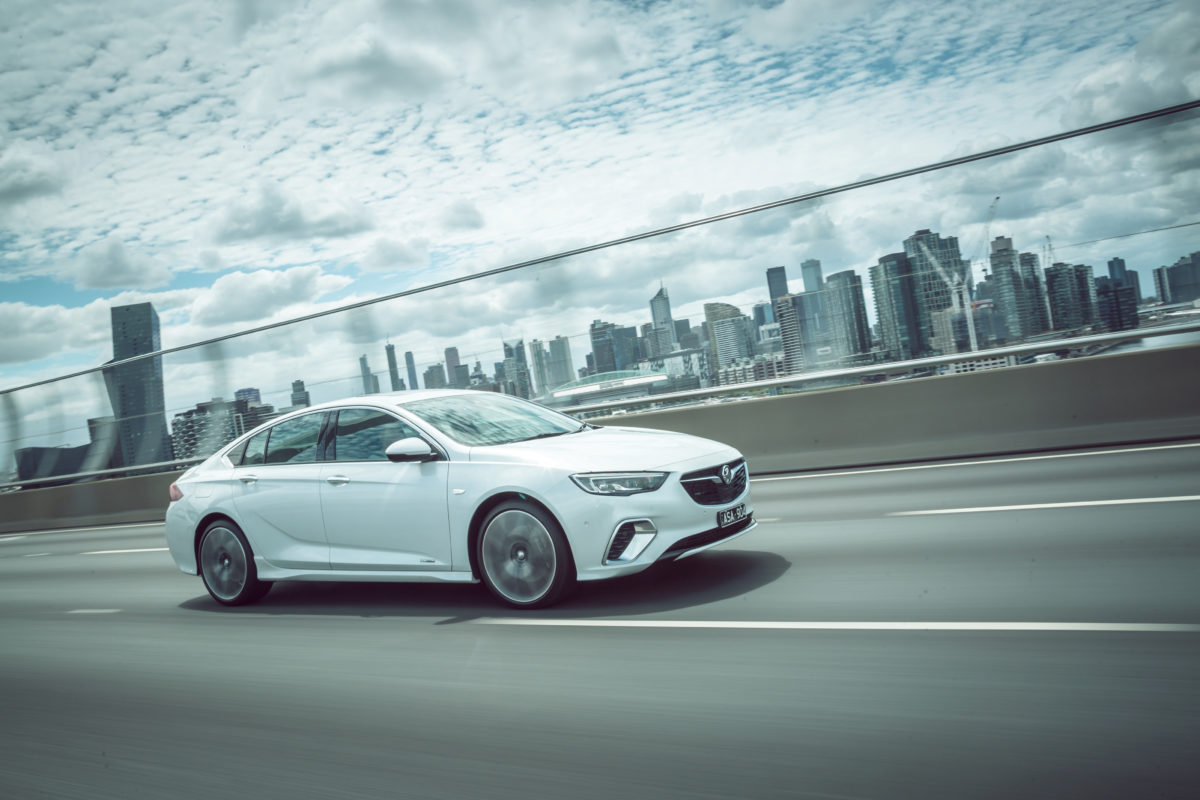 Holden has announced it will cease selling the imported version of the long-serving nameplate in 2020, bringing to an end of the local car industry’s most iconic models.

While no official date has been set, Holden confirmed that it would stop importing the German-built Commodore, along with the Astra small hatch, some time next year as it focuses on selling the Colorado ute and its range of SUVs.

Sales of the Commodore have fallen dramatically over the past decade as customers move into smaller cars, SUVs and Utes.

The switch to the German Commodore only made the sales decline worse, year-to-date to November the car is down more than 37 per cent.

“The decision to retire the Commodore nameplate has not been taken lightly by those who understand and acknowledge its proud heritage,” explained recently installed Holden managing director, Kristian Aquilina.

“The large sedan was the cornerstone of Australian and New Zealand roads for decades. But now with more choice than ever before, customers are displaying a strong preference for the high driving position, functionality and versatility of SUVs and Utes.”