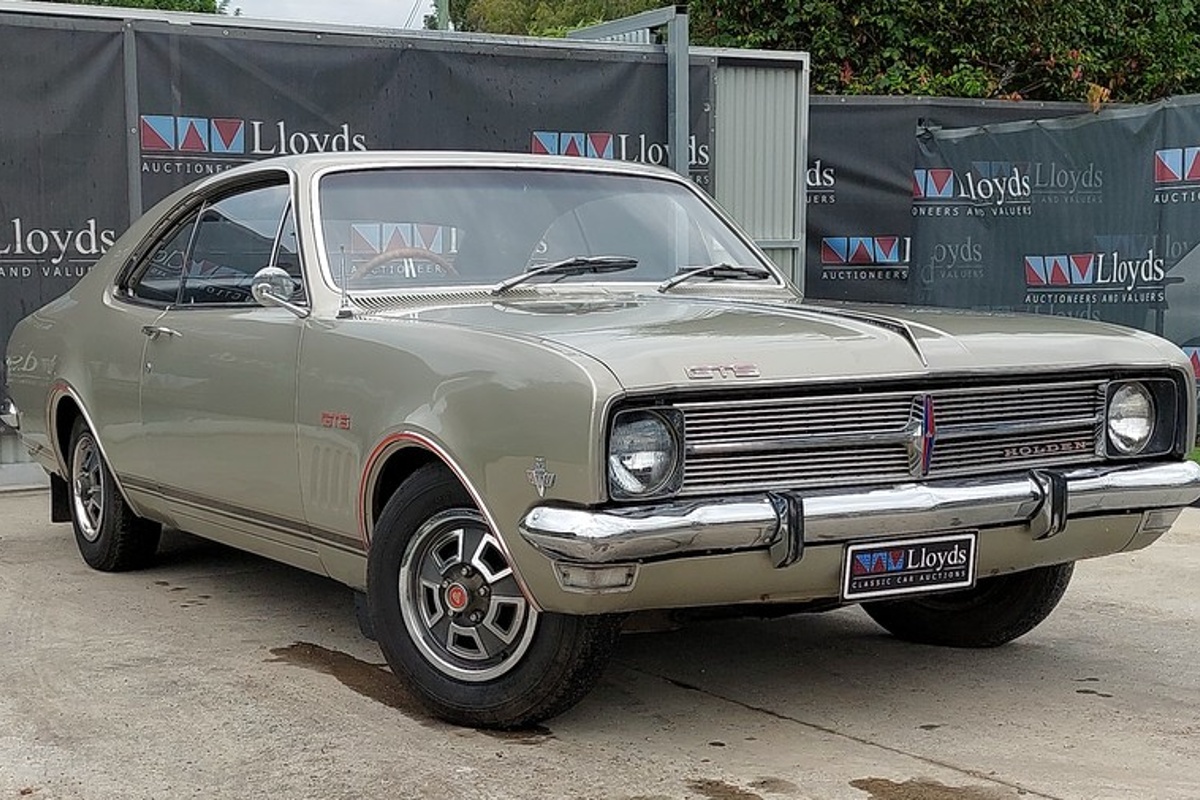 According to Lee Hames, chief operations officer for Lloyds Auctions, these sales highlight the continued demand for collectible Australian cars. 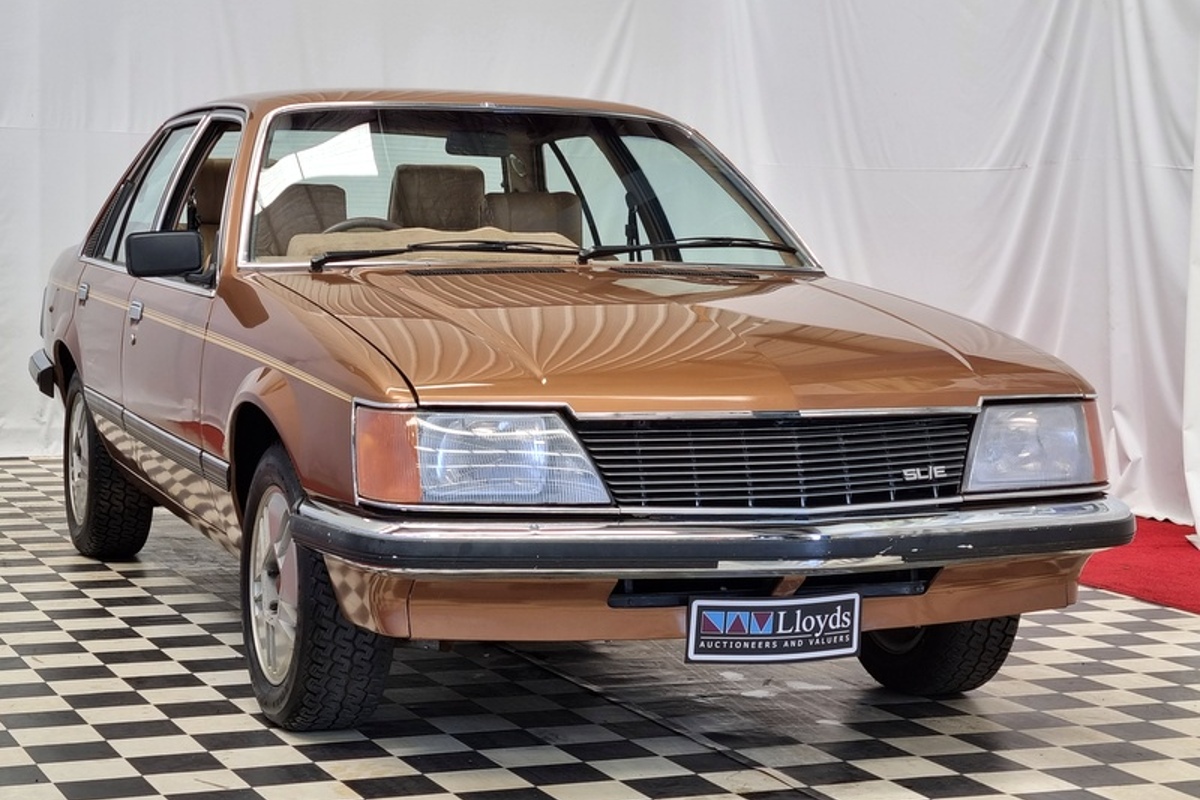 “This auction just proves that the value in classic cars is still going up and people are classifying them as an investment for the future and today the amount of sales would be one of our highest percentages selling under the hammer during the live auction,” Hames said.

“As we have seen in recent years, results consistently show that Australian classic vehicles that are in original condition, of limited build number, has a steel bumper, celebrity affiliation or significant provenance just continue to grow in value, and we have seen that here in today’s auction.”