Hands off the Corvette: HSV experts won’t create ‘Aussie-version’ of US icon

Hands off the Corvette: HSV experts won’t create ‘Aussie-version’ of US icon 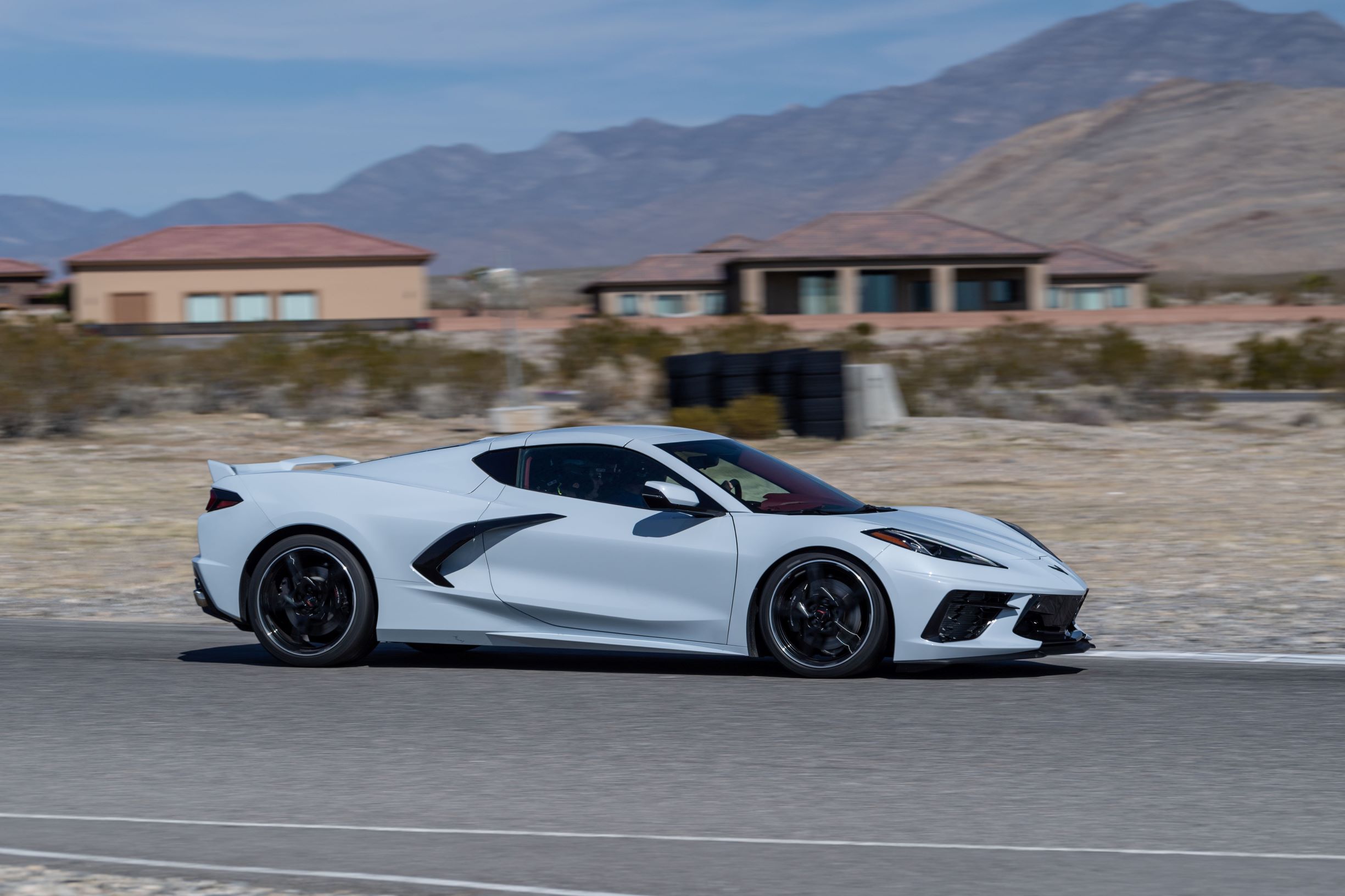 Few companies know their way around a General Motors vehicle or better understand how to make a car go faster in Australian conditions than Walkinshaw Automotive Group. The company was behind every HSV model and has worked on the Chevrolet Camaro and Silverado in recent years.

But don’t expect the company to touch the Chevrolet Corvette when it arrives in Australia later this year. Despite its history making Holdens go faster and ride better and Walkinshaw Automotive Group (WAG) being official partners with General Motors Specialty Vehicles (GMSV) – converting the Silverado 1500 to right-hand drive – it’s unlikely the company will do its own enhanced version of the ‘Vette.

Speaking at the launch of the WAG-modified Volkswagen Amarok W580, long-time Walkinshaw designer, Julian Quincey explained GM is protective of its famous sports car and won’t let the local operation make design or engineering changes to the C8 Stingray.

“I think GM are very precious about touching their Corvette,” Quincey said. 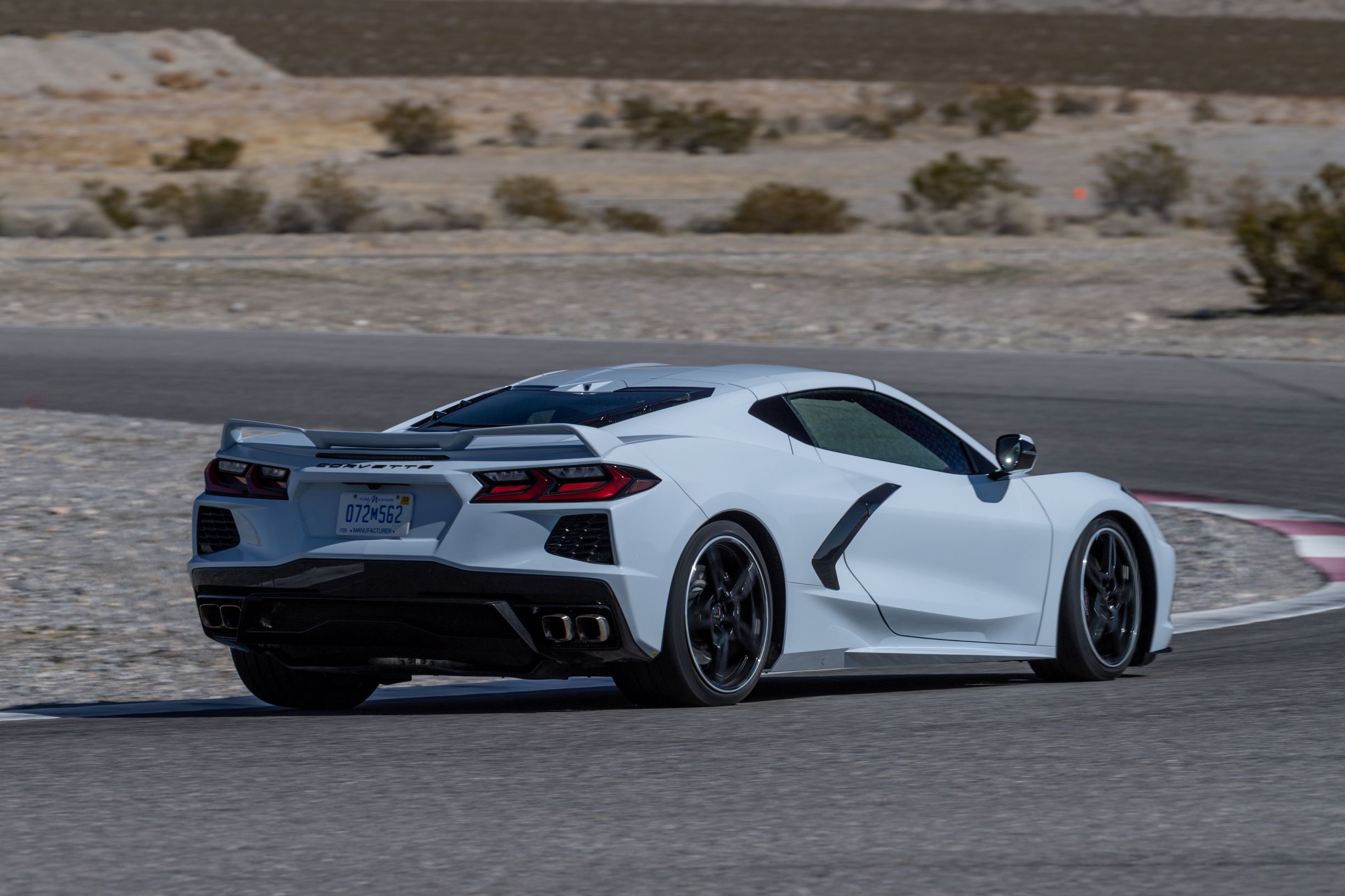 While it pre-dates the GMSV deal, HSV’s short-lived Camaro project set the tone for what we can expect. It was focused solely on swapping which side the driver’s controls were, without any modifications to make it ride or handle better on Australian roads. The Corvette will be built in right-hand drive at its US factory, so WAG will play a lesser role with it than it will on the Silverado.

However, there is a small window of opportunity that WAG’s expertise could be applied to the Corvette through its off-shoot, Walkinshaw Performance. That company builds aftermarket performance upgrades (including engine upgrades, exhaust kits and unique suspension components) for a variety of models including the Camaro, Silverado, Holden Colorado and a variety of Holden Commodores (VE and VF).

“I think there are a lot of options there for Walkinshaw Performance to be able to, but it’s a GMSV product, a GM product, so on some level they will have to give their blessing,” Kermond said.

“From an engineering point-of-view it’s not for me to make a comment on that.”

But don’t worry if the standard C8 Stingray isn’t fast or powerful enough for your taste – Chevrolet is working on hotter versions of the ‘Vette. While not confirmed yet (so naturally there’s no word on the chances of them making the GMSV line-up), it’s widely expected that Chevy will offer a Corvette Z06 with a race-bred V8 and even a hybrid range-topper with the ZR-1 or Zora badge.