Godzilla to get electric shock: What to expect from the Nissan GT-R R36

Godzilla to get electric shock: What to expect from the Nissan GT-R R36

It’s a good time to be a Nissan sports car fan. A new Zed is on the way in 2021 but now comes more details of the next-generation GT-R; rumoured to be packing a turbocharged and hybrid punch.

Nissan president and CEO Makoto Uchida recently underlined the importance of both models, despite the company making global cutbacks and focusing on SUVs. He said the two sports cars defined the “Nissan-ness” of the brand and must continue.

While we’ve already reported on the new Zed – tipped to carry the 400Z nameplate – details on the next-gen GT-R have been more elusive; until now.

A report from trusted industry journal Automotive News indicates not only is the project building momentum but the new GT-R could launch as soon as 2023. According to the report, Nissan chief operating officer, Ashwani Gupta the GT-R is part of the brand’s major product overhaul, designed to freshen up its aging fleet. Not before time too, because the current R35 GT-R launched way back in 2007, which means it could have a 16-year lifespan which is ancient in automotive terms. 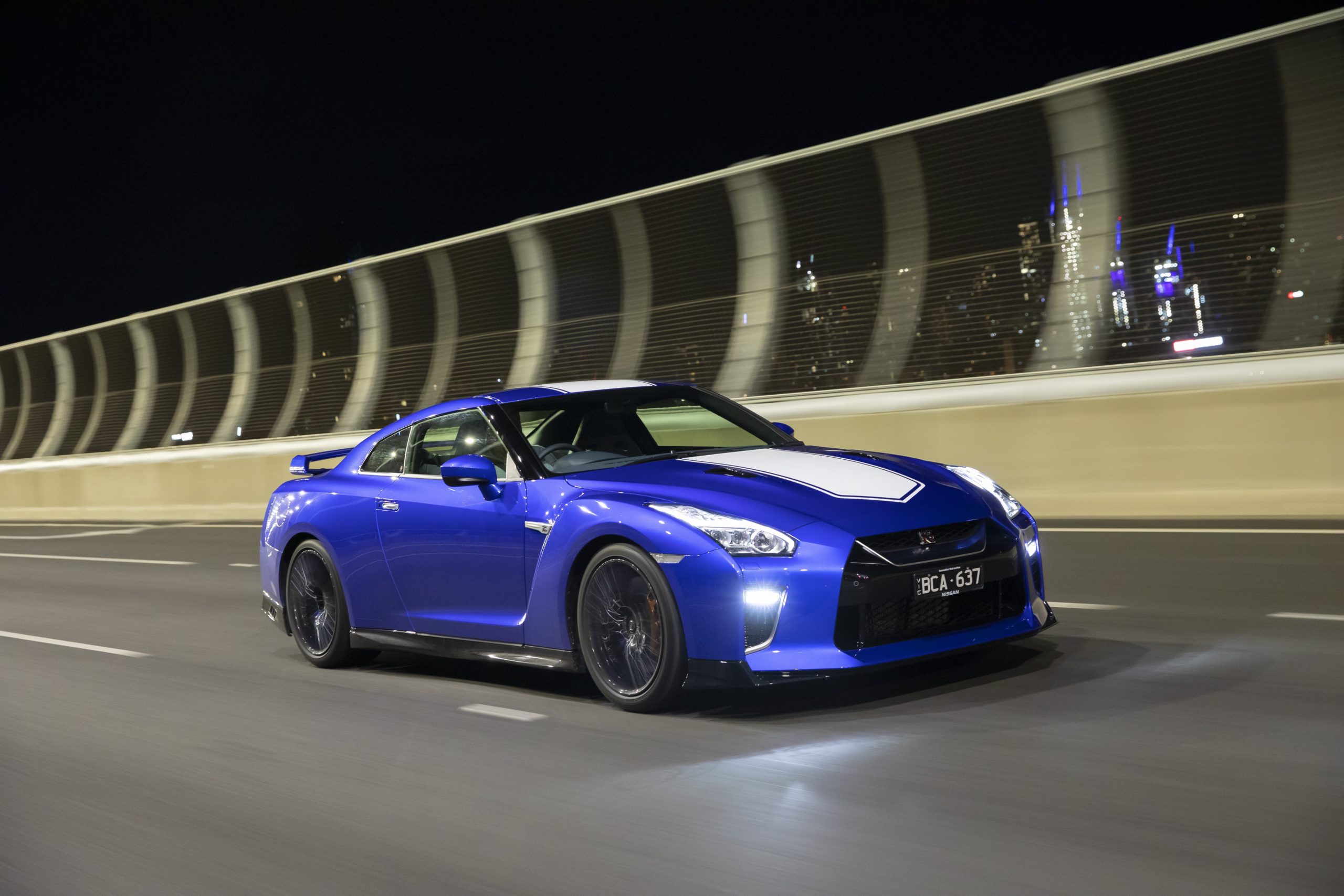 The current Nissan GT-R has been around since 2007

One of the biggest pieces of information to emerge from this latest report is the suggestion that the R36 GT-R will feature a petrol-electric hybrid powertrain. As recently as last year there were conflicting reports over Nissan’s future direction for the GT-R, with staying petrol-only, going hybrid and making a complete electric switch all reportedly under consideration.

Now it seems that hybrid is the most likely choice and Nissan might finally be able to salvage something from its disastrous 2015 GT-R LM Nismo project. The report claims Nissan is looking to use the kinetic energy recovery system (KERS) from the ill-fated Le Mans racer for the new road car.

In the GT-R LM Nismo the KERS used a pair of flywheels to recover energy from the front brakes and then utilize that energy as power by sending it back to the front driveshaft and a pair of small rear motors to create an all-wheel drive system, supported by the turbocharged petrol engine. It’s not clear if Nissan is looking to use the KERS in the same format, or deploy it a different way as part of the new powertrain. 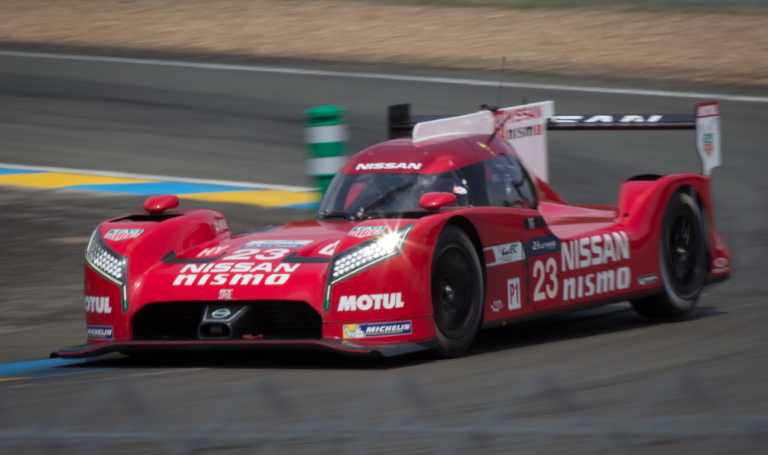 Whatever way it chooses, the switch to hybrid motivation makes sense in the wake of increasingly strict emission laws around the world. The European fuel economy standards set for introduction in 2026 are expected to cause problems for many of the world’s best sports cars – with even Porsche admitting its iconic naturally-aspirated flat-six will probably be phased out of production at that time.

As for the rest of the car its expected to stay true to the heritage of the GT-R nameplate, with a V6 turbocharged petrol engine, all-wheel drive and a two-door layout. Expect it to take some styling cues from the latest iteration of the R35, the GT-R50 by Italdesign, which pushed the boundaries of what was possible with the current model.

Regardless of the details it’s a positive sign that amid a background of cuts, SUVs and EVs Nissan has vowed to retain its true hero model.