GMSV to carry on Holden legacy

GMSV to carry on Holden legacy 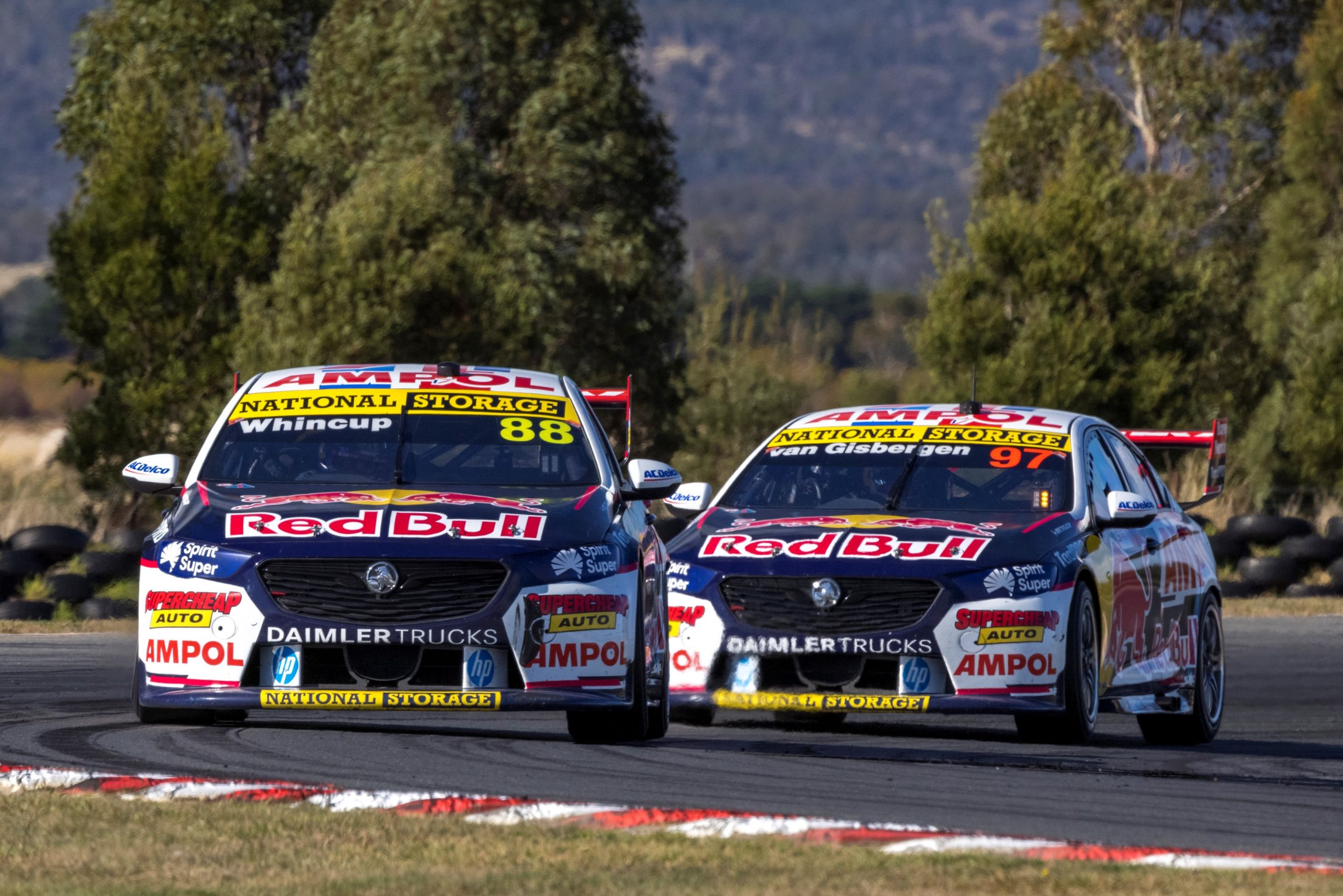 Holden fans will be able buy new merchandise from GMSV

Holden’s legacy is living on.

Despite General Motors shutting the brand down, a new official online store will continue to carry Holden and HSV merchandise into the future. GM Specialty Vehicles has launched a new website – gmsvstore.com.au – that is offering Holden, HSV and the motorsport-themed ‘Final Roar’ as well as Chevrolet and Corvette gear.

This is the first official acknowledgment from GMSV that it will carry-on the Holden legacy, despite the shift away from the Australian brand and towards US products. The launch of the new website comes, not coincidentally, as Supercars prepares for its busy end to the season with four races at Sydney Motorsport Park and the Bathurst 1000 finale.
Chris Payne, GMSV’s marketing manager of aftersales, said that maintaining support for Holden fans is important to GMSV. 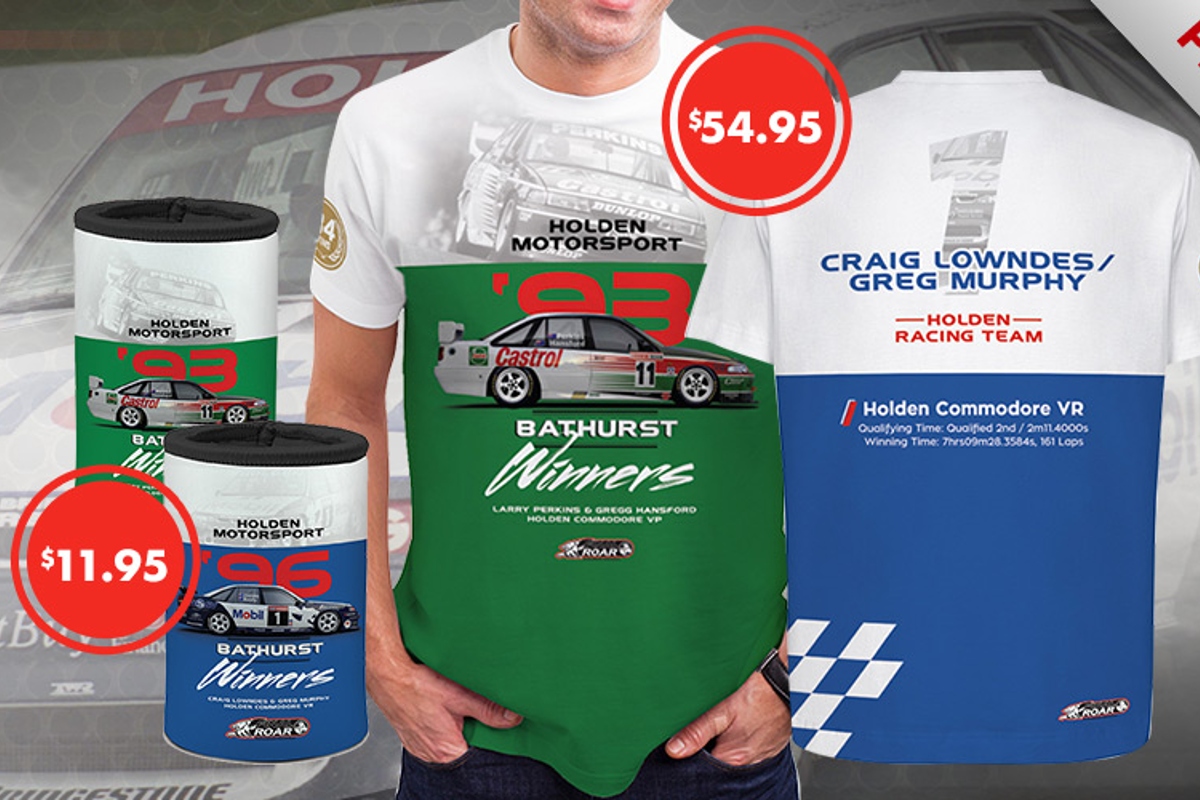 “There’s a huge passion and growing demand for a wide range of branded merchandise from the GM portfolio and now, as we get into the final rounds of the Supercars championship as well as with Christmas coming up, is the perfect time to launch the new site,” Payne said.

“This is a quick and easy way for people to shop at home, at a time convenient to them, often when they’re on the look out for special or memorable items – with the added peace of mind knowing they are purchasing genuine GM and Holden products.” 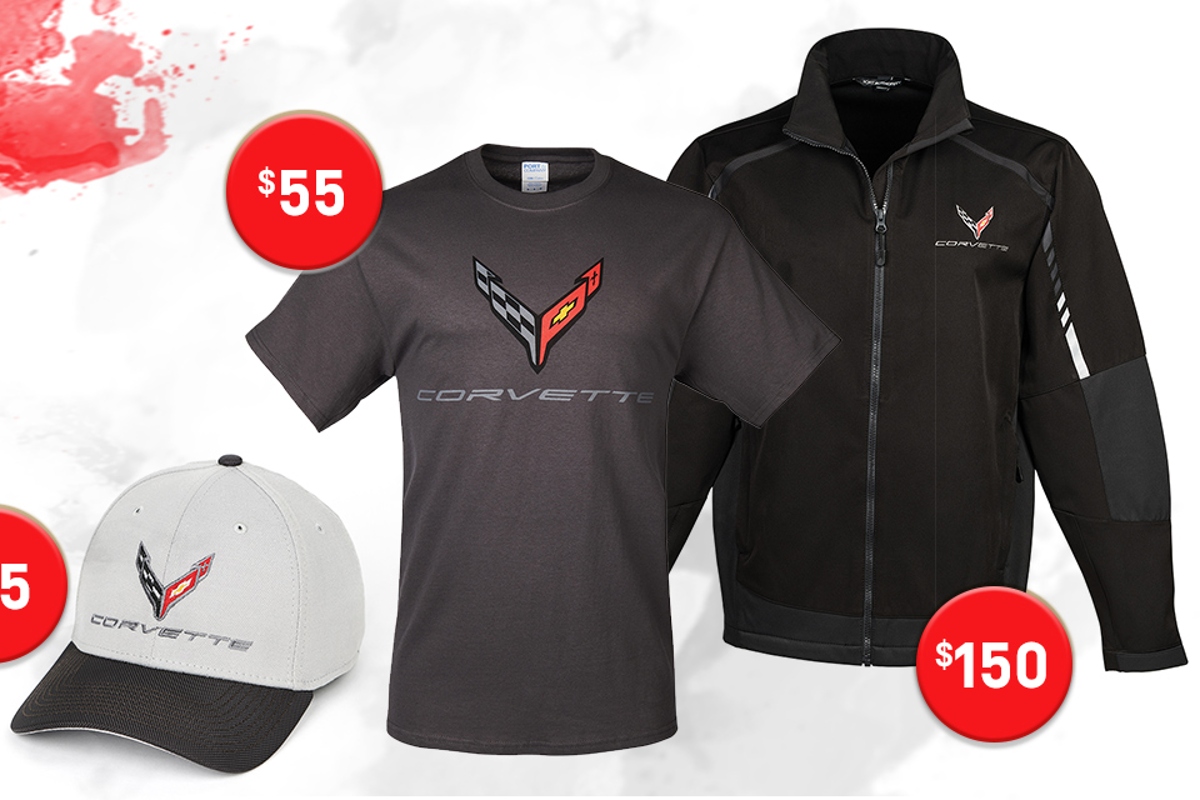 “Bathurst holds a special place in the hearts of Holden motorsport fans, so there’s a new range of Holden ‘Final Roar’ polo-shirts commemorating some of the great victories witnessed at The Mountain,” he said.