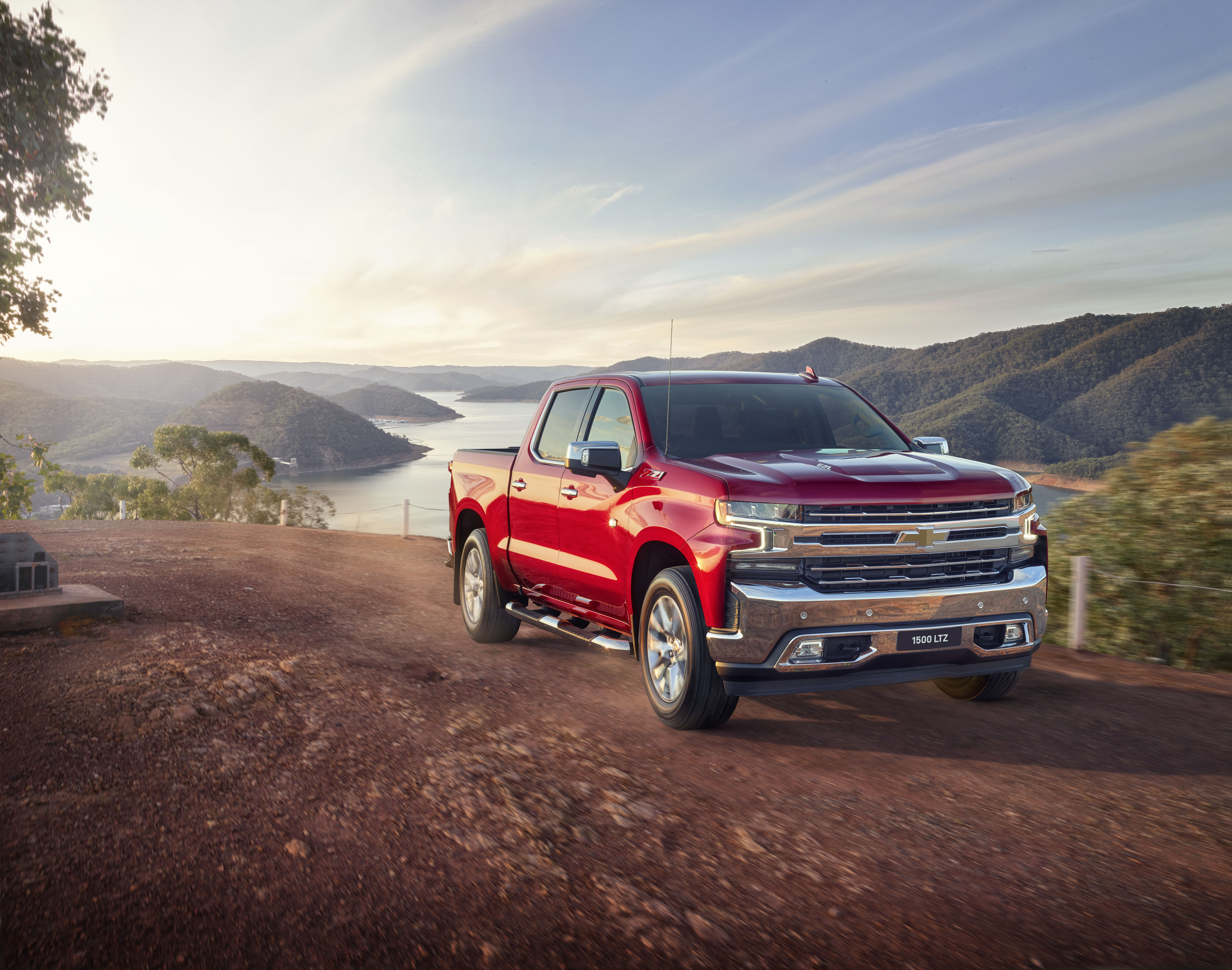 General Motors Specialty Vehicles is officially in business in Australia – confirming its new dealerships are open across Australia and New Zealand.

There are more than 50 dealers in the new network, many former Holden and Holden Special Vehicles (HSV) make up the core of it. That’s because GMSV has been formed from a partnership between General Motors and HSV parent company, Walkinshaw Automotive Group (WAG).

The first model for this new operation is the Chevrolet Silverado 1500, a US-built pick-up that is converted to right-hand drive by WAG at its facility in Melbourne; where it also builds the new Volkswagen Amarok W580. 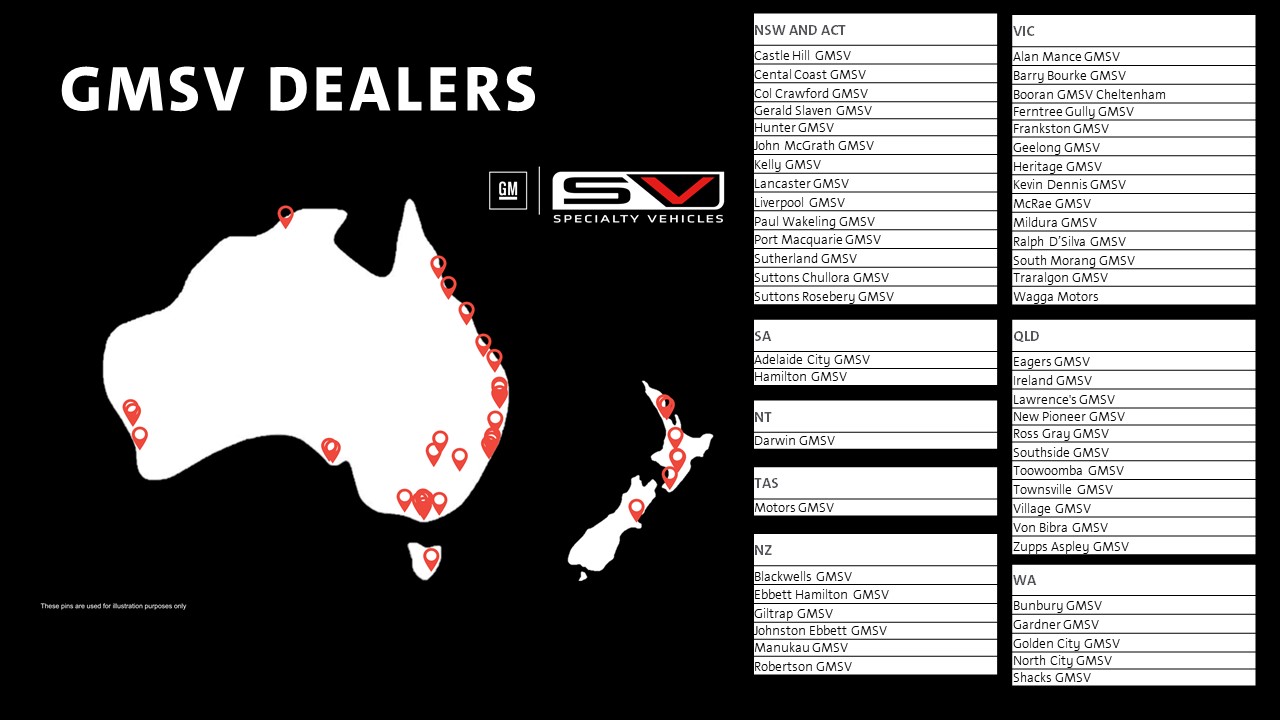 The American-owned company has already confirmed that it will add the larger Silverado 2500 pick-up and the C8 Corvette by the end of 2021. GMSV hasn’t ruled out more models being added from the General Motors portfolio, which includes Cadillac and GMC.

GMSV effectively replaces Holden as General Motors Australian business, but management have made it clear from the beginning (having hinted at its establishment when confirming Holden’s closure in February) that it sees it as a niche business and won’t chase high volume.

“We believe there is significant opportunity in Australia and New Zealand for our iconic North American vehicles to compete in niche segments,” explained Joanne Stogiannis, director of GMSV.
She added: “We know that customers are eager to see what other products we will add to our portfolio. We will continue to identify opportunities to add to vehicles where we see the chance to compete in niche segments in Australia and New Zealand.”

Prior to the GMSV deal, HSV had planned on expanding its own range of Chevrolet models – which at one point included the Camaro 2SS, Camaro ZL1, Silverado 1500 and Silverado 2500/3500 – with rumours the Suburban SUV was under consideration as it sits on the same underpinnings as the Silverado 1500.

Potential models for expansion could include a return of the Camaro (although it’s likely to be axed completely in 2023), the Cadillac Escalade SUV (which also sits on the same underpinnings as the Suburban and Silverado) and the Cadillac CT5-V Blackwing – the luxury brand’s upcoming BMW M5 rival.

The all-new GMC Hummer EV could also be on the agenda given the increasing importance of electric vehicles and the popularity of large off-roaders in the Australian market.