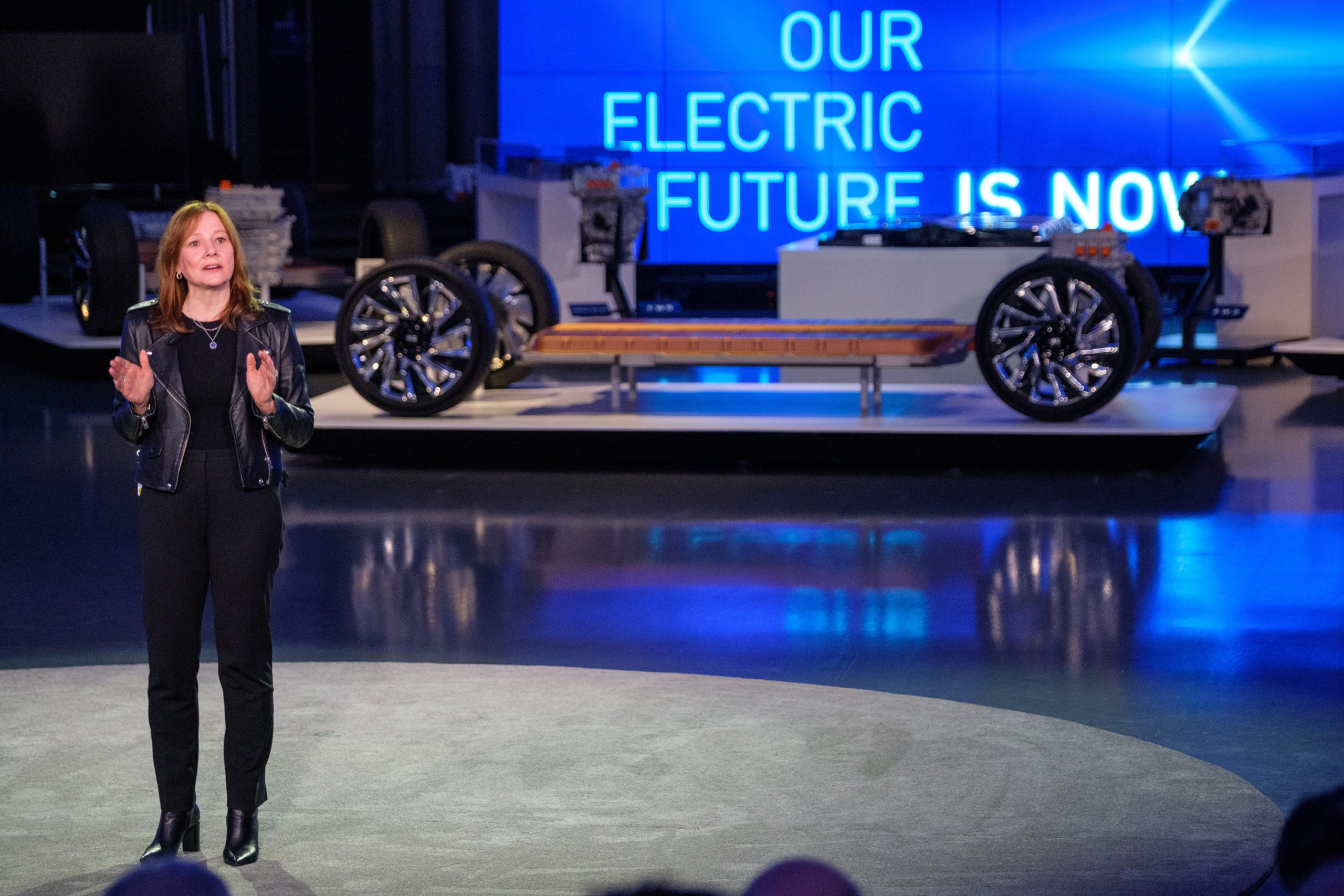 It comes as part of a company-wide commitment to be carbon neutral by 2040, agreeing to science-based targets as part of the Business Ambition Pledge for 1.5℃; a coalition of business and industry leaders leading climate change.

But don’t worry if you’re a Corvette fan, because the company has technically said only its aiming to cut tailpipe emissions from “new light-duty vehicles” by 2035, which leaves the door open for alternative power for its sports cars and trucks. GM will also invest in hydrogen fuel cell technology to potentially power its future full-size pick-ups and trucks.

What that does mean is all passenger cars and SUVs will make the switch to electric powertrains by then, if not earlier. The company has already committed to 30 EVs by the middle of the current decade, with 40 per cent of the brand’s US model range to be battery-powered by the end of 2025. To achieve this goal the Detroit-based company is investing US$27 billion ($35b) investment in EVs and autonomous technology. The company has already begun rolling out its Ultium EV platform which offers three different electric motors and five interchangeable drive units so GM can ‘mix and match’ to suit each new model’s requirements.

It’s not just the cars GM is changing though. The company will also make the switch to 100 per cent renewable energy for its US sites by 2030 and globally by 2035.

It has also announced it has partnered with public charging company EVgo to triple its fast charger network by the end of 2025 across the US. 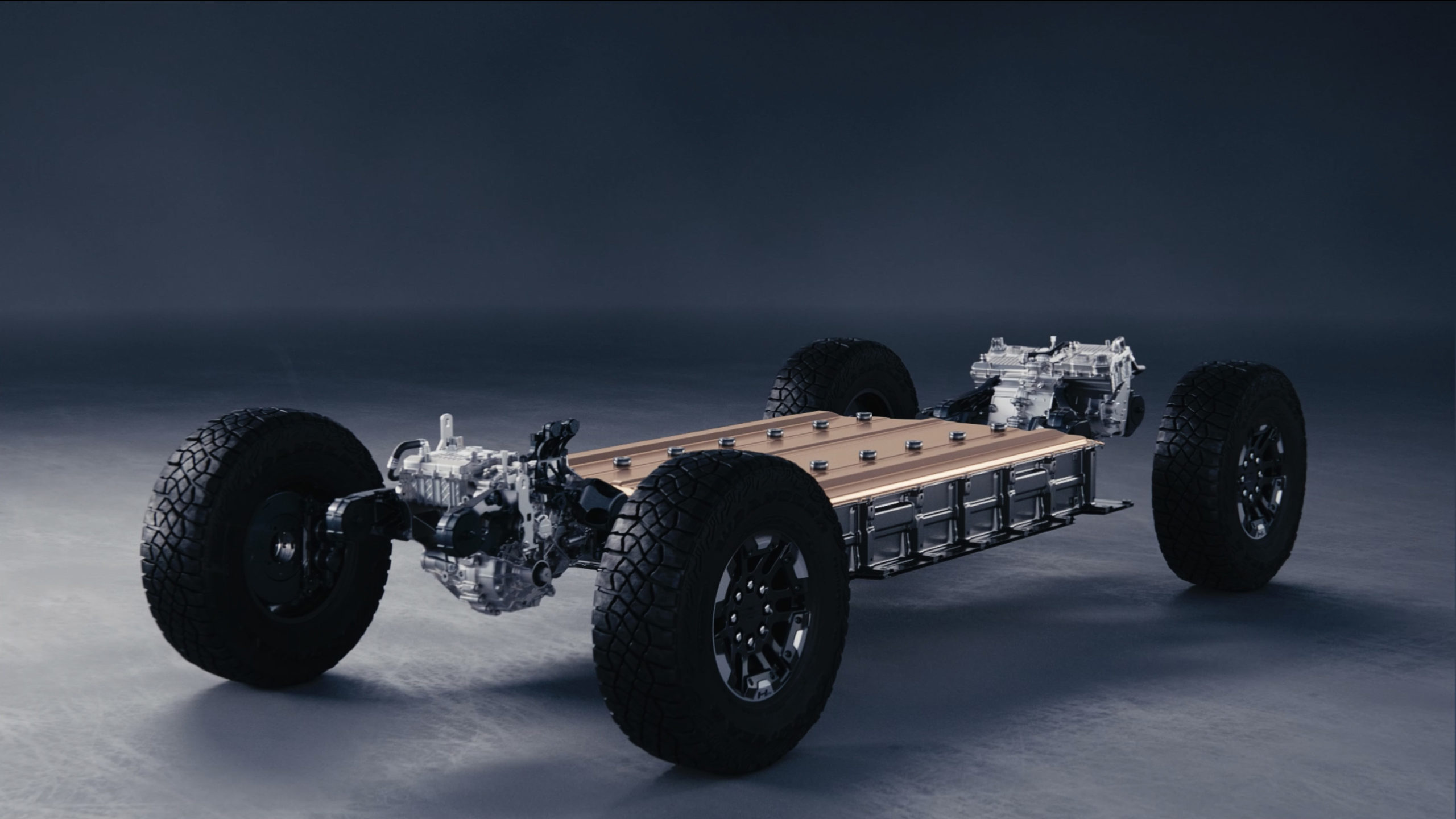 “General Motors is joining governments and companies around the globe working to establish a safer, greener and better world,” said Mary Barra, GM Chairman and CEO. “We encourage others to follow suit and make a significant impact on our industry and on the economy as a whole.”

The news comes just days after new US President Joe Biden pledged to replace the entire US government fleet of cars, SUVs and trucks with American-made EVs. GM’s decision also comes after America’s biggest state of car sales – California – has said it will ban the sale of petrol and diesel cars by 2035; with several European and Asian countries making similar commitments.

The electric future is coming, and it seems General Motors wants to lead the charge in the US.