None of these images are photoshopped – what you’re looking at is a one-of-a-kind ute with two different personalities.

The work of GC Restorations this Holden Sandman Ute known as 2 Face, and has been affectionately dubbed ‘Harvey’ (as in Harvey ‘Two-Face’ Dent the Batman villain) by the owner, and has been designed to showcase the work the company does at its Gold Coast base.

As you can see in the images, the GC Restorations team worked their magic, doing a bare metal restoration but only half the car. The other side was left untouched, complete with rust, missing pieces and even dirt from the farm where it was left to decay.

Harvey has already become an online hit, attracting more than one million views on Facebook within five days of these images. 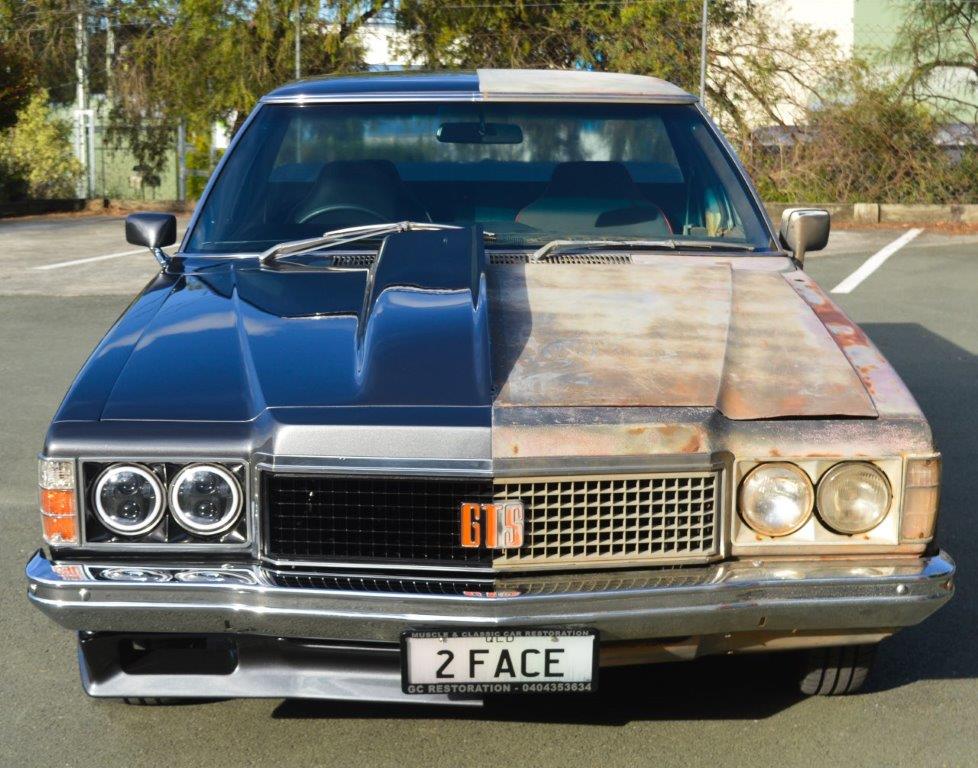 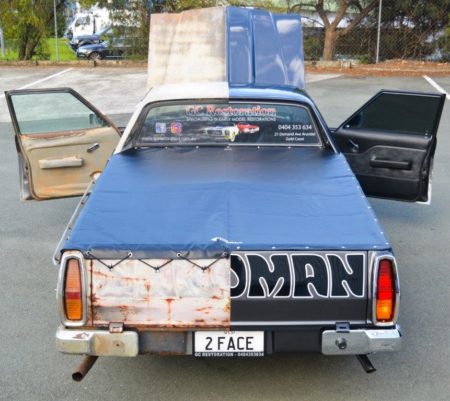 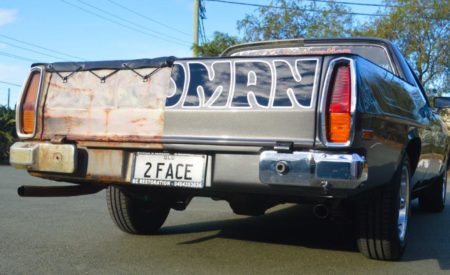 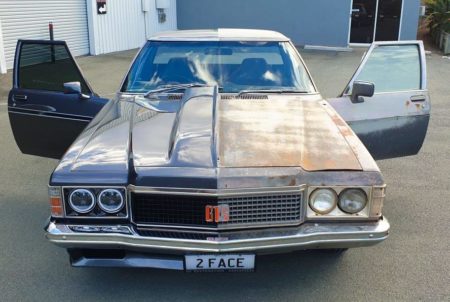