Nissan will farewell the current ‘R35’ generation GT-R, which first launched in 2007, with a pair of special editions – the GT-R Premium Edition T-Spec and the (lengthy named) GT-R Track Edition Engineered by Nismo T-Spec.

The T-Spec models will come with carbon-ceramic brakes, carbon fibre rear spoiler, a unique engine cover and exclusive badges. The Premium T-Spec will get bronze Rays forged alloy wheels and a unique suspension tune. The Nismo version will get a carbon fibre roof and boot lid. Both will be powered by the standard GT-R engine, the 3.8-litre twin-turbo V6 that makes 419kW of power and 632Nm of torque, as well as having all-wheel drive and a six-speed dual-clutch automatic transmission. The T-Spec will also introduce two new colours – Midnight Purple and Millennium Jade.

Nissan Australia hasn’t confirmed if the T-Spec for local release but is expected to introduce a final edition ahead of November. 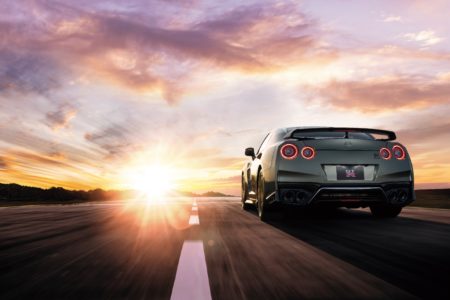 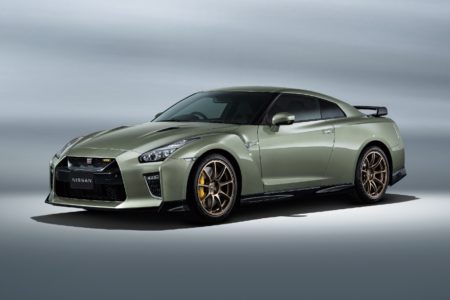 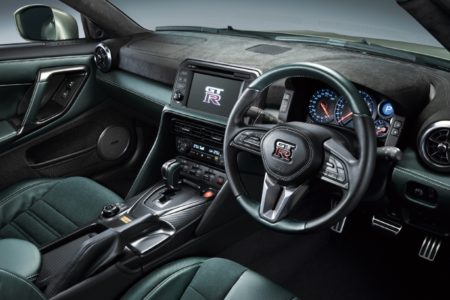 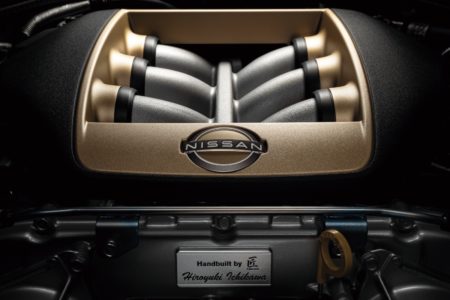 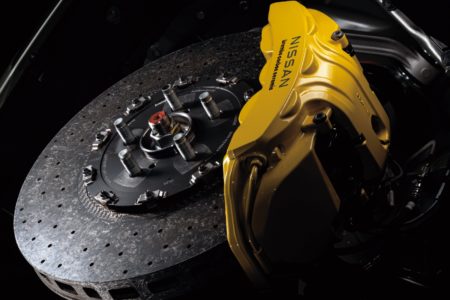