The car is owned and built by Corey Solomons, who used a Nissan Patrol chassis underneath the modified Mini panel van bodywork. Power comes from a 5.7-litre Ford V8.

Motorsport commentator Greg Rust was one of the judges who selected the Frankenmini from amongst the national finalists.

“I just think this thing is a total juxtaposition of what we expect with a Mini Clubman,” Rust said. “I can see some kids playing with this car outside in the dirt and I can see others saying, ‘you know what, that thing is wild, I’ll keep it safely in its Hot Wheels box on my shelf’. Such a cool thing” 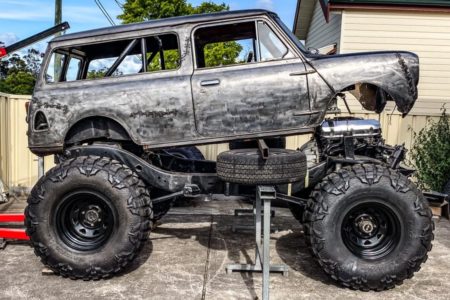 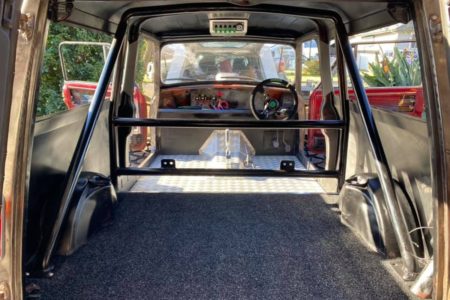