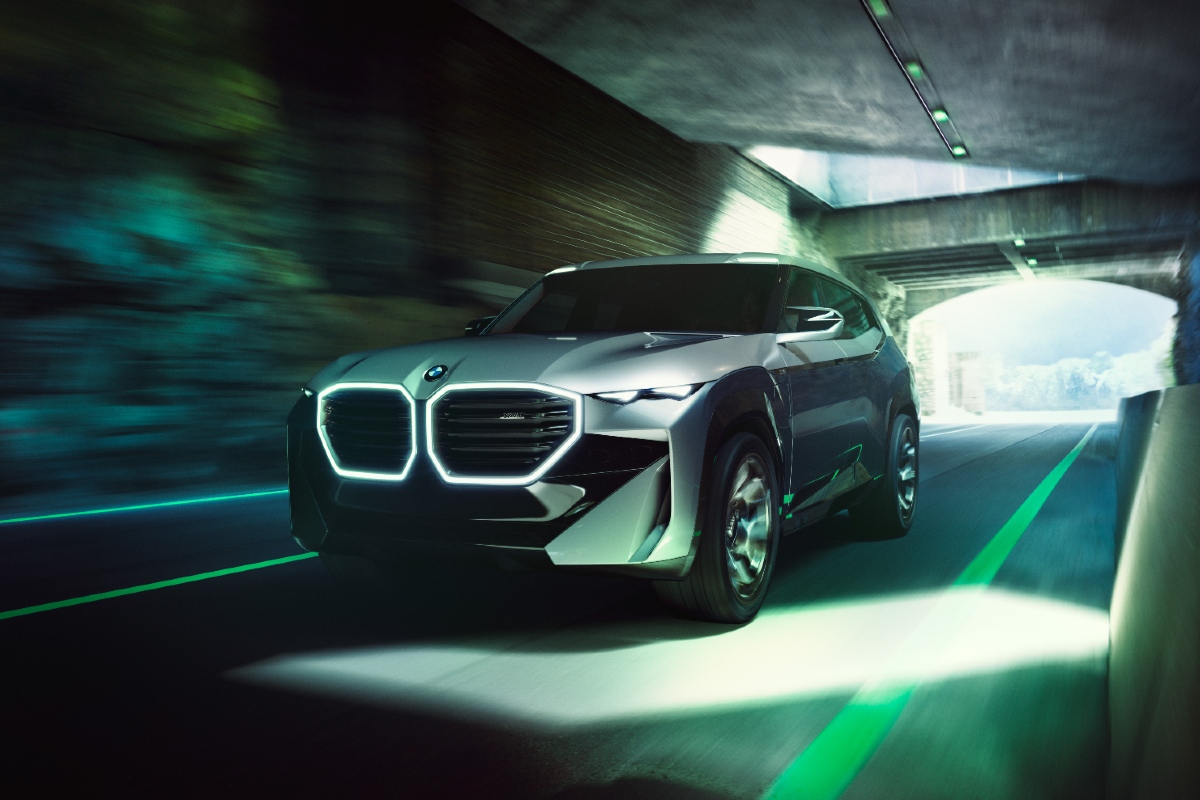 A lot has changed since 1972 – as BMW’s M Division is clearly demonstrating with just its second stand-alone model.

Unveiled overnight in concept form, the BMW XM is due to hit the market in 2022, and it’s the polar opposite of the brand’s first M-only model – the M1 supercar. Whereas the M1 was a Lamborghini influenced, low-slung, mid-engine sports car, the XM is exactly what modern BMW buyers want – a very powerful and very large SUV.

The XM will be powered by a newly-developed plug-in hybrid powertrain, which will likely filter down into other future M models. It pairs a twin-turbo V8 petrol engine with a high-performance electric motor to make 550kW of power and 1000Nm of torque, whilst also having an all-electric driving range of up to 80km.

“The BMW Concept XM represents a complete re-imagining of the high-performance car segment,” explained Franciscus van Meel, CEO of BMW M GmbH. “It underlines the ability of BMW M GmbH to break with established conventions and push boundaries in order to offer fans of the brand the ultimate driving experience.” 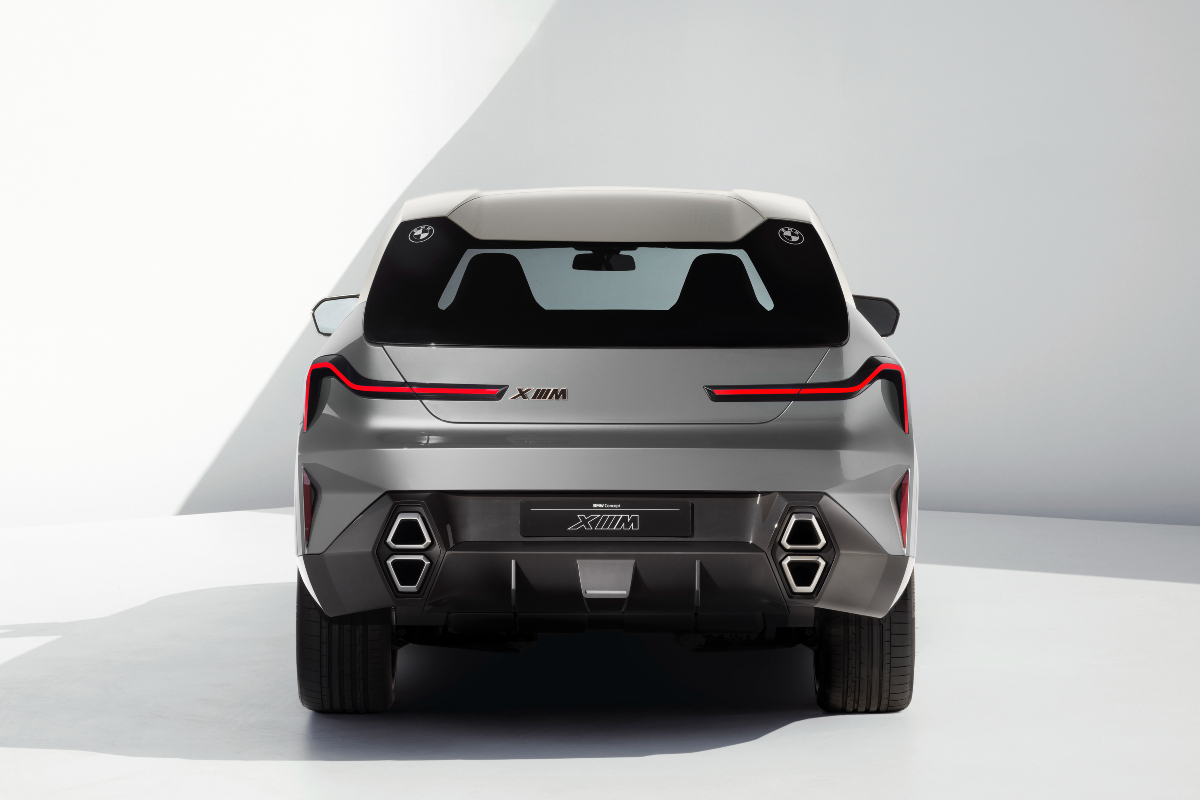 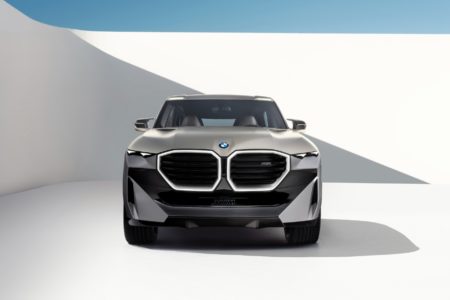 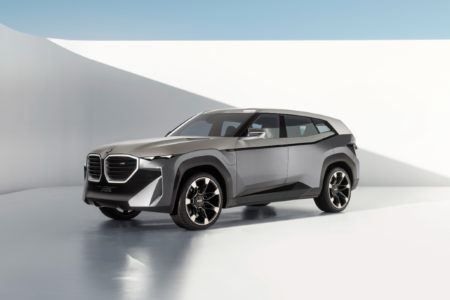 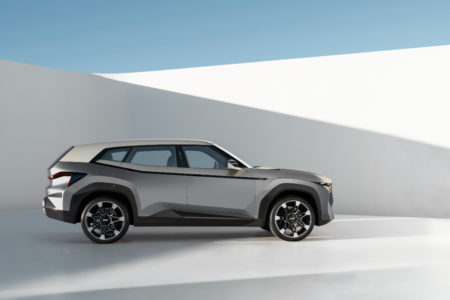 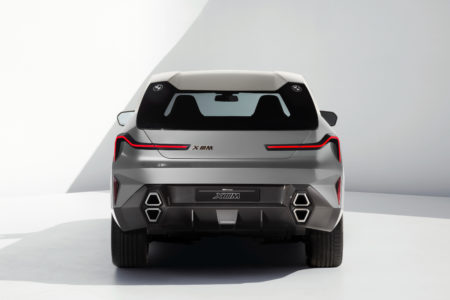 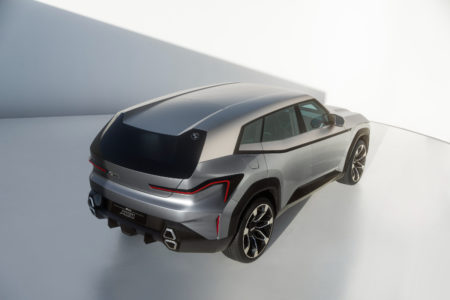 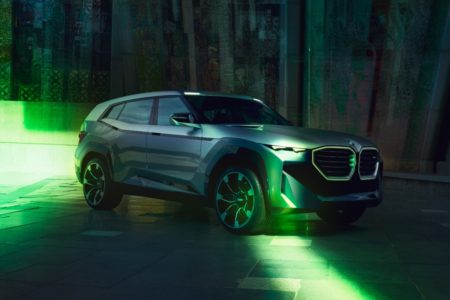 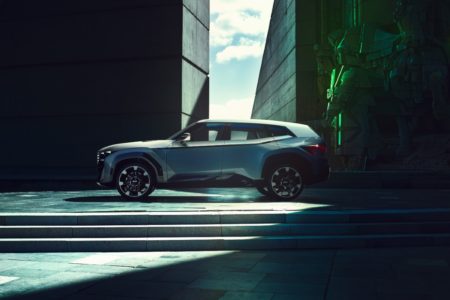 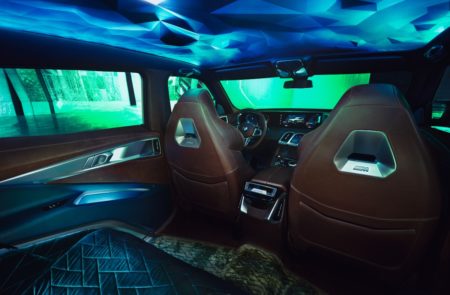 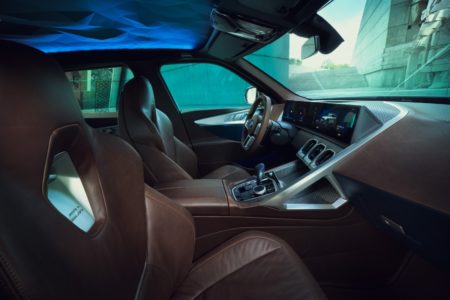