Audi’s future is electric – and that includes its high-performance Audi Sport range.

As we wrote recently, the brand is preparing a red-hot version of its upcoming electric sports sedan, dubbed the RS e-tron GT. And who better to put it to the test than Lucas di Grassi, Audi’s Formula E star who is a well-known advocate for electric vehicles.

The RS e-tron GT will be the brand’s new rival to the Porsche Taycan Turbo (with which it shares its underpinnings) as well as the upcoming triple-motor Tesla Model S. It’s packing dual electric motors produce a combined 440kW of power (and up to 475kW for short periods on overboost) and 830Nm of torque – enough performance to make it a proper sports sedan, even without internal combustion.

“The car is fun,” di Grassi said, after his initial test drive. “Obviously, such a Gran Turismo is totally different to a race car. Even so, there are plenty of parallels, especially the powerful acceleration which, just like in our case, is fully available for a long time. From zero to a hundred kilometers per hour in clearly less than four seconds…” 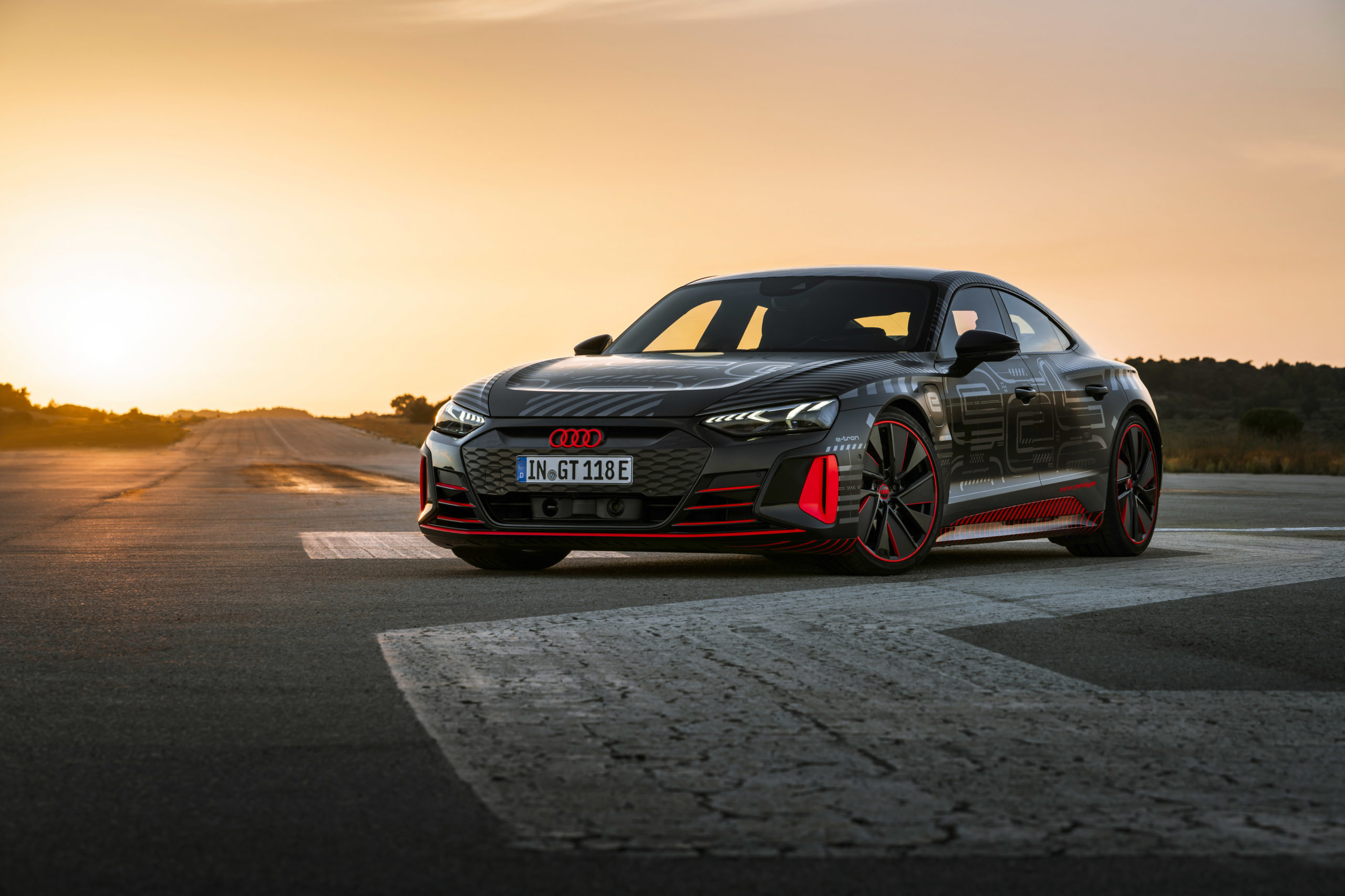 To ensure it has the right credentials to sit alongside the R8 supercar and RS6 Avant as a true four-ring performance hero, Audi Sport GmbH was responsible for creating a unique suspension tune that features three-chamber air springs that allow for a combination of both comfort and dynamic handling.

The Brazilian said: “What I particularly like is the car’s handling. Well, you’re saying that, as a Gran Turismo, the car also has to deliver good ride comfort. For me as a race driver, that’s not such a key characteristic. But I must say that the car’s grip and precision in cornering are definitely very impressive.”

The German brand has an aggressive electrification strategy, with a target of 40 per cent of all sales by 2025 featuring some form of electric motivation. In 2021 the company will have 12 EVs on sale in European markets; the e-tron quattro SUV and e-tron quattro Sportback have both recently gone on sale in Australia.

This electric switch will also include its most high-performance models, as Audi Sport GmbH managing director, Julius Seebach explains.

He added: “Electrification makes our portfolio future-proof, it’s going to thrill our customers.”

“For us at Audi Sport, the production-based Audi RS e-tron GT is the first step into the fully electric RS world. With it, we’re also delivering on our promise of launching future RS models soon after the base models. This is high-performance in the team and in the product.”