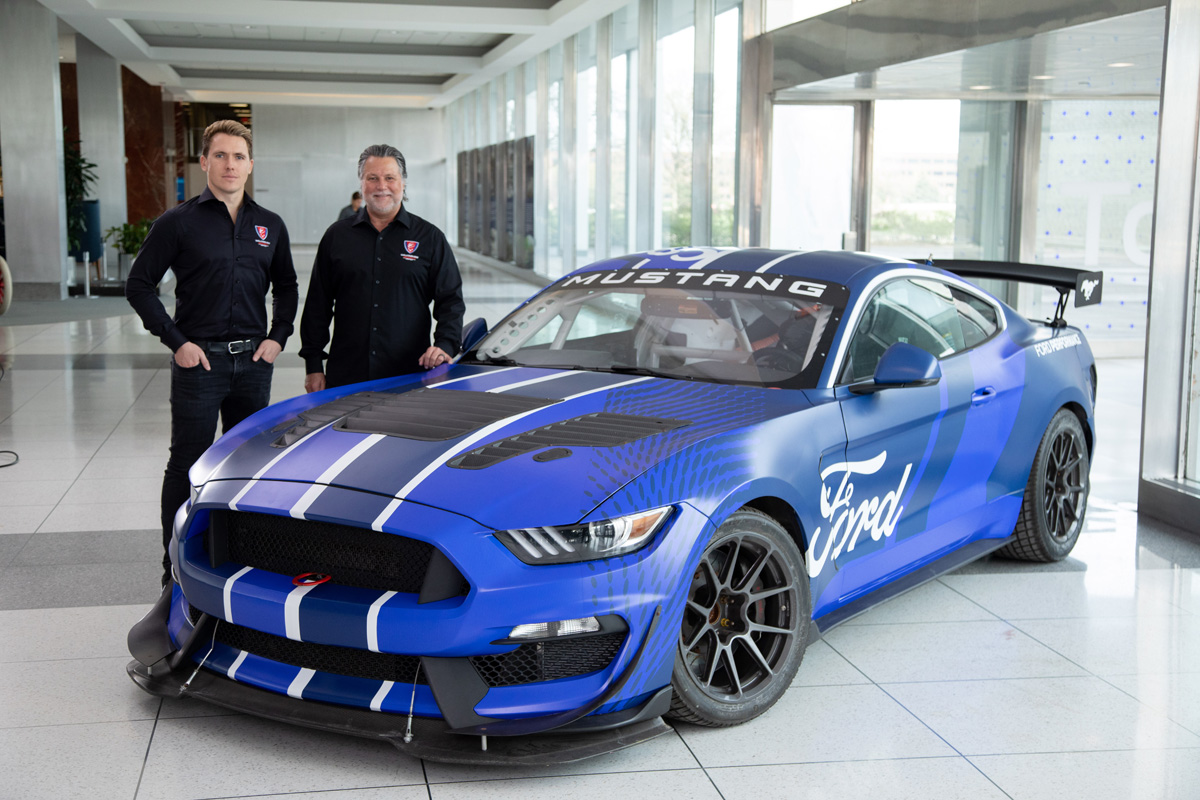 Tom Walkinshaw managed to create an automotive empire in Australia by parlaying his success on the racetrack with Holden into the lucrative Holden Special Vehicles road car division.

But his successor and son, Ryan Walkinshaw, has said dropping Holden in favour of Ford for the 2023 season and beyond is driven purely by on-track success – even if he did leave the door open for a future deal.

READ MORE: Who is… Walkinshaw Performance

Walkinshaw Group has become one of the largest automotive design, engineering and specialist manufacturing operations in Australia. This could feasibly open the door to a ‘Ford Special Vehicles’ style deal that could see the likes of the Mustang and Ranger get Walkinshaw developed updates, similar to the Mustang R-Spec that Ford Australia partnered with Herrod Performance.

However, this seems unlikely as Ford Australia president, Andrew Birkic, poured cold water on any talk of collaborating with Walkinshaw on any future road car projects.

“The answer is they are separate businesses,” Birkic said. “So, today we are talking about motorsport and there is no discussion on announcement on the other side of the business.” Walkinshaw Group works with a variety of car makers including Volkswagen, Chevrolet and Ram on road car projects

Pressed further on the possibilities this new racing arrangement has on his company, Walkinshaw was more open-ended with his answer but made it clear that he is just one of three team owners of Walkinshaw Andretti United (along with Michael Andretti and Zak Brown) so he hasn’t changed manufacturers to help his road car operation.

“If you’re asking me if there’s an opportunity to expand my automotive business with new customers, I think that’s a pretty obvious answer: of course,” Walkinshaw said. “Ford are a fantastic brand, they have got some great product and we know that we’re the leading automotive design, engineering, manufacturing business in Australia at the moment, so we feel we can add a lot of value there.

“But at the end of the day, that’s not why we made this decision. It’s really important to make it clear that WAU is a partnership with myself, Michael Andretti and Zak Brown, and the only affiliation between that and my automotive group is me. What we do on the race track, it’s not connected to what we do off-track on the automotive side.

“You have got multiple business partners and customers there, but this relationship and this discussion we are having today is purely motorsport, and our focus from the race team has got nothing to do with what we’re looking to do on the automotive side. It’s purely to go and partner with Ford into the future and go and win races and win championships.” Ford Australia has no shortage of alternatives too, if it wants to expand its performance road car line-up.

One alternative for Ford Australia is to finally get access to Ford’s in-house performance models from Shelby. These high-performance, track-tuned Mustangs weren’t available with the current generation, but with the new Mustang due to arrive in 2023 it’s possible that Ford Australia has made its case for Shelby Mustangs to be built in right-hand drive.

Or it could continue with its relationship with Herrod Performance, particularly given Rob Herrod’s links to Dick Johnson Racing – Ford’s Supercars homologation team.

In short, Ford Australia should have plenty of options when it comes to its future partner for high-performance models.