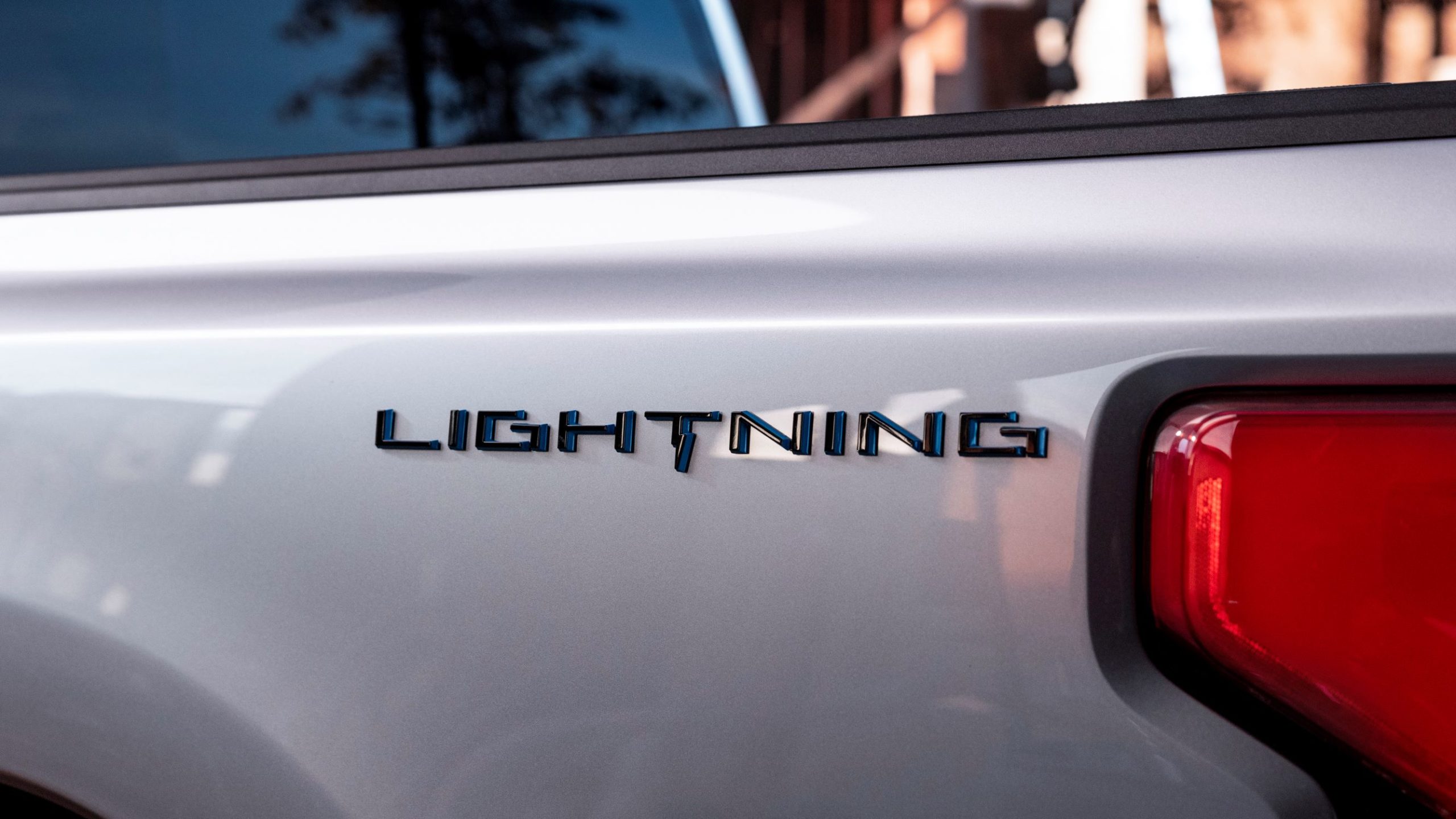 Ford has given its highly-anticipated electric F-Series pick-up a name – F-150 Lightning.

While the blue oval told us an electric truck was coming years ago, it had kept the name under wraps until now, not only confirming it would be a member of the F-150 family but also bring back the Lightning badge.

The original F-150 SVT Lightning was a high-performance version of the popular pick-up, launched back in 1993. It was powered by a 5.8-litre V8 making it the original hardcore F-150, before the Raptor, and has taken on a cult-like following (even singer Lady Gaga owns one).

The reveal of the name comes just a week ahead of the official unveiling of the F-150 Lightning, which is set to take place at Ford’s World Headquarters and be broadcast online.

Ford president and CEO Jim Farley is confident that the new model will be a gamechanger, not only for the brand but the entire car industry.

“Every so often, a new vehicle comes along that disrupts the status quo and changes the game … Model T, Mustang, Prius, Model 3. Now comes the F-150 Lightning,” Farley said. “America’s favorite vehicle for nearly half a century is going digital and fully electric. F-150 Lightning can power your home during an outage; it’s even quicker than the original F-150 Lightning performance truck; and it will constantly improve through over-the-air updates.”

Ford Australia has previously expressed its interest in the F-150, and would like to offer it as a bigger alternative to the Ranger, but there has been no confirmation of a right-hand drive program yet.