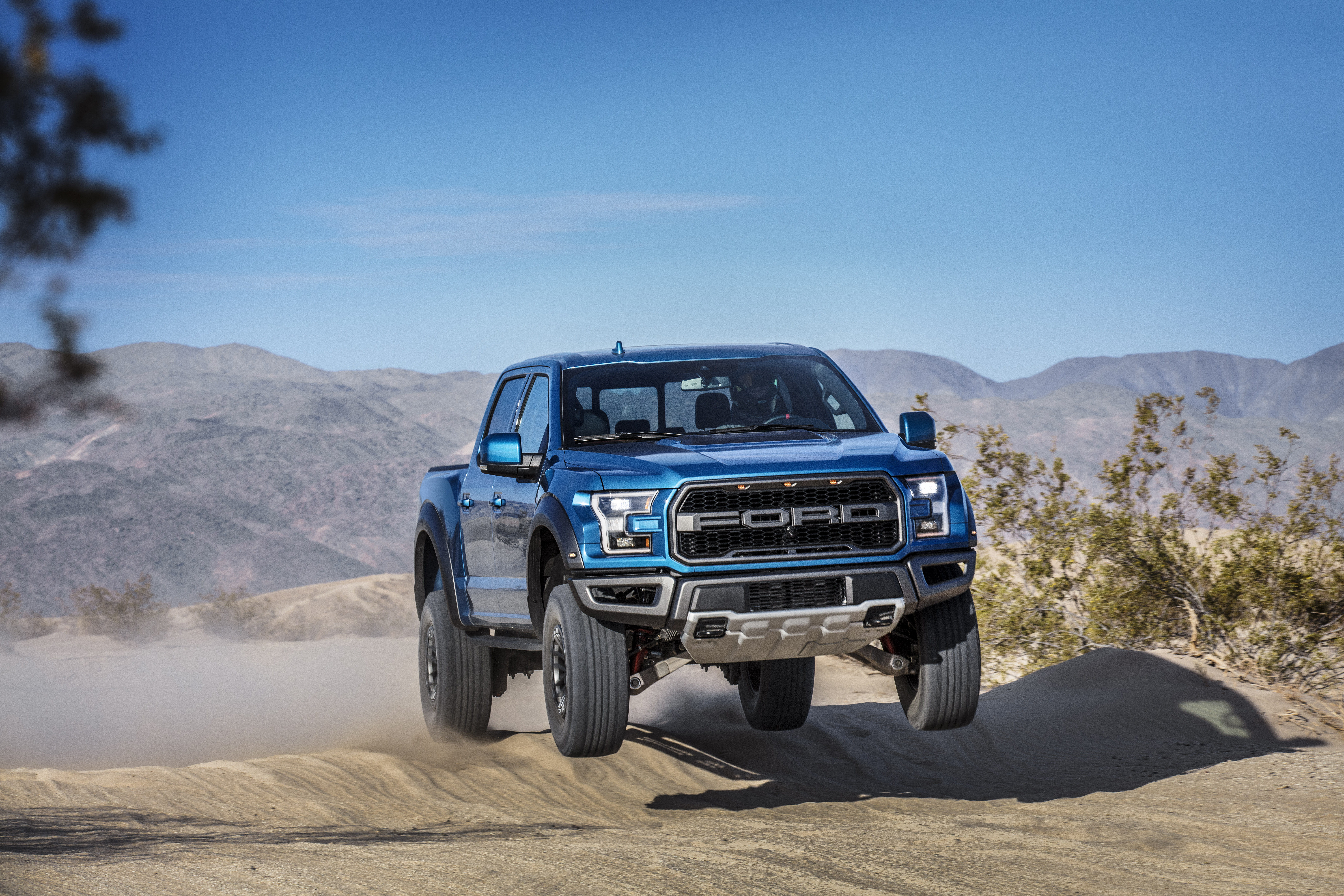 Ford won’t build the F-150 in right-hand drive, but that doesn’t mean Ford Australia has given up on having the tough, US truck down under.

The local division of the blue oval is taking a keen interest in the progress of Holden Special Vehicles (owned by Ryan Walkinshaw) and its business of converting the US-built Chevrolet Silverado pick-ups to right-hand drive in Melbourne.

Speaking to Torquecafe.com at the recent Herrod Performance Mustang R-Spec launch, Ford Australia president Kay Hart said she was convinced there are buyers ready for the F-150 locally, despite the similarities between it and the Thai-built Ranger. 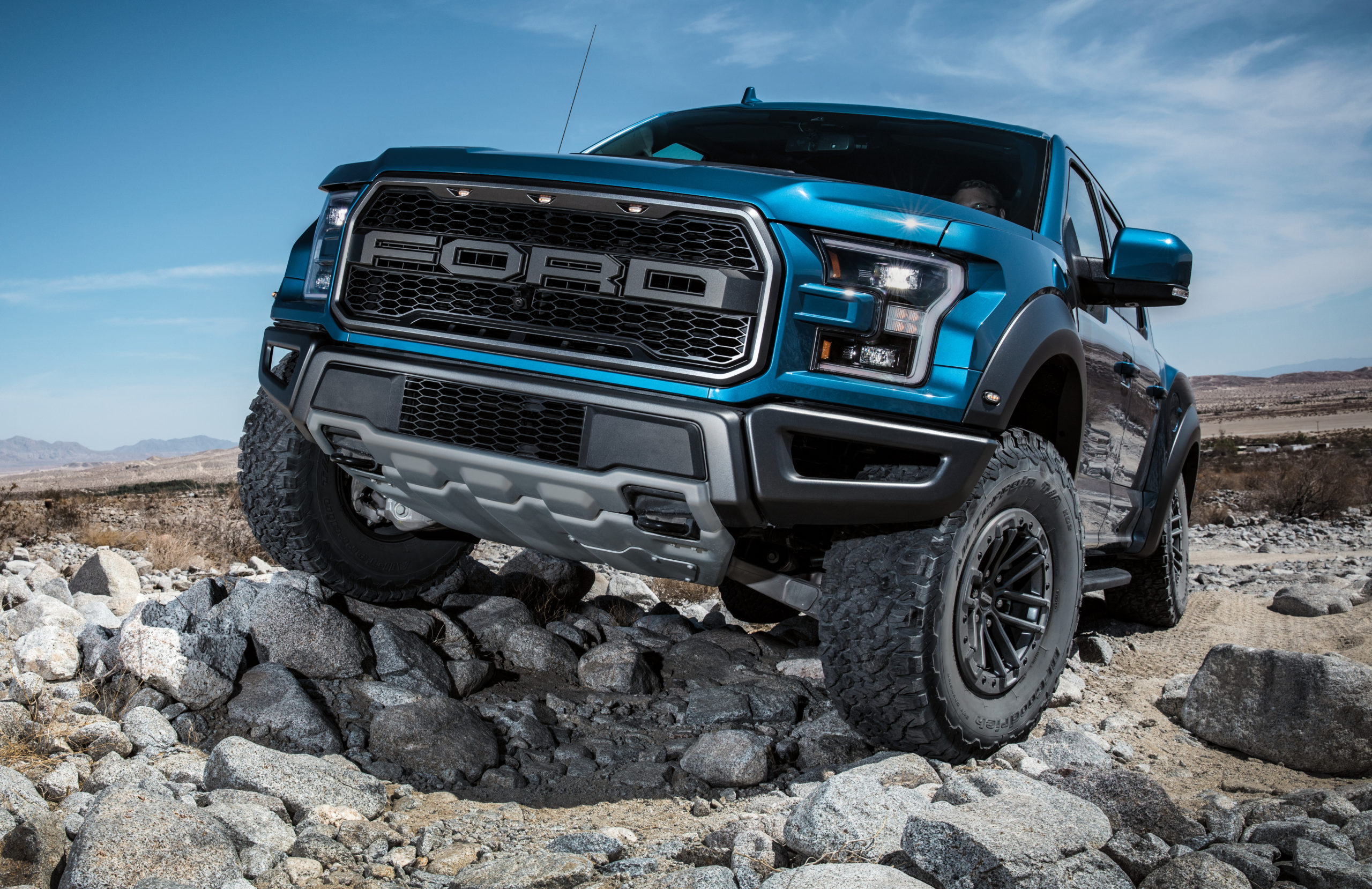 The F-150 could sit above the Ranger ute.

Asked if the success of HSV, and the locally-produced R-Spec project, could lead Ford Australia to converting the F-150 to right-drive itself, or with a partner like Herrod Performance, Hart left the door open but stressed no decision had been taken.

“We are definitely looking at what the Walkinshaw team is doing, what potential there is for F-Series here. But no plans at this stage,” she said.

When quizzed if the R-Spec, which was a sell-out and is built in a facility at the former Broadmeadows plant, would lead to more locally-led Ford projects Hart was open-minded.

“I think what it has done… It has allowed us to think differently about how we bring special value packs or modified packs to the market,” she said. “That’s a different process for us, a different way of working. That will open up new ideas and new concepts for us, potentially.”

She added that that could expand beyond the pony car: “I think we continue to look at, not just Mustang, but what could we do with Ranger? What is a vehicle we could bring to market? Everest is another example. All vehicles that are heavily modified and customized when they go out to the aftermarket obviously bring us opportunity in terms of bringing a vehicle to the customers.”