Ford Mustang Mach 1 returns – but not to Australia

Ford Mustang Mach 1 returns – but not to Australia 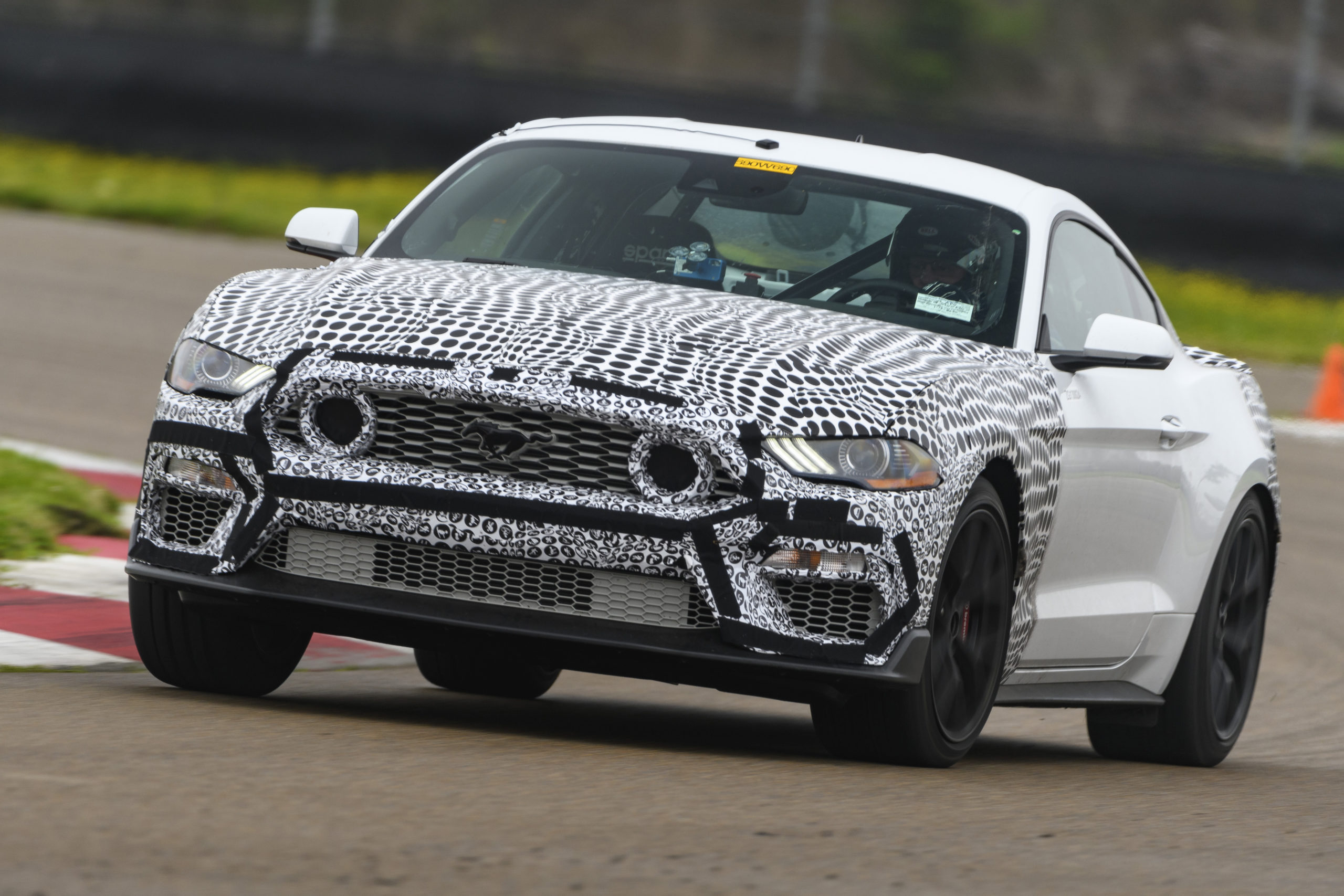 The good news is the blue oval is reviving one of its most famous Mustang nameplates – Mach 1 – for a new high-performance variant of the coupe. The bad news is, it looks like it won’t be coming to Australia.

Instead Ford Australia will stick with the locally-produced, but limited edition, Herrod Performance Mustang R-Spec as the performance hero of the range.

So what exactly are we missing out on? Ford hasn’t given specific details of the new Mach 1, only releasing a single teaser image, but did promise it will be “the most track-ready 5.0-litre Mustang ever” when it does go on sale.

The Mach 1 was first introduced in 1968 as a performance upgrade package for the ‘69 model and continued until 1978. Then, as now, the Mach 1 will sit at the top of the regular Mustang range, bridging the gap to the hardcore Shelby GT350 and GT500 models.

“Mach 1 has a special place in Mustang history, and it’s time for this special edition to claim the top spot in our 5.0-litre V8 performance lineup and reward our most hardcore Mustang enthusiasts who demand that next level of power, precision and collectability,” said Dave Pericak, director, Ford Icons. “Like the original, the all-new Mustang Mach 1 will be true to its heritage, delivering great looks and as the most track-capable 5.0-litre Mustang ever.”