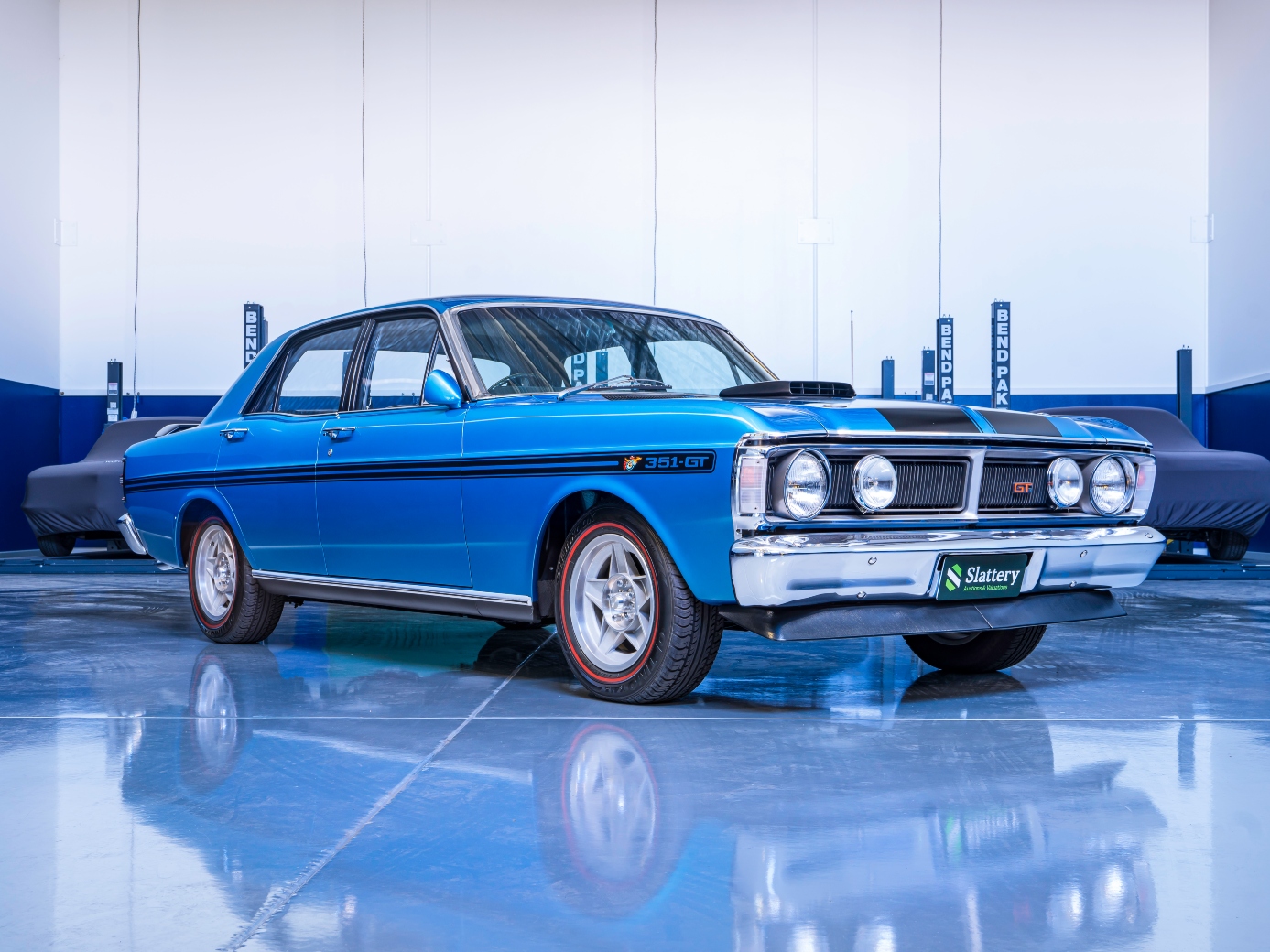 The Ford v Holden rivalry shows no signs of stopping.

Just weeks after an HSV GTSR Maloo W1 set a new auction record for an Australian-made car, a Ford has beaten it.

“The Falcon GT-HO is better than when it rolled off the production line,” said Slattery Auctions’ asset manager, Steve Waterman. “An unbelievable recondition job was done on it a number of years ago. It has not been driven in recent years and it’s still like a brand-new car. The team from the Ford museum in Perth had a look at it and in their opinion it’s one of the best in Australia.”

The Falcon GT-HO Phase III was the blue oval’s homologation special for touring car racing in the early 1970s; winning Bathurst in ‘71 and the ATCC in ‘73 . It features a 285kW ‘Cleveland’ 5.7-litre V8 engine and became the fastest four-door car in the world for more than a decade.

The Falcon wasn’t the only Aussie-made muscle car to go under the hammer at the same auction. A 1977 Holden Torana A9X sold for $435,000 while an HSV GTSR W1 sedan fetched $365,000; demonstrating the value of the rarer ute version.