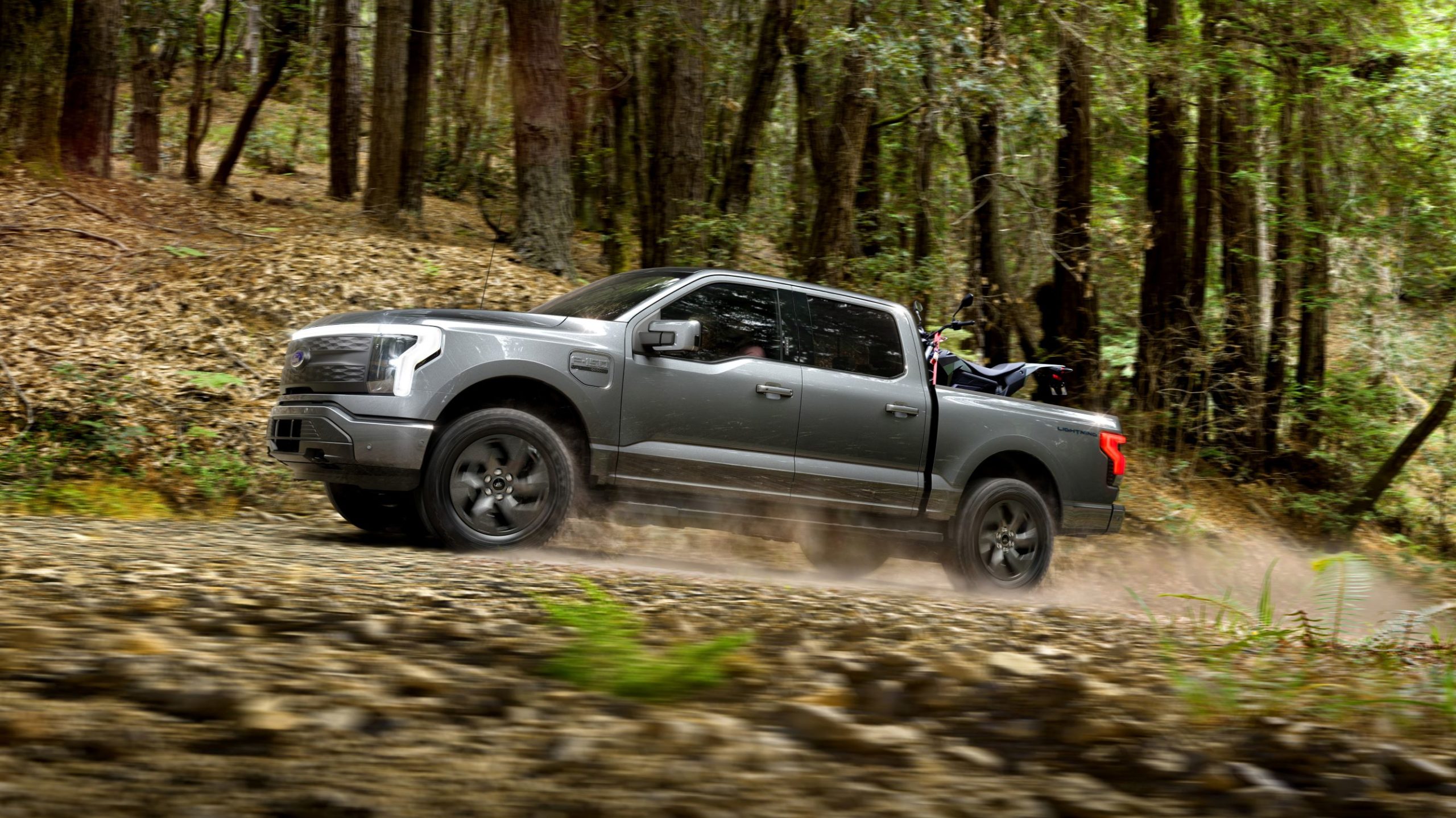 Despite the Prime Minister’s concerns that electric vehicles would mean an end to towing boats and going camping, the blue oval has proved it can be done with battery-power, unveiling the Ford F-150 Lightning. This all-new electric pickup threatens to be a game-charger for EVs, proving not only they can be a capable workhorse but tapping into the market potential of the best-selling vehicle in the USA.

“The F-150 Lightning is a massive moment for our Ford team,” said Ford CEO, Jim Farley. “America’s No. 1 auto brand is going zero emissions with America’s favorite vehicle. It’s quicker than a Raptor, with standard 4×4 and independent rear suspension; a power frunk, enough juice to run your house for three days or power an awesome tailgate; and it will forever improve with over-the-air updates.” 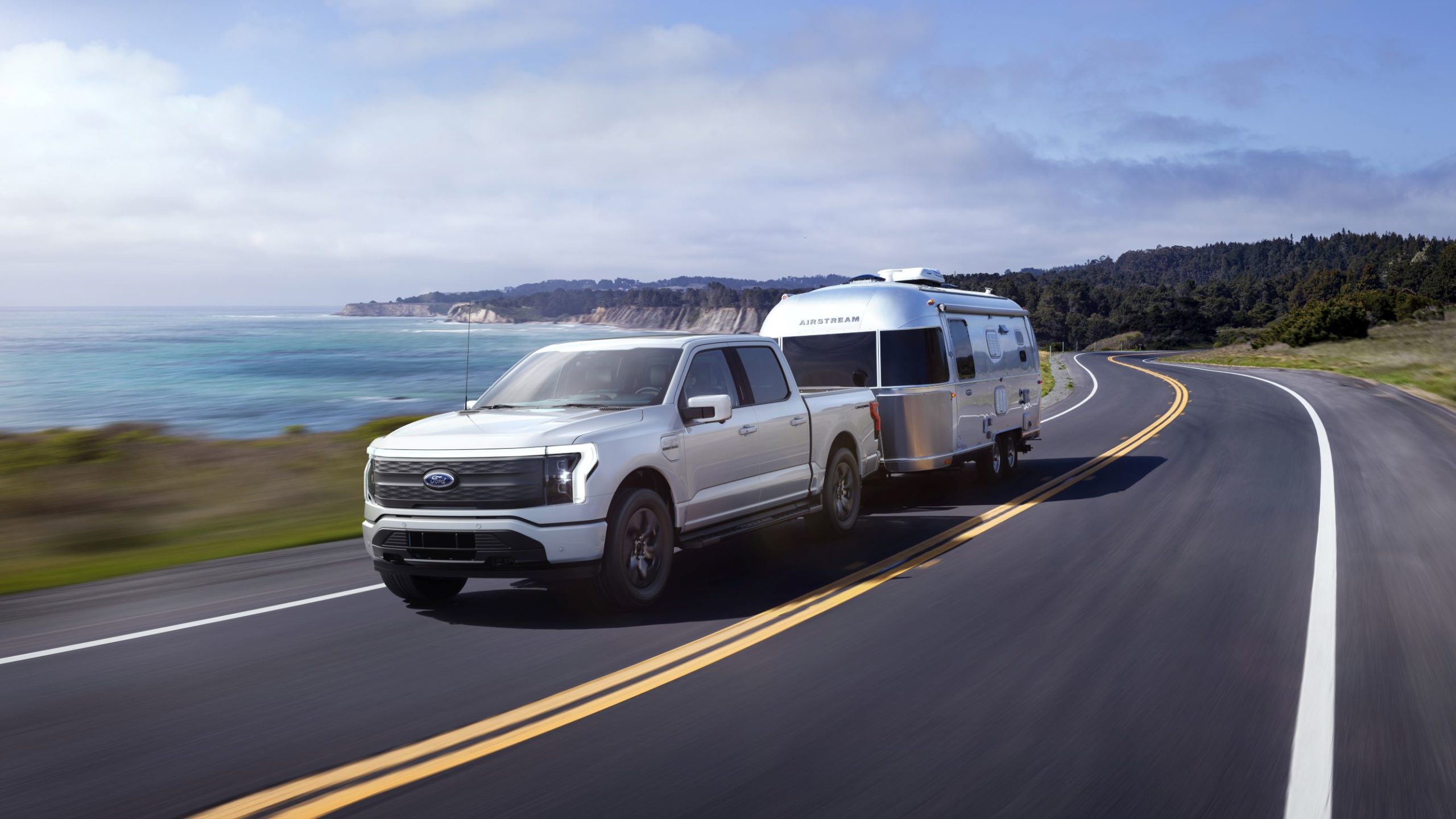 While there’s no official word on when, or even if, the F-150 Lightning could be available in Australia (the company has previously expressed interest in the F-150 but it’s not built in right-hand drive), it has the potential to accelerate the electric ute market. If it proves popular it will likely force Ford’s competitors to join the EV push and will filter down to the smaller utes sold in Australia such as the Ranger, Toyota HiLux and Nissan Navara. 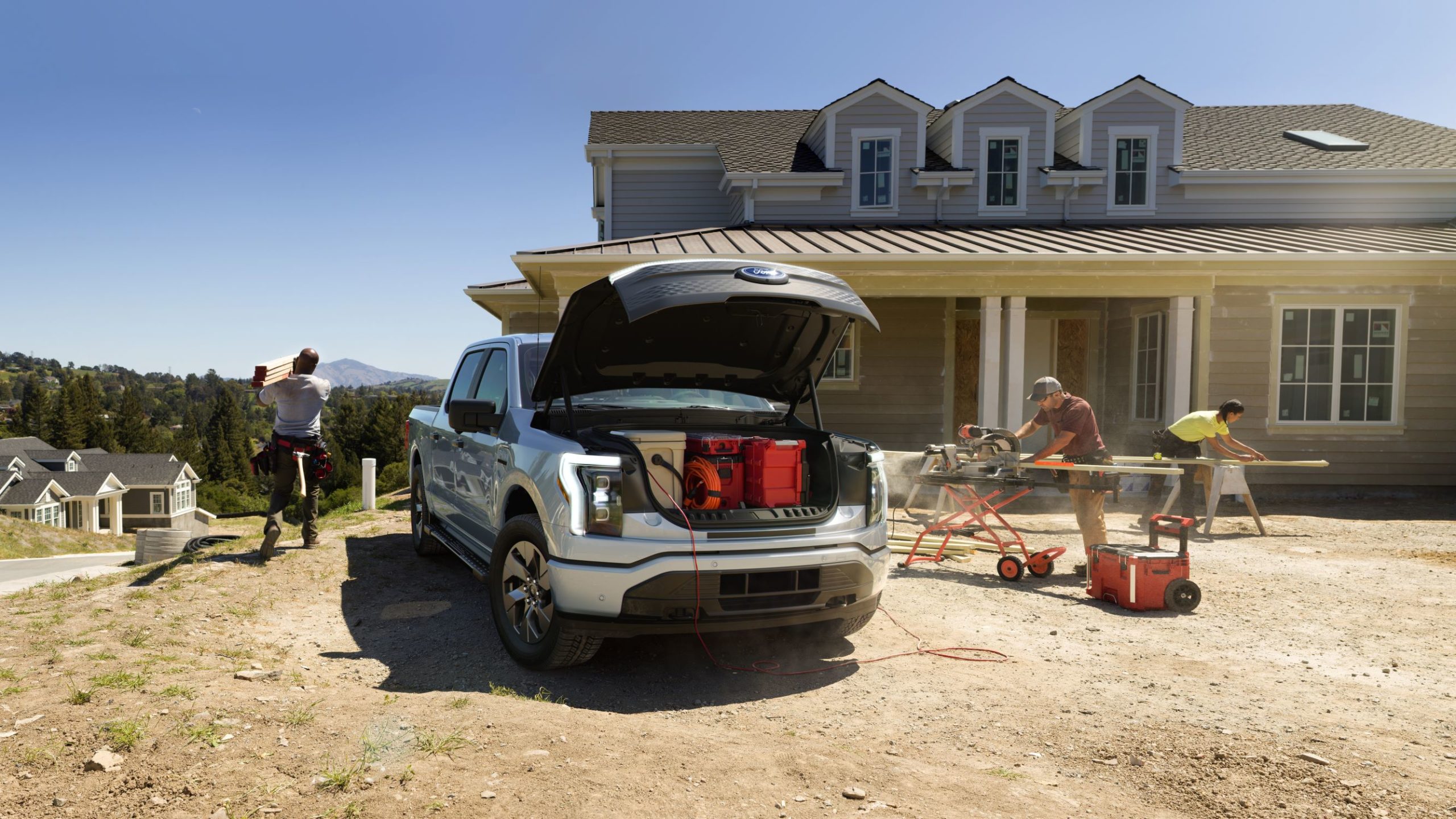 Ford has clearly tried to counter the kind of criticisms leveled at EVs by the likes of the Prime Minister – specifically that they lack capability and range to be a tradies’ workhorse – and has introduced a number of elements to specifically appeal to those who want a hard-working ute. To that end there are 11-power outlets spread across the vehicle that will allow tradies or campers to plug in tools and camping equipment.

Even better, the company says that thanks to its Intelligent Back-up Power system the Lightning will be able to power a house for up to three-days (or 10 days if the power is rationed). Eventually, Ford hopes to introduce Intelligent Power, a system that will be able to push power into your home during the peak-hours and then recharge during periods of lower demand and cheaper prices.

The Lightning comes in a dual-cab, five-seater layout as standard. It also has a full-size bed which comes with an inbuilt scale that can weigh your payload and then more accurately calculate your range. 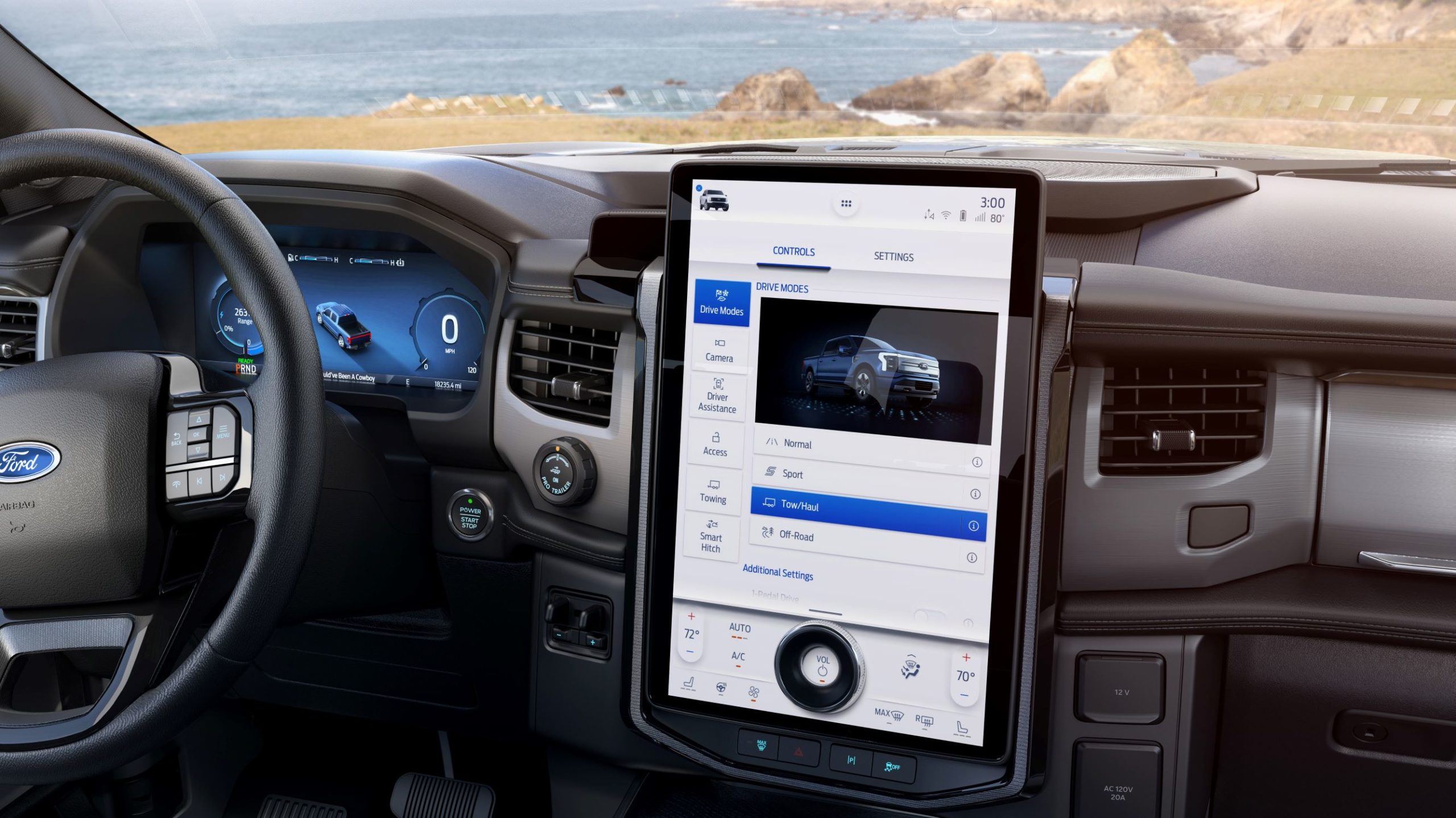 If that’s not enough storage, with the electric motors and batteries mounted underneath the car, Ford has introduced more storage under the bonnet. Thanks to the size of the F-150 this new storage space measures a sizeable 400-litres, enough the company claims, to fit two sets of golf clubs.

Inside the cabin the hi-tech theme continues, with a 12-inch digital instrument panel and a massive 15.5-inch central infotainment touchscreen available on the higher-grade models.