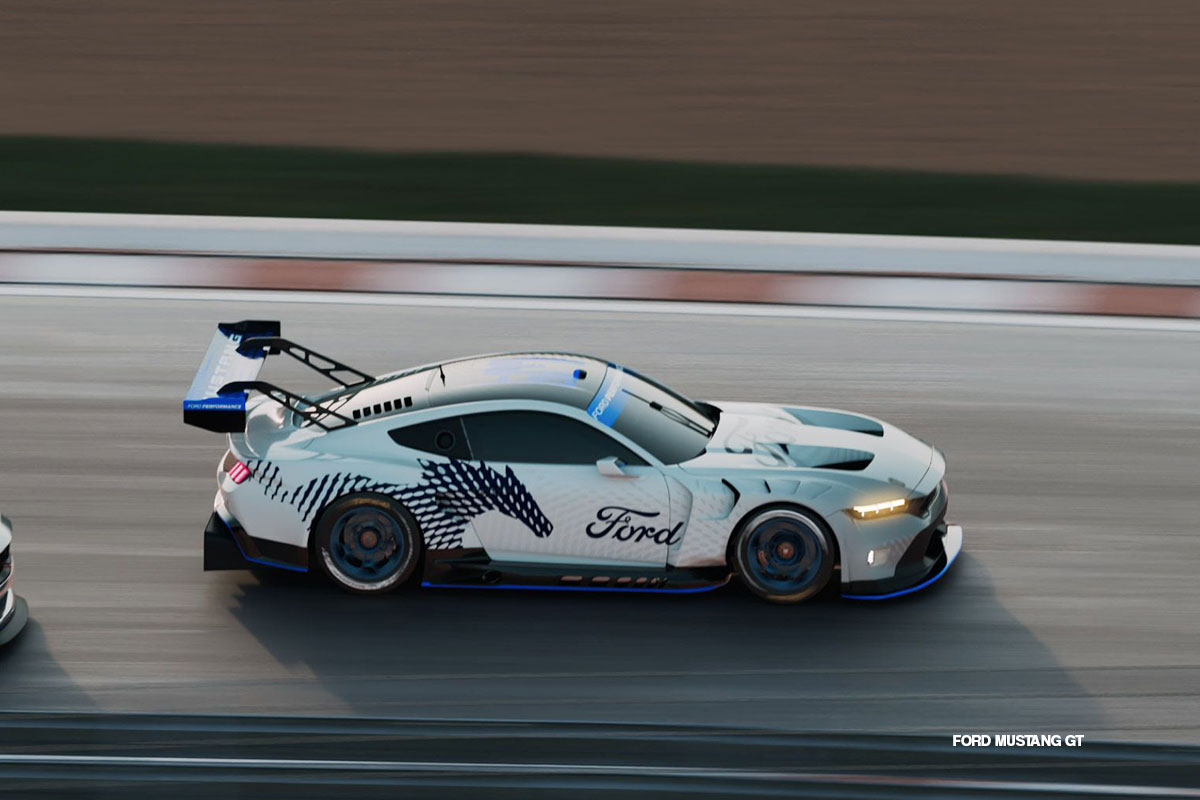 Ford revealed nine variants of the new seventh-generation Mustang last week in Detroit – including the Gen3 Supercar – but the blue oval’s global boss has teased more is coming in the form of a Le Mans-inspired special edition.

Ford president and CEO Jim Farley told Torquecafe that there will be more variants of the ‘S650’ Mustang and connected it to Le Mans. The company has confirmed it will return to the 24-hour French endurance race in 2024 with the new GT3-specification of the muscle car, but Farley made it clear that won’t be the end of the story.

“To go to Le Mans you need a road car,” Farley said. “You should be asking what that car’s about but I couldn’t tell you. So there’ll be more.”

When Torquecafe asked anyway, specifically if this new model would be different from the traditional Shelby high-performance variants, Farley said: “You’ll find out.” The Mustang GT3 race car is eligible to compete as is, but Farley clearly wants to push the limits of the road-going ‘Stang in a bid to compete against more premium European brands on both the road and track.

What form that takes he’s not revealing, but the most likely scenario would seem to be a ‘GT3’ badge model that sits above the new Mustang Dark Horse and between the next-generation Shelby GT350. This would likely use the 5.0-litre V8 engine as it’s the engine powering the GT3 racer and would create a point of difference between it and the supercharged Shelby. Given the connection to racing, it could be a special edition with a more significant aerodynamic package and improved chassis hardware.

But this is just speculation as Farley wasn’t giving away any details, but promised it would be “very special.”

“What I’m saying is that to compete at Le Mans, we need breakthrough technology to win against Ferrari and Porsche,” he said. “They are the established players and we are the dark horse. For us to go and win at Le Mans we have to bring something very special.” 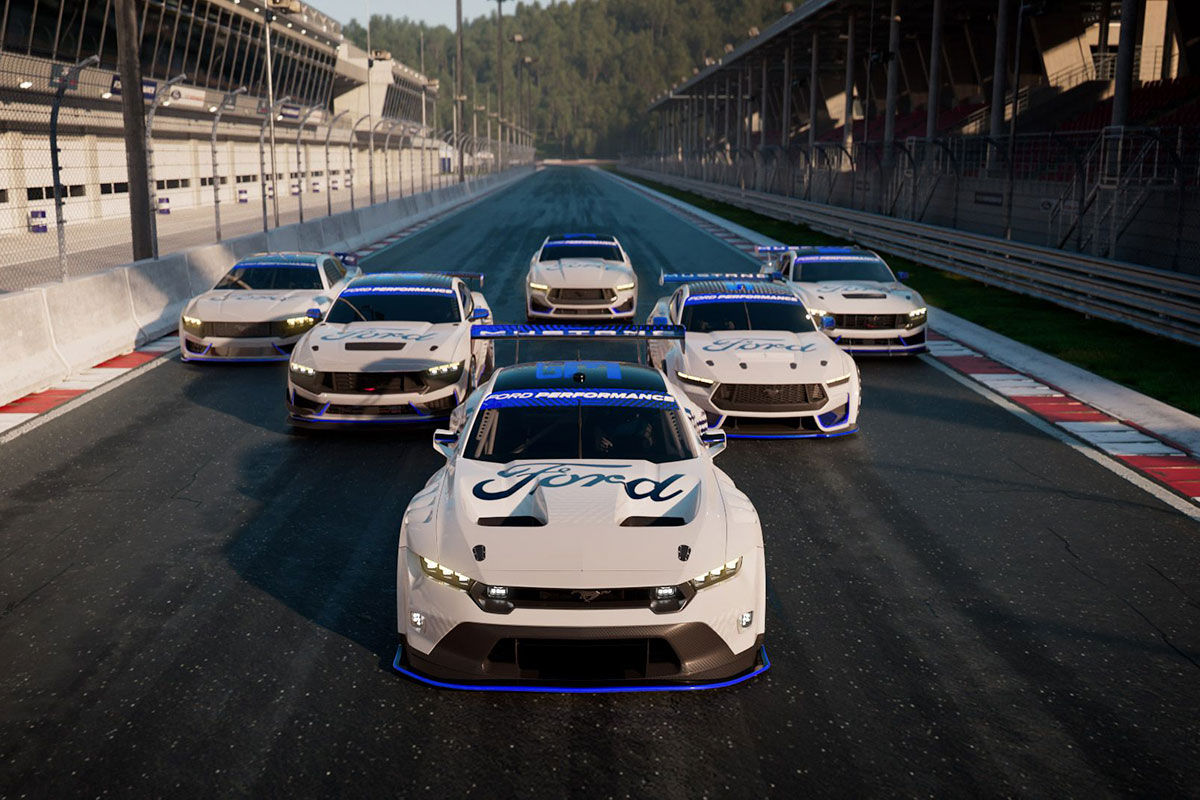 Ford has revealed six racing versions of its new Mustang

Farley is a passionate advocate for motor racing, especially with the Mustang, and was spoke excitedly of not just the return to Le Mans but also the arrival of the new Gen3 rules in Supercars.

“This is a big deal for us,” he told Torquecafe.

There will be at least six racing variants of the new Mustang coming soon, with the company previewing the Supercar, GT3, GT4, NASCAR, NHRA and Dark Horse R during the official unveiling last week. Farley said that underlines the global appeal of the Mustang,

which is the best-selling sports car around the world.
“That’s why we’re investing in global motorsport,” he said. “We’re the only one who can do it, Miata [US name for MX-5] and Mazda did and [the Porsche] 911 did it, but no-one else has a V8, so they can’t go racing in your country, they can’t do NHRA and we can do all those things… There’s no other car like this on the global.”