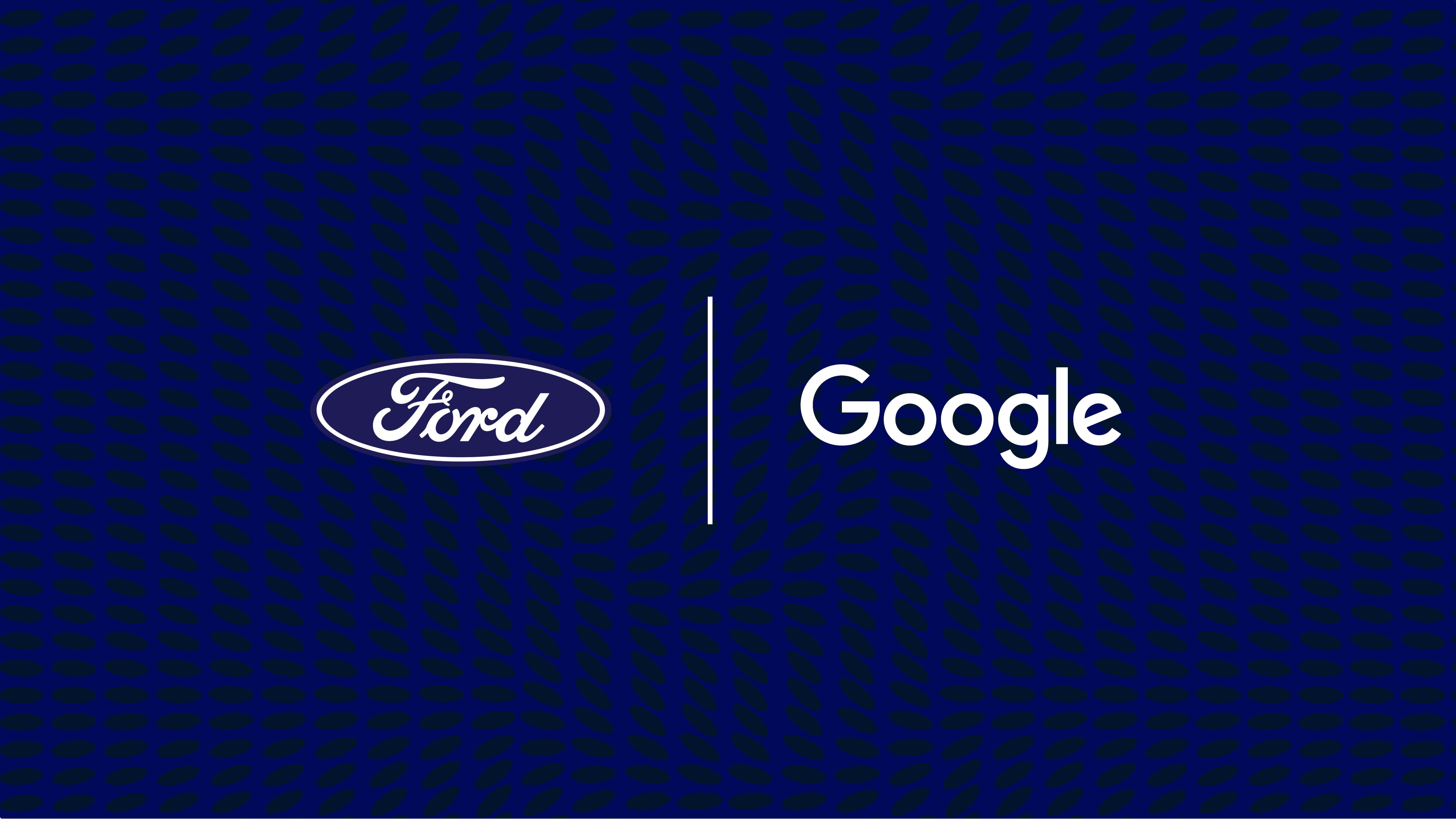 The line automotive and technology industries continues to blur with two of the biggest names from each side joining forces. Ford and Google have announced a new partnership (that will officially begin in 2023) that will see the blue oval’s cars become fully integrated with the tech giant’s advanced software.

From 2023 Ford and Lincoln (the company’s US luxury brand) will begin offering vehicles with Google’s Android operating system that will better integrate its applications and services than the current Android Auto system. The two sides claim that the Google Assistant will allow drivers to use voice commands for more functions, Google Maps will become the primary navigation system (complete with live traffic updates) and Google Play will handle the entertainment.

“As Ford continues the most profound transformation in our history with electrification, connectivity and self-driving, Google and Ford coming together establishes an innovation powerhouse truly able to deliver a superior experience for our customers and modernize our business,” said Jim Farley, President and CEO of Ford.

While the announcement came directly from Ford HQ in Detroit it has direct implications for Ford Australia. The locally-based engineers who develop models for international markets will be involved with implementing Android into new vehicles they work on.

“This new partnership will give our customers digital experiences in their vehicles that they already have on their phones as the platform will continually update products and services wirelessly over time,” explained Melbourne-based Ford Engineering director, Con Papadomanolakis. “As a customer, your experience up until now is that your vehicle tech gradually becomes obsolete, but with this partnership, new apps will provide a constantly improving and ever-more-personalized ownership experience.”

He added: “We expect this partnership to accelerate our Australian team’s abilities so that we can become world leaders in the auto-tech space, and to have that kind of skill in Australia is incredibly valuable not just for Ford but for Australia overall.”