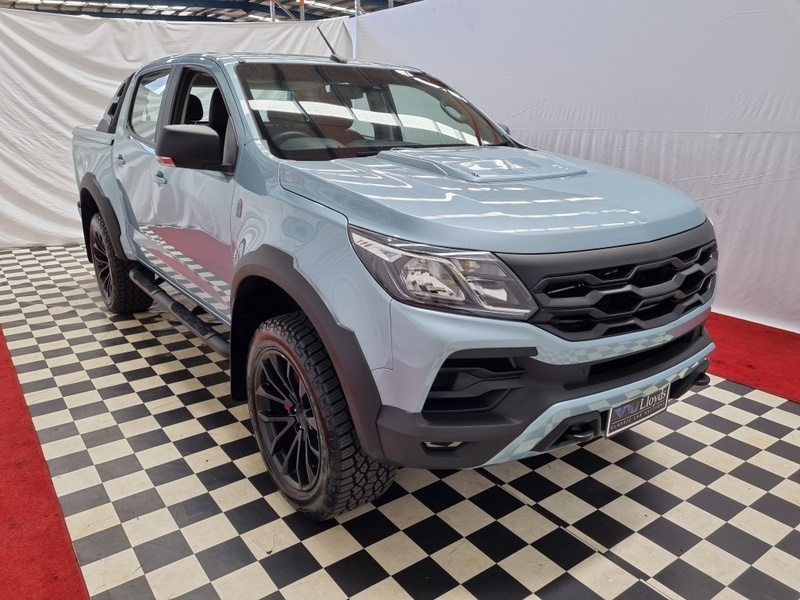 A few weeks ago Holden Special Vehicles would have denied its existence, but now you can own a piece of Australian motoring history. Lloyds Auctions is handling the sale of the 2016 Holden Colorado that HSV installed a Chevrolet Camaro engine in.

As we recently reported, HSV built this prototype as a test vehicle as part of its plan to take on the Ford Ranger Raptor with its own high-performance ute. Unfortunately, despite every attempt to make this a viable and commercially-successful project General Motors sold the Thai factory where the Colorado was built before shutting down Holden entirely.

Walkinshaw Group, parent company to what was HSV, recently revealed the one-of-a-kind Colorado V8 to the media, but has now decided to sell what it calls ‘The last real HSV’ on the build plate.

At the time of publication the bidding had hit $170,000 for the car on the Lloyds Auction site, with the hammer set to drop on Saturday December 18. 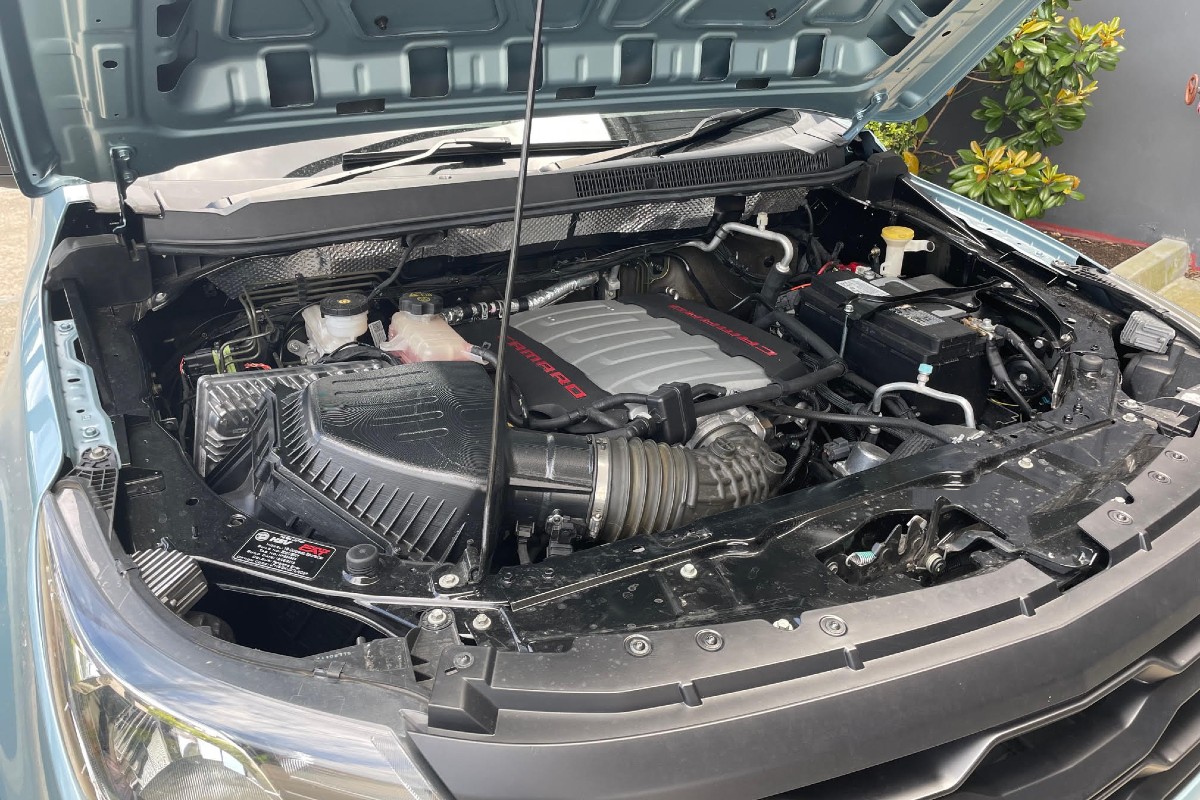 As you’d expect from HSV and for a project that was intended to preview a production model, every detail of this car has been well-thought out.

The engine is a 6.2-litre ‘LT1’ taken from the Camaro, which isn’t a surprise as the Colorado project happened in the middle of HSV’s short-lived run converting Camaros to right-hand drive. The V8 makes 339kW of power and 617Nm of torque, which is a massive step up from the standard 2.8-litre four-cylinder turbo diesel typically found in the Colorado, which only made 147kW and 500Nm.

The engine is paired to a six-speed automatic transmission and the car is finished in Panorama Silver, the same colour as the VL Walkinshaw Commodore – the first HSV model.

Given the recent demand for rare Holdens, with several selling for more than $500,000 in 2021 – including a pair of HSV Maloo GTSR W1 for more than $1m each – this unique piece of HSV’s legacy is likely to fetch a healthy six-figure sum.

Check out the details for the auction here.