For sale: Holden Commodore that helped the US spy

For sale: Holden Commodore that helped the US spy 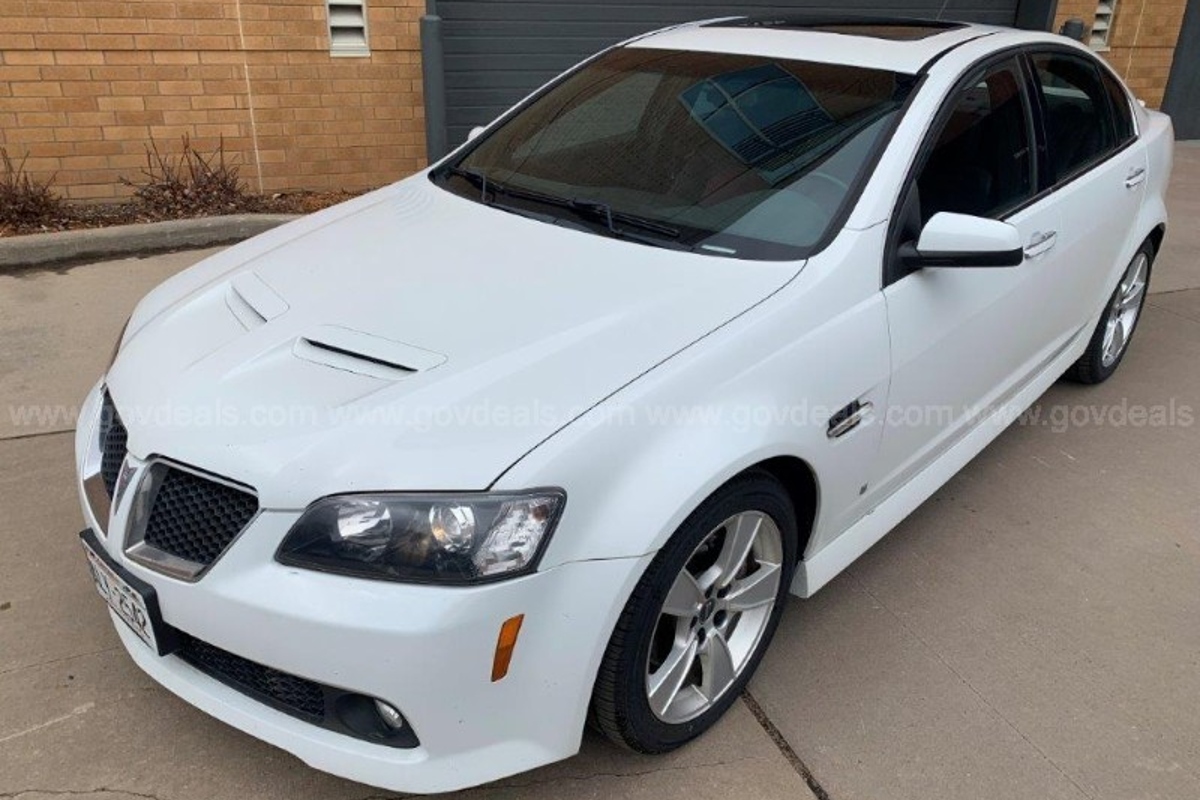 A special piece of Australian motoring history is currently for sale in the USA. A 2009 Pontiac G8 GT, otherwise known as a Holden Commodore SS, is up for grabs on an online auction – but this is no ordinary Pontiac.

It was owned by the US Air Force and used as part of what’s known as the ‘Dragon Lady’ high altitude aircraft program. Dragon Lady is the nickname for the US government’s Lockheed U-2 spy plane that has kept tabs on America’s enemies and allies for more than 60 years.

What does a car have to do with it? Well, visibility from the cockpit of the U-2 is so poor that the pilots need a chase vehicle to follow it down the runway when taking-off and landing to help provide real-time information such as altitude and wing position; check out the video below to see the process in action. 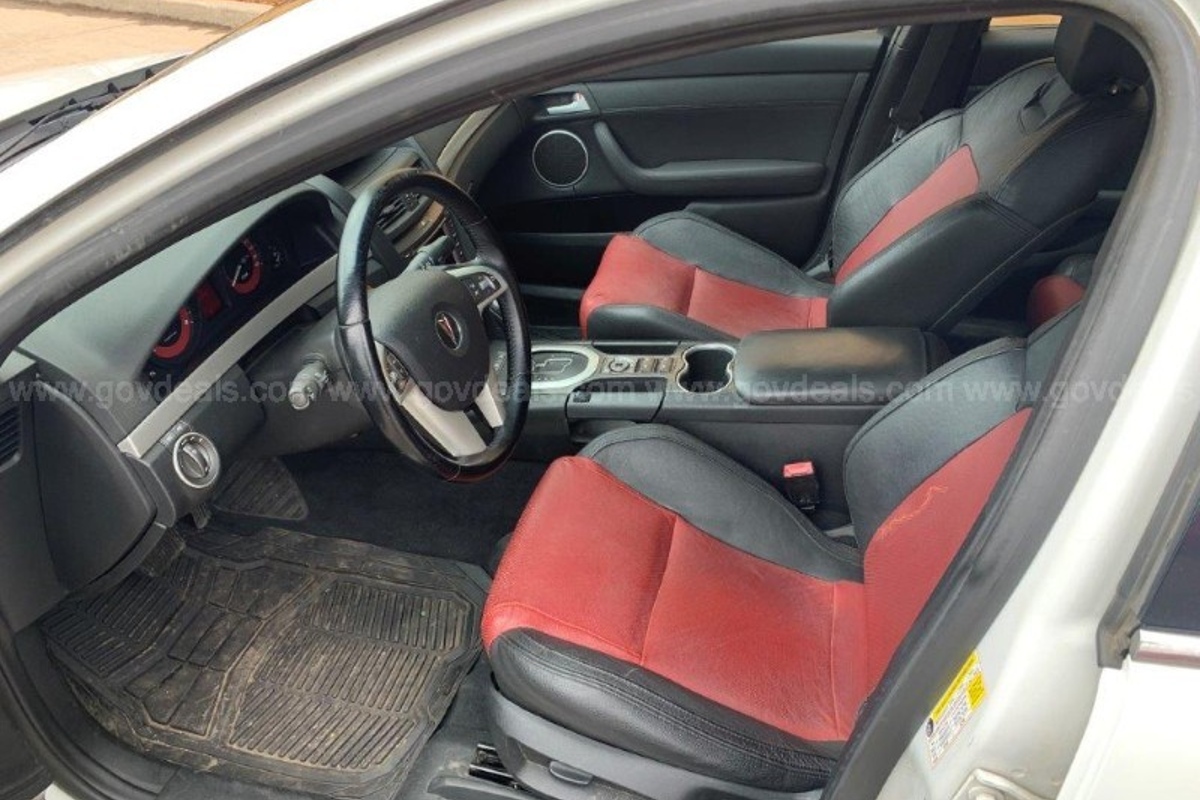 That means the Air Force needed a fast car to follow the plane, often at speeds of more than 160km/h. In the 1950s the Air Force – and the CIA, which initially ran the U-2 planes – used Ford station wagons but over the years upgraded to newer, faster cars. These included highway patrol-specification Ford Mustangs in the ‘80s and then Pontiacs in the late 2000s. The Pontiacs were replaced in recent years by Tesla Model 3.

This was during Holden’s short-lived attempt to export the Commodore to the USA. General Motors planned to use Holden models to add some excitement to the Pontiac brand, but the global financial crisis meant the program only lasted from early 2008 until the middle of 2009 – when Pontiac was shuttered.

This particular G8 is for sale on the govdeals.com website. It’s a 2009 model, powered by the larger 6.0-litre V8, with a six-speed automatic transmission and two-tone black and red leather trim; because if you’re going to chase spy planes you may as well do it in style.