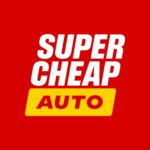 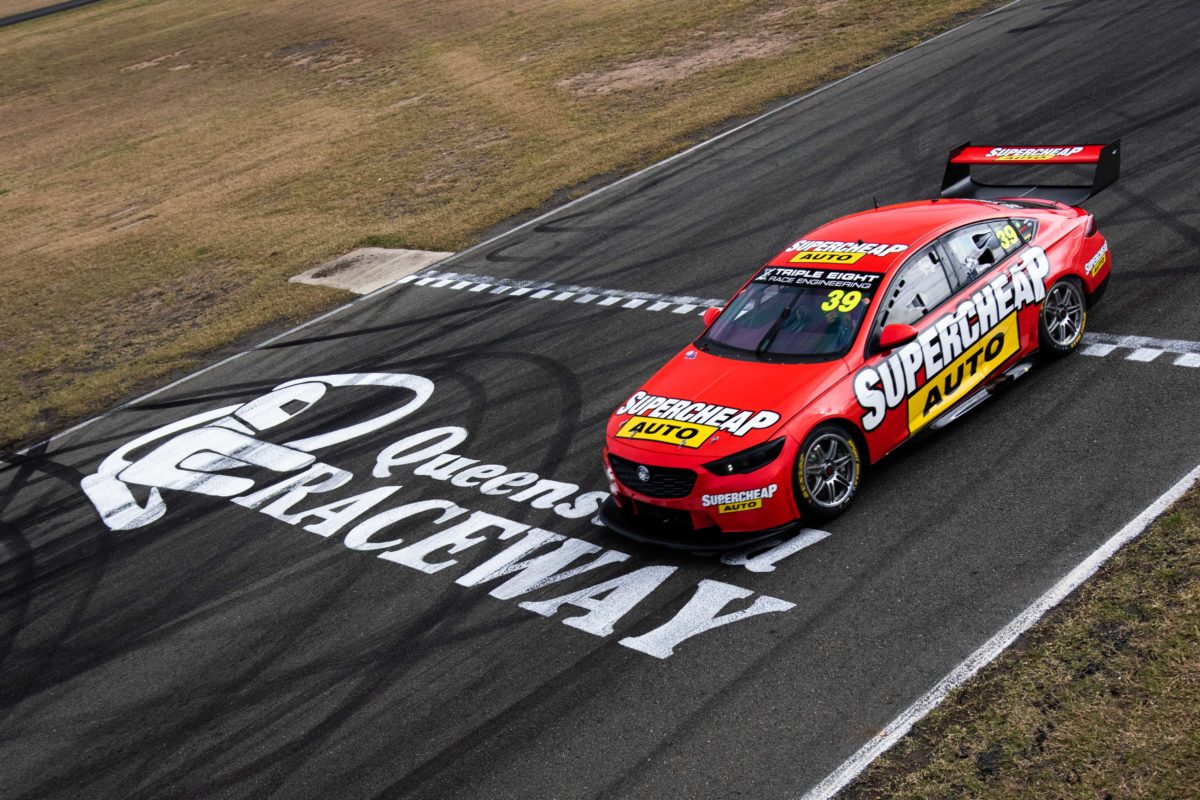 The youngest/oldest pairing in Bathurst 1000 history, had its inaugural test postponed several times before finally turning a wheel under stringent COVID-19 conditions at Queensland Raceway.

In the hands of Ingall and Feeney the #39 Supercheap Auto car completed more than 100 laps in clear conditions at the Ipswich circuit.

The team was officially announced back in April and while Ingall and Feeney have been been training together and involved in several racing-related activities, today was the first chance they have had to cut some laps in anger.

The Gold Coast-based pair has an extra month to prepare for this year’s Bathurst 1000 after the tradtional October date was moved to November 4-7 because of on-going COVID-19 restrictions in NSW.

Feeney, just 18, has a full-time drive this season and currently leads the Supercars Super2 championship for Triple Race Engineering.

He won the Supercars Championship in 2005 and is regarded as a legend of Australian touring car racing.

The pair is scheduled to have two more test days at Queensland Raceway in September.

The Supercars Championship is set to re-start at Winton in Victoria on October 2-3.

As part of the promotion of this program it will carry a hashtag of #EnforcerAndTheKid.

“This was a big one, the first test for the Supercheap Auto wildcard. I haven’t felt nervous driving into a circuit since probably my go-kart days, but I was a little bit nervous driving in here this morning because it’s been a while since I’ve been back in the saddle in a Supercar. Am I going to be alright? Am I going to be quick enough? Am I going to make a goose of myself? All these things go through your head; they shouldn’t because I’ve done this rodeo a few times but it still comes back.

“It’s good to shake the cob-webbs off, find out where everything is; it’s not only that it’s learning the team as well. I know most of the guys here but still you’ve got new engineers, mechanics and all the rest of it. There’s a learning process of getting the marriage together but so far everything has just run so smoothly, I’m a lot more settled now that we’ve done a few laps and I think we’re in good shape.

“I’ve known Broc since he was in nappies so it’s quite ironic that now here we are all these years later. If you had asked me 10 years ago would this happen, I’d say ‘are you kidding me?’ But here I am, drag me back out, dust me off and I’m back out again with one of the hottest young talents that’s coming up in the category.”

“What a time to get in the #39 Supercheap Auto car for our first test day before Bathurst. It’s been a perfect day for it out here at Ipswich, very fortunate, this time last week we didn’t think this was going to happen so it’s awesome to be out here today.

“It’s been awesome working with Russell the last couple of months since this was announced, we’ve been going up to the workshop as much as we can really. Nearly every week we have been up there, but communication with each has been the biggest thing. We’re talking to each other all the time, always bouncing ideas off each other and we’re taking this really seriously, this isn’t a wildcard for us, we’re putting a hundred percent effort into this.

“It’s not only what you learn on the track with Russell it’s also off the track. The stuff and preparation you do off the track carries so much into the car; yeah I’m probably teaching him a few things from the Triple Eight car that he’s not aware of at the moment which he will get used to. Just little things, how he feels the car, how it handles, obviously we’re jumping back-to-back within the car each session so I’m learning plenty off him and hopefully he is learning plenty off me as well.”