FIRST LOOK: What we know about the new Nissan 400Z

FIRST LOOK: What we know about the new Nissan 400Z

Nissan has given the world its first glimpse of its long-awaited new Zed.

The shadowy silhouette of the replacement for the ageing 370Z was shown in a video at the end of the Japanese brand’s annual financial press conference, held online this year due to the coronavirus pandemic.

As we’ve previously reported – Click here to read Coming Soon: Nissan 400Z – this new generation Zed car is expected to be revealed in full later this year before hitting the road in 2021.

The short clip of this new Zed reveals it retains the same short overhangs and swooping roofline of the 370Z. But appears to have more rounded headlights that hark back to the iconic Datsun 240Z as the brand tries to strike a balance between modern and retro design.

Although Nissan didn’t announce any details about the car, continued speculation from sources within the company have given us a good idea about what to expect. It’s tipped to utilise the same underpinning as the Infiniti Q60 coupe, including its 3.0-litre twin-turbo V6. That engine already makes 298kW of power and 475Nm of torque, which is a big step up from the 370Z’s current naturally-aspirated 3.7-litre V6 that pumps out 245kW and only 363Nm. 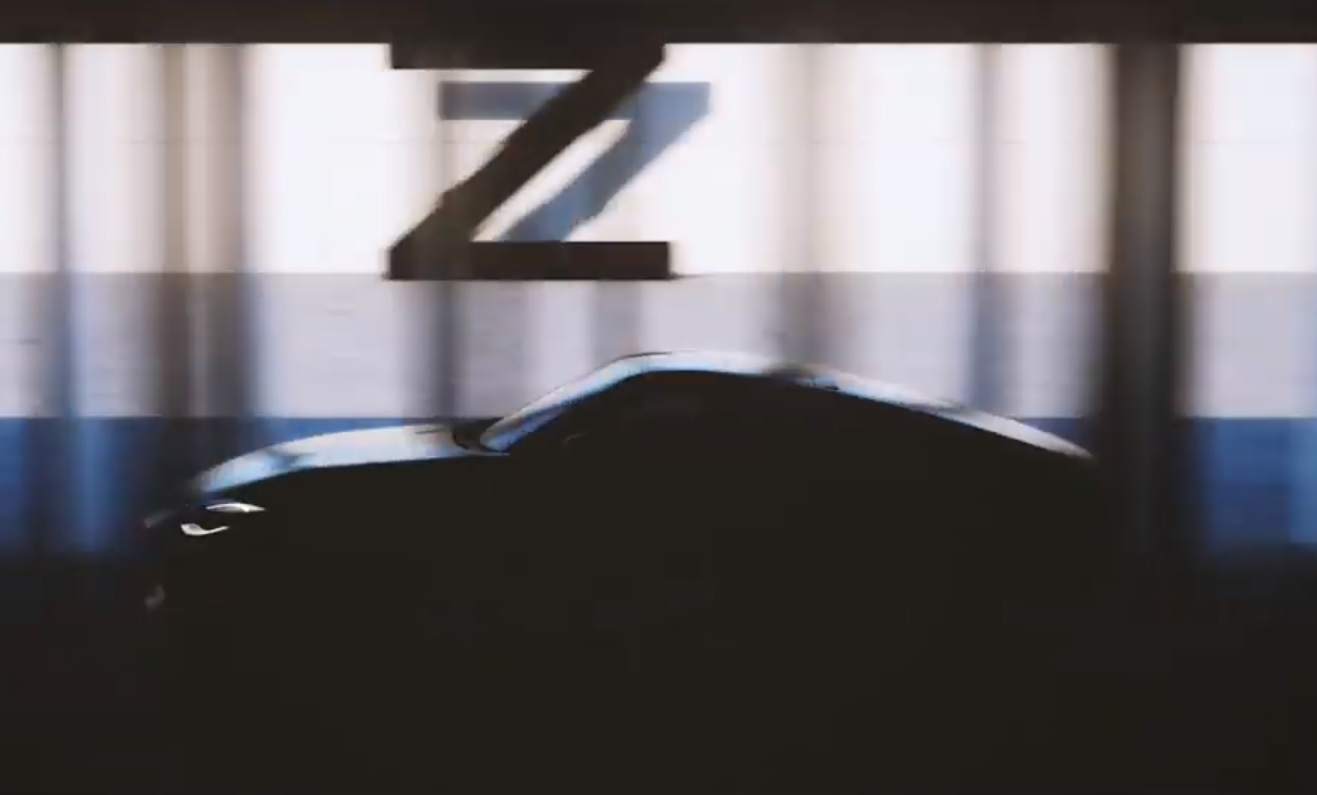 Nissan has teased the next-generation Zed

That should help Nissan strike back against arch-rival Toyota and its latest Supra, which produces 250kW and 500Nm from its BMW-sourced 3.0-litre turbo six. For JDM fans 2021 should be a golden year.

However, the upgrades to the design and powertrain do raise questions about where Nissan will position the 400Z. The current 370Z is priced from $50,490 and stretches to $61,990 for the Nissan version, which is significantly cheaper than the Supra range that starts at $84,900 and tops out at $94,900.

During the same press conference, which announced cuts to its global workforce and product range in a bid to save money, Nissan also confirmed that the GT-R would remain a vital piece of the brand’s performance image moving forward. However, it has given no clear indication when, or even if, the current R35-generation model will be replaced.

Read our review of the 50th Anniversary Nissan GT-R.