Maserati has teased the new GranTurismo in these official ‘spy shots’

Maserati has given us our first look at its electric future, releasing these teaser photos of the upcoming GranTurismo.

The Italian brand is poised to enter a new era, with a range of EV models as well as its all-new MC20 sports car which is powered by an equally-new 3.0-litre twin-turbo V6. The brand has now confirmed that the GranTurismo will be the first all-electric model to carry the Trident badge, but little other details were announced with these camouflage ‘spy shots’.

However, the company has previously discussed its EV plans, dubbing its new all-electric powertrain Folgore, which is Italian for lightning. The Folgore powertrain will consist of three electric motors – one on the front axle and two on the rear – which will be paired with an 800-volt electrical system, that should allow a range of approximately 500km (based on similar EVs) and ultra-rapid charging. 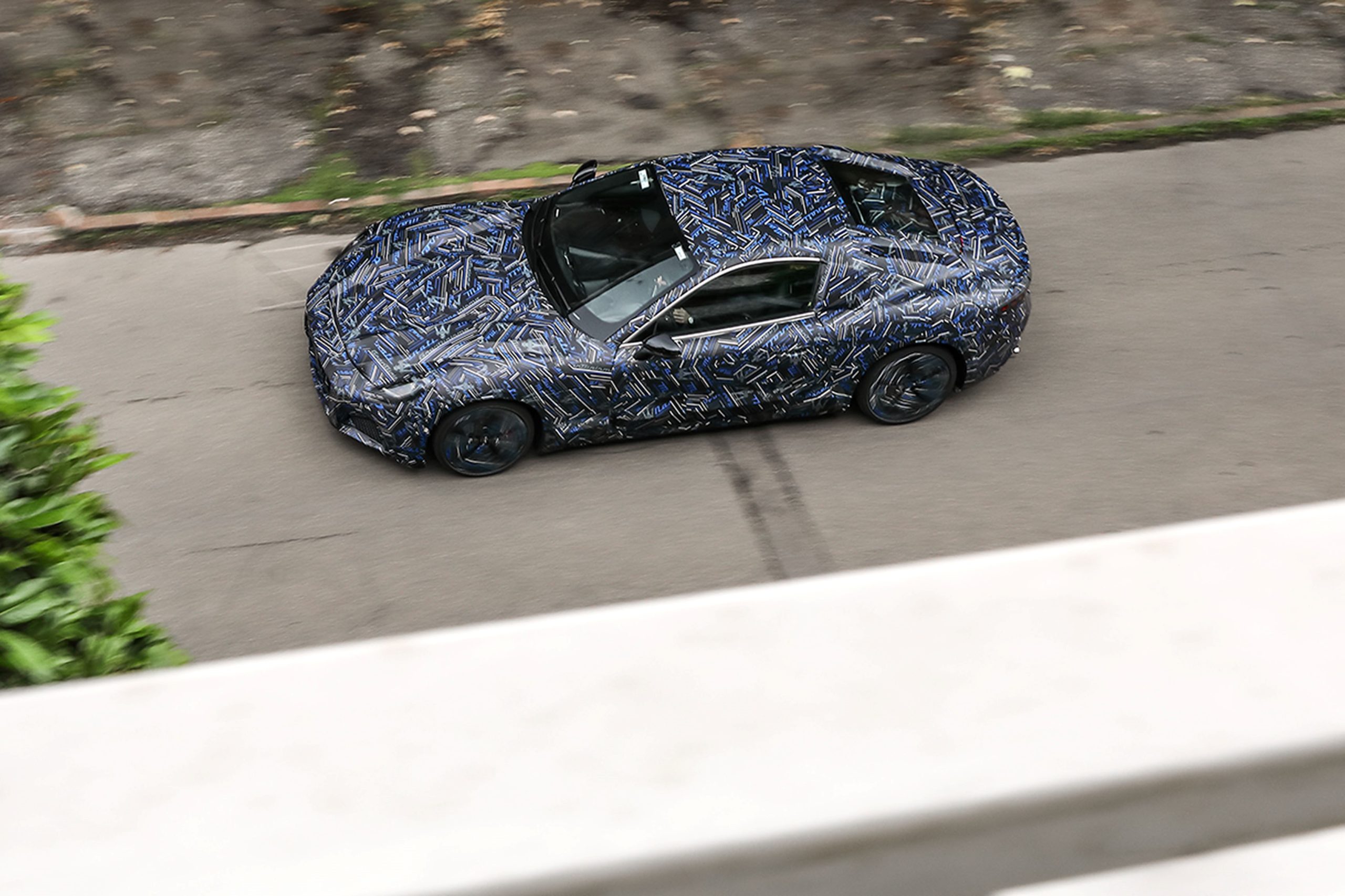 What we do know from these images is that the new GranTurismo may have a revolutionary powertrain for the brand, but the styling appears to be evolutionary. The overall silhouette appears similar to the previous GranTurismo but the production version is tipped to include elements of the 2014 Alfieri concept, which was highly-praised for its design.

The GranTurismo officially ended production in 2019, having originally gone on sale way back in 2007, so its return will help refresh the brand’s showroom line-up.

While there’s been no official confirmation, it’s expected that Maserati will also offer a petrol version of the GranTurismo with the 3.0-litre twin-turbo V6 under the bonnet instead of the electric motors.