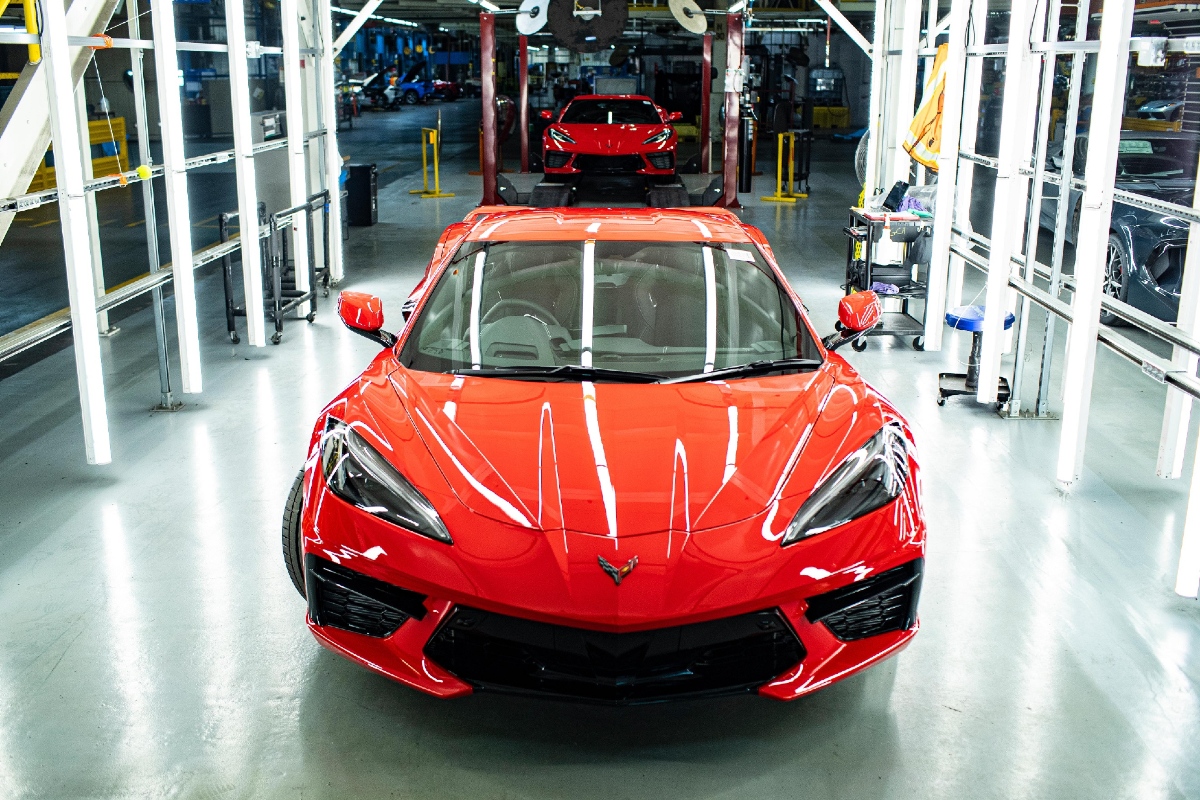 Production of Australia’s Chevrolet Corvette C8 Stingrays will begin next month, with General Motors Specialty Vehicles (GMSV) confirming the first right-hand drive model built for this country is on its way.

Previously GMSV has demonstrated a left-hand drive Corvette at The Bend with Craig Lowndes driving, but now the first factory-built right-hand drive model is about to hit local roads for engineering validation work.

Joanne Stogiannis, director of GMSV, was excited about the impending arrival of the local ‘Vettes but admits the long-awaited introduction of the American sports car icon would have been celebrated more if not for the current Victorian lockdown. 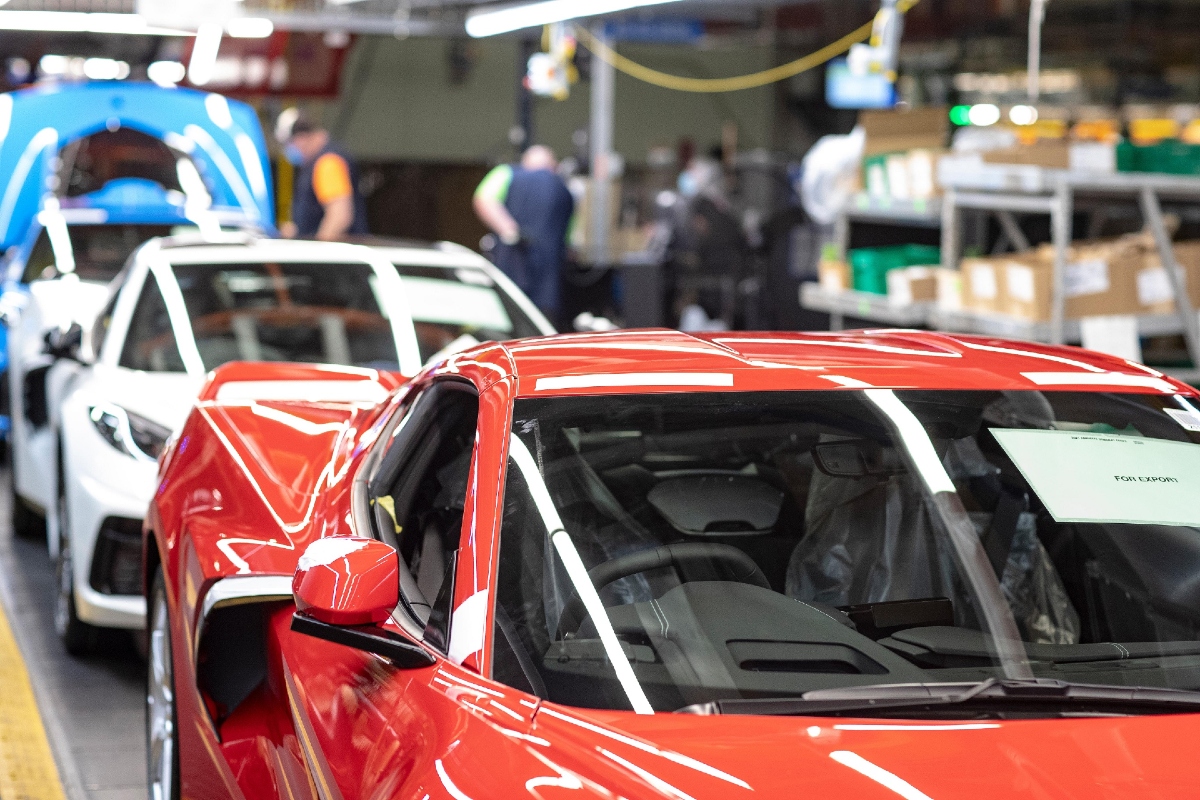 Australian-bound Corvettes will begin production by the end of September

“This is a significant milestone for GMSV and while we would have loved to have celebrated with more fanfare, we have had to adjust our plans in light of Covid-19 and lockdown restrictions,” Stogiannis explained.

“It is a doubly-exciting time for Corvette fans in Australia and New Zealand, as later this month our right-hand-drive C8 Corvettes are due to go into regular production at the famed Bowling Green Plant in Kentucky.” 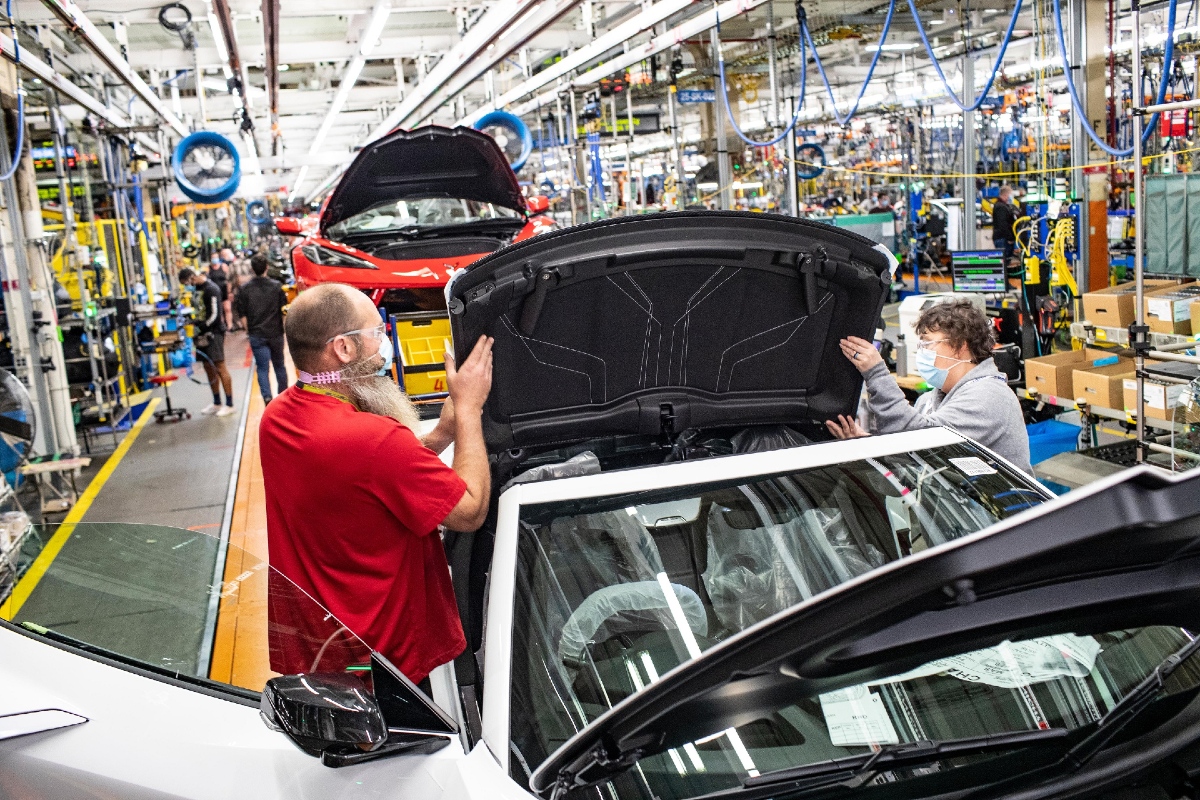 The first batch for C8 Stingrays have already been spoken for, but further allocations are expected to be announced in the near-future to meet demand. The US-built cars are expected to begin deliveries to customers by the end of the year.

Local plans for the upcoming Corvette Z06 won’t be revealed until after the car’s official unveiling and the roll-out of the first batch of the Stingrays, but it’s likely GMSV will add the track-focused model in future.