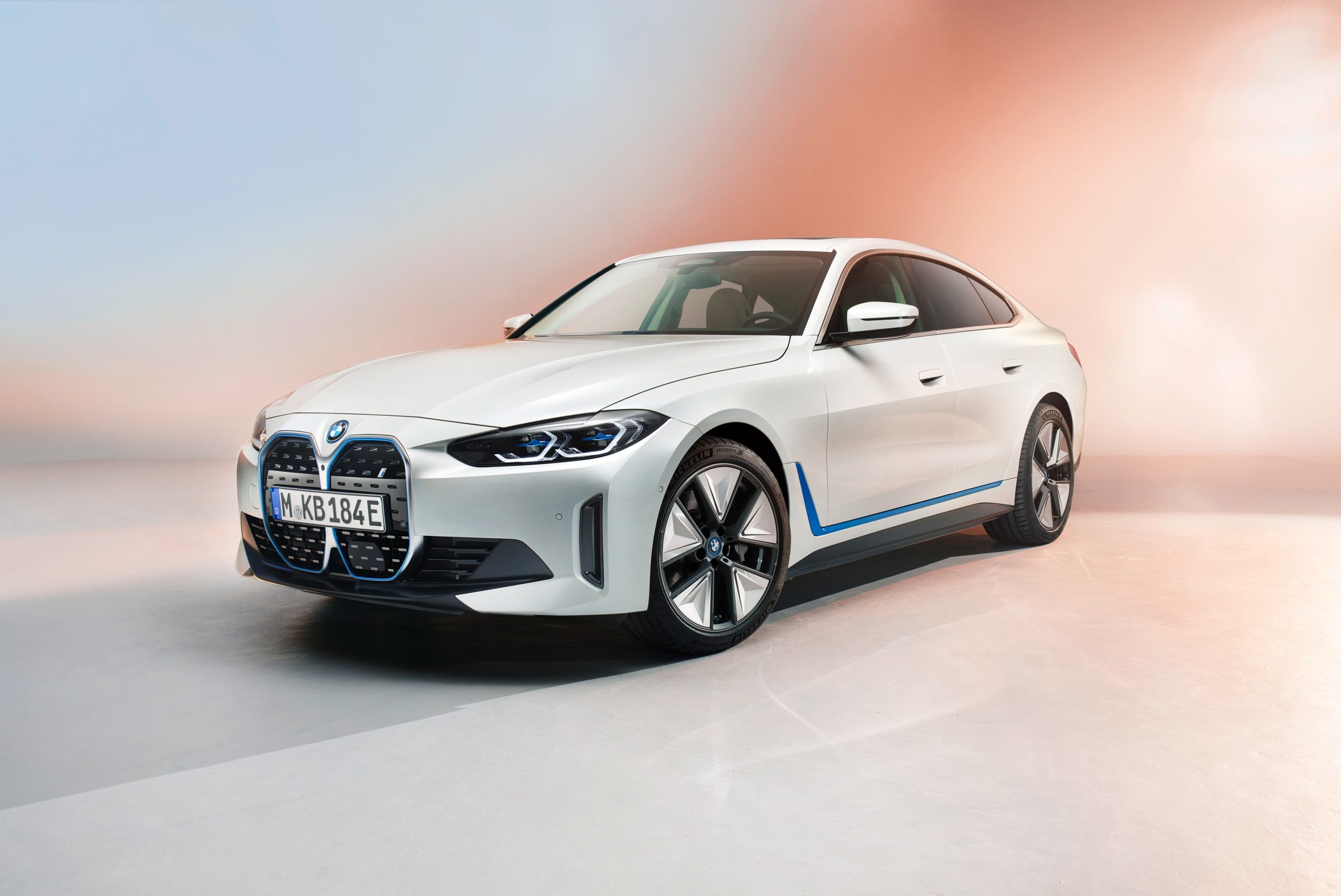 BMW is set to give performance car buyers a clear choice between petrol and electric power – M4 or i4 M.

The German brand has taken the covers off its latest electric model, the i4, a four-door “Gran Coupe” that will pit the brand in direct competition against the Tesla Model 3. While it won’t get its official launch for a few more weeks, BMW took the covers off early as part of its annual media conference to preview one of its most important new additions.

While full technical details aren’t expected until the formal reveal, it’s believed the i4 is based on the same underpinnings as the petrol-powered 3-Series and 4-Series. However, it swaps internal combustion for electric motors and batteries. 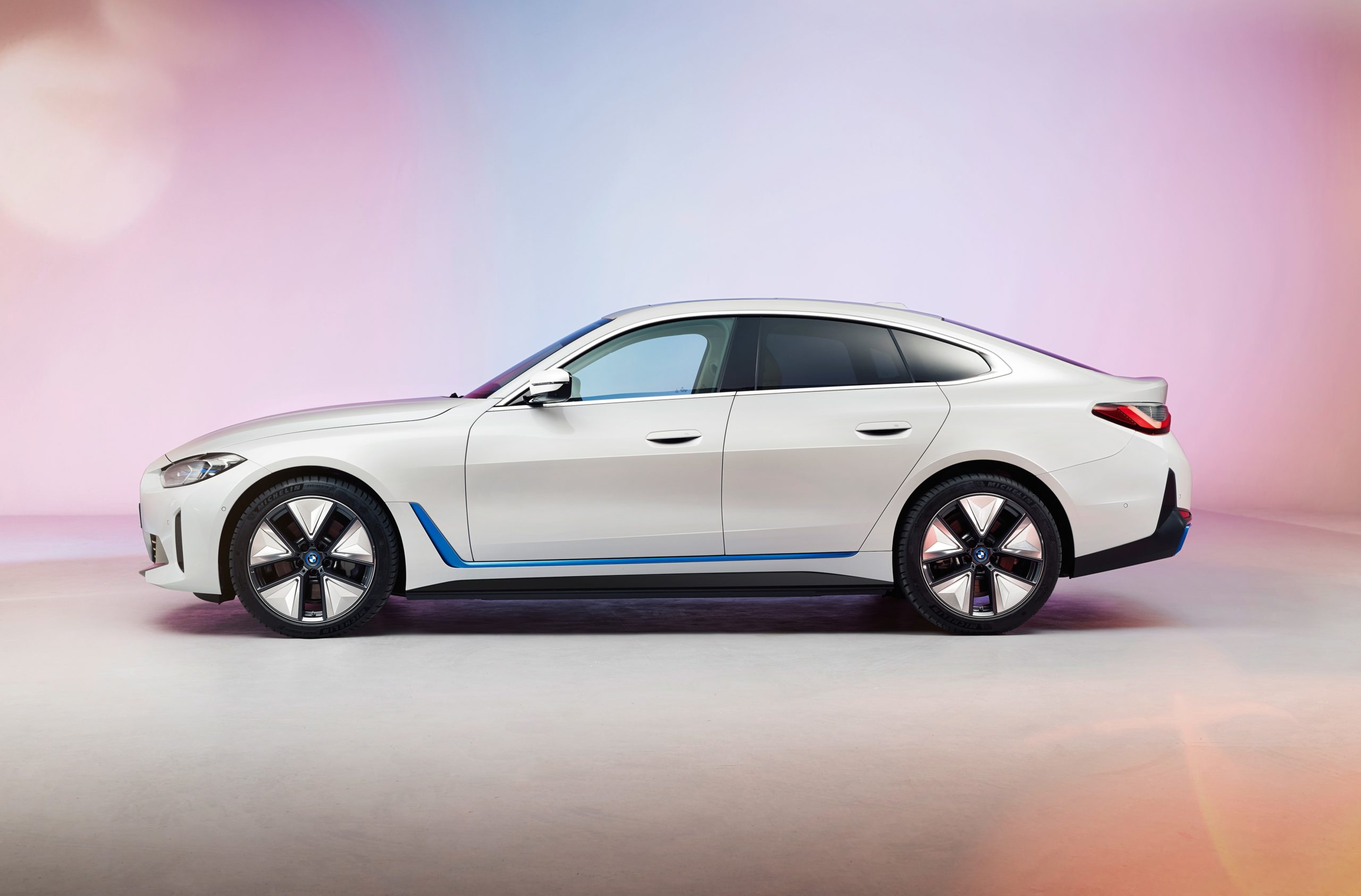 “With its sporty looks, best in class driving dynamics and zero local emissions, the BMW i4 is a true BMW,” claimed, Pieter Nota, member of the BMW board responsible for Customer, Brands, Sales. “It makes the heart of the BMW brand now beat fully electric.”

BMW has teased some key technical information though, and it should have performance car fans excited. BMW has confirmed it will offer an M Performance variant of the new model – likely badged i4 M – which will reportedly boast a 390kW all-wheel drive powertrain. That would put it in direct competition with the brand’s recently launched M3/M4 models, each of which packs 375kW punch in the Competition specification. The Bavarian brand also revealed the i4 will launch 0-100km/h in “around four seconds” – which is on par with the new M4. 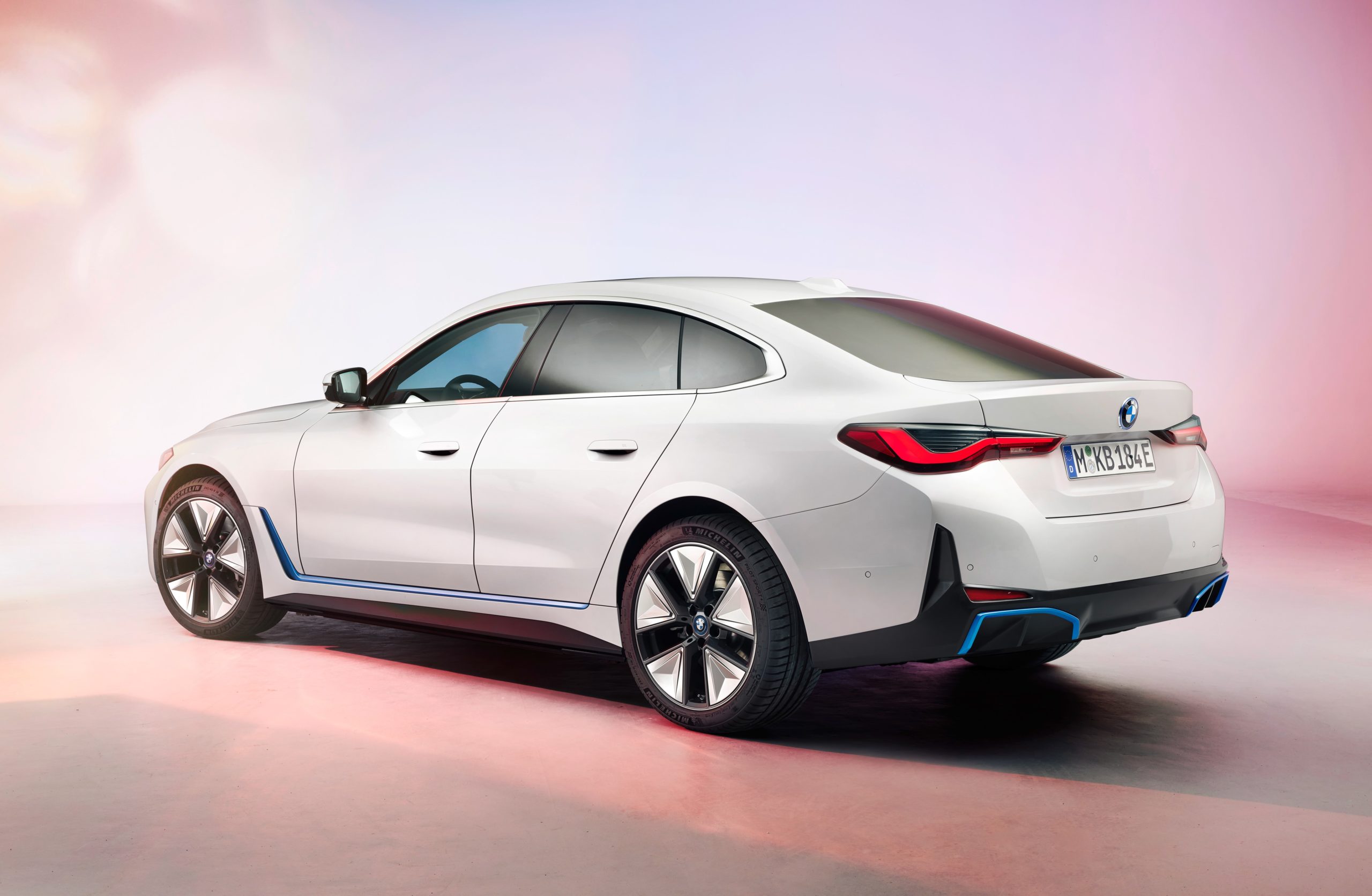 Perhaps even more impressive is the claimed range BMW says the i4 can manage between trips to the powerpoint, a whopping 590km. That would put it ahead of the Tesla Model 3 Long Range which has a claimed 568km rating.

The i4 joins an expanding range of electric BMWs, with the existing i3 and upcoming iX and iX3.

Stay tuned for more details of the BMW i4 in the coming weeks.