Finally! The Ford F-150 is coming to Australia

Finally! The Ford F-150 is coming to Australia Ford Australia is adding another icon to its showroom, confirming that it will finally bring the F-150 pick-up down under in 2023.

Bigger than the locally-developed Ranger, the F-150 is the blue oval’s best-seller in the USA where it competes against the Chevrolet Silverado 1500 and Ram 1500. Both of those rival models have been sold in Australia for several years thanks to local conversion programs, and Ford will follow suit after years of speculation and teasing it wanted to join the party.

“We’ve listened hard to fans and dealers and found a way to bring F-150 to Australia,” explained Andrew Birkic, president of Ford Australia. “As the pinnacle of ‘Built Ford Tough’, it will give our customers even more choice when they’re in the market for a pick-up. We just can’t wait to unleash it.”

To achieve this long-held ambition Ford Australia has had to convince its US head office to allow it to undertake the local conversion process, something that will be unique for this deal – no other market converts cars for its specific needs like this. Ford will offer the F-150 in Lariat and XLT grades

Ford has partnered with RMA Automotive to convert US-built left-hand drive models to have the steering wheel on the right-hand side. RMA has established a new re-manufacturing facility in North Melbourne, close to Ford’s local engineering head office in Campbellfield.

Ford Australia will have control over the program and all F-150 models will be sold through local dealers and covered by the standard five-year, unlimited kilometre warranty. Ford Australia has assembled a special operations team to work with RMA Automotive to develop the program and already has a prototype with the steering wheel on the right side already up and running.

Ford Australia will focus on two models at launch, the high-grade XLT and Lariat, both powered by the 3.5-litre EcoBoost V6. The twin-turbo V6 makes 298kW of power and 678Nm of torque, and the company chose it because it’s the most popular choice for US buyers and provides the F-150 with a 4500kg towing capacity. 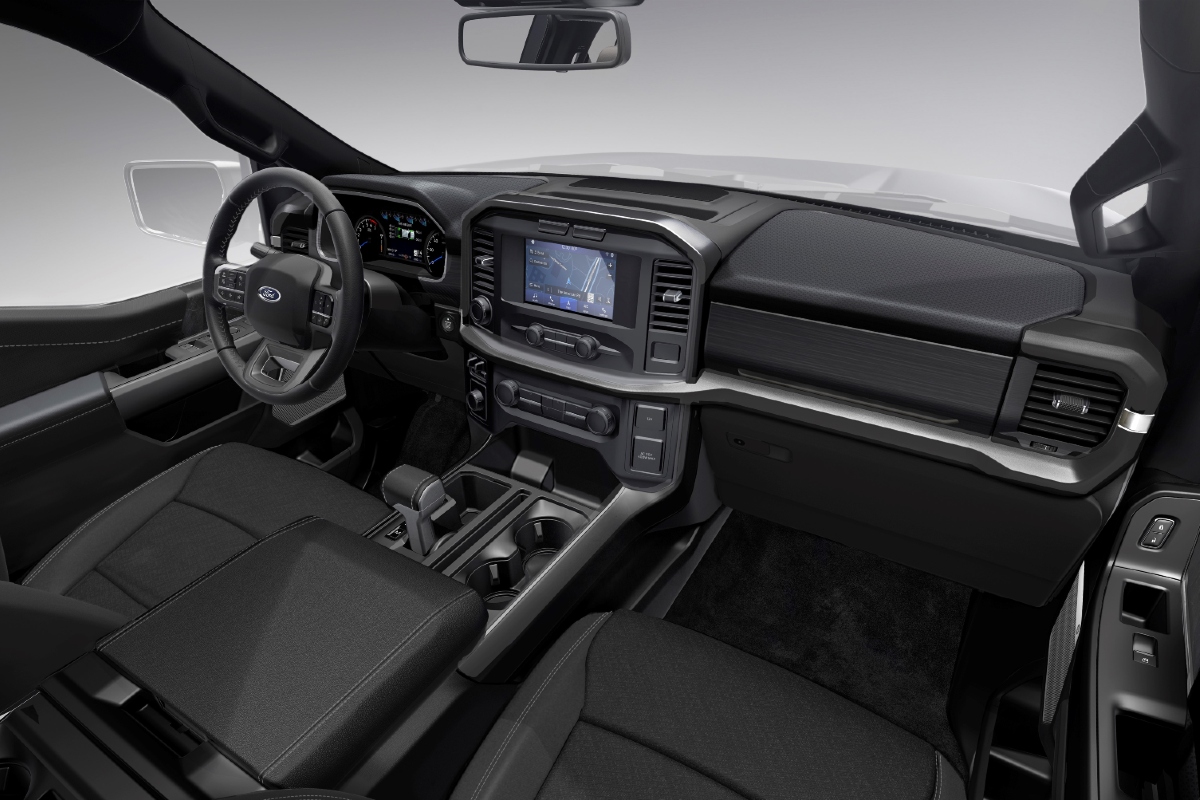 “When we began looking at F-150 for an Australian return, there was one engine that stood out for us – the 3.5L EcoBoost, which gives F-150 immense power and torque, more than many of its V8 competitors,” Manariti said.

“F-150 is an audacious vehicle for customers that don’t want to be restricted or limited, so we are bringing the best of the best with the 3.5L EcoBoost.”

Full specifications, including pricing, won’t be revealed until closer to the launch in “mid-2023”, but Birkic said it would be priced competitively against the Chevrolet and Ram models sold locally. For context, the GMSV Chevrolet Silverado LTZ starts at $113,990, while the Ram 1500 range spans $82,950 up to $148,950.