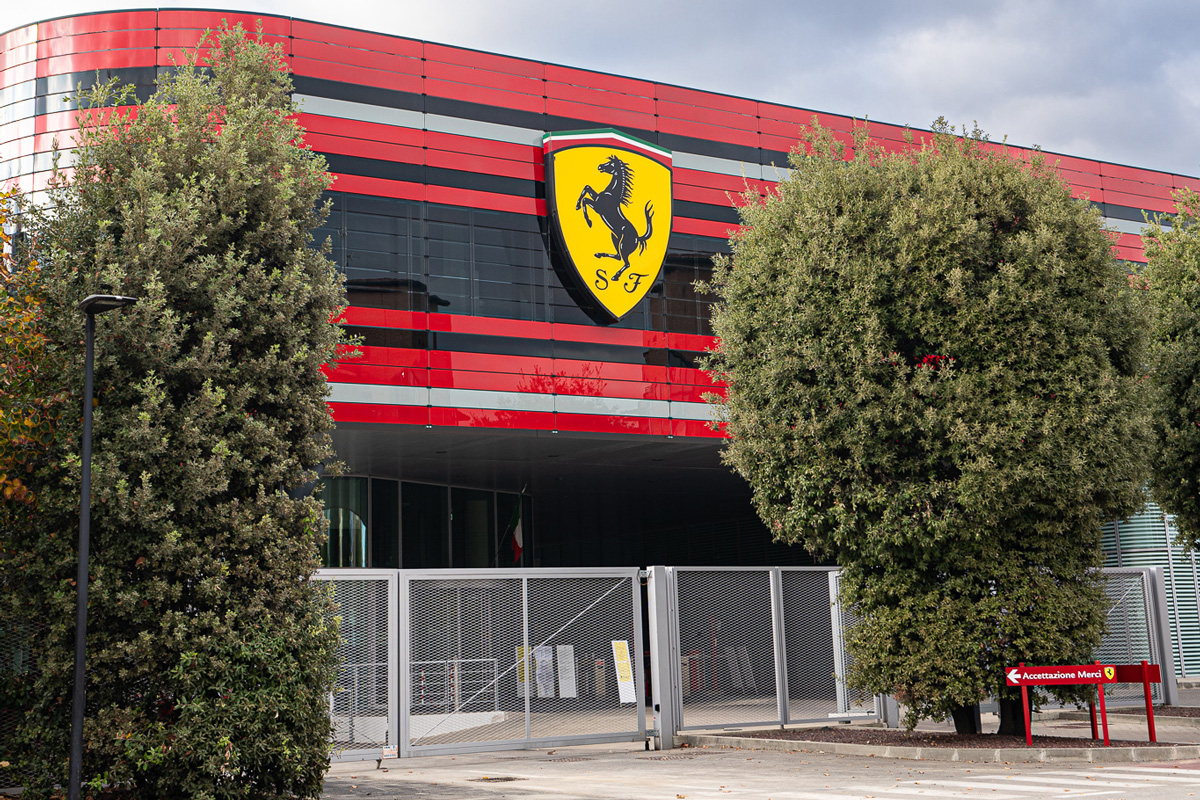 Ferrari has offered financial support to the people of Ukraine

Ferrari has donated one million Euros to support Ukrainians in need amid the nation’s ongoing crisis.

The funds provided by Ferrari will support humanitarian projects in Ukraine, as well as aiding people displaced by the war that have taken refuge in Italy.

Ferrari has also suspended “the production of vehicles for the Russian market until further notice”.

Ferrari CEO Benedetto Vigna voiced his support for Ukraine and its people.

“Ferrari stands alongside everyone in Ukraine affected by this ongoing humanitarian crisis,” said Vigna.

“While we hope for a rapid return to dialogue and a peaceful solution, we cannot remain indifferent to the suffering of everyone affected.

“Our thoughts and support go out to them.

“We are playing our small part alongside the institutions that are bringing immediate relief to this situation.”