Ferrari plans to resist the electric push – for now

Ferrari plans to resist the electric push – for now 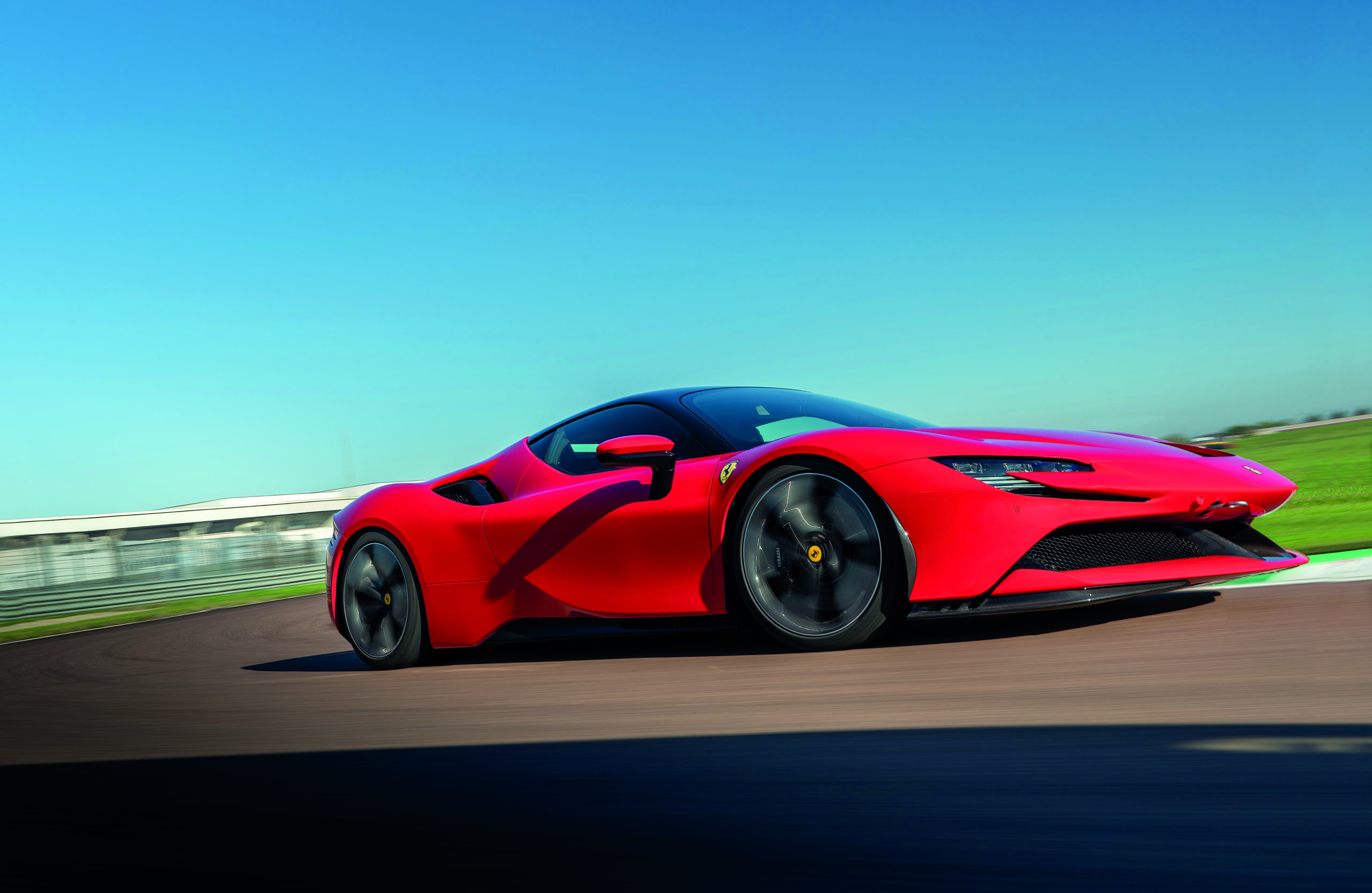 Electric cars are set to become the new normal – but that doesn’t mean Ferrari will be making the switch from petrol to battery power any time soon.

Government regulations around the world are pushing car makers down the path of ultra-low or zero emission hybrids and fully-electric vehicles. Even the Italian brand has embraced this, firstly with the 2013 LaFerrari that used an Formula 1-inspired KERS system and last year with the launch of the plug-in hybrid SF90 Stradale.

The company has also been rumoured to be working on plans for a pure EV supercar, patent drawings of it leaked earlier this year, and more models will go hybrid in order to meet the government requirements for cleaner cars. In fact, in 2018 the company publicly committed to having approximately 60 per cent of its range with hybrid powertrains by 2022, as part of its plan to launch 15 new models between 2019 and ‘22.

But don’t think all this means the brand famous for its potent V8 and V12 engines will be making a wholesale switch to electric vehicles in the short-term. Ferrari CEO, Louis Camilleri, told investors during a recent conference call that he will fight to keep internal combustion for as long as possible.

“My own sense is that to sort of say 100 per cent electric, that’s pushing things,” Camilleri said. “I really don’t see Ferrari ever being at 100 per cent EV. And, certainly not in my lifetime it will reach even 50 per cent.” 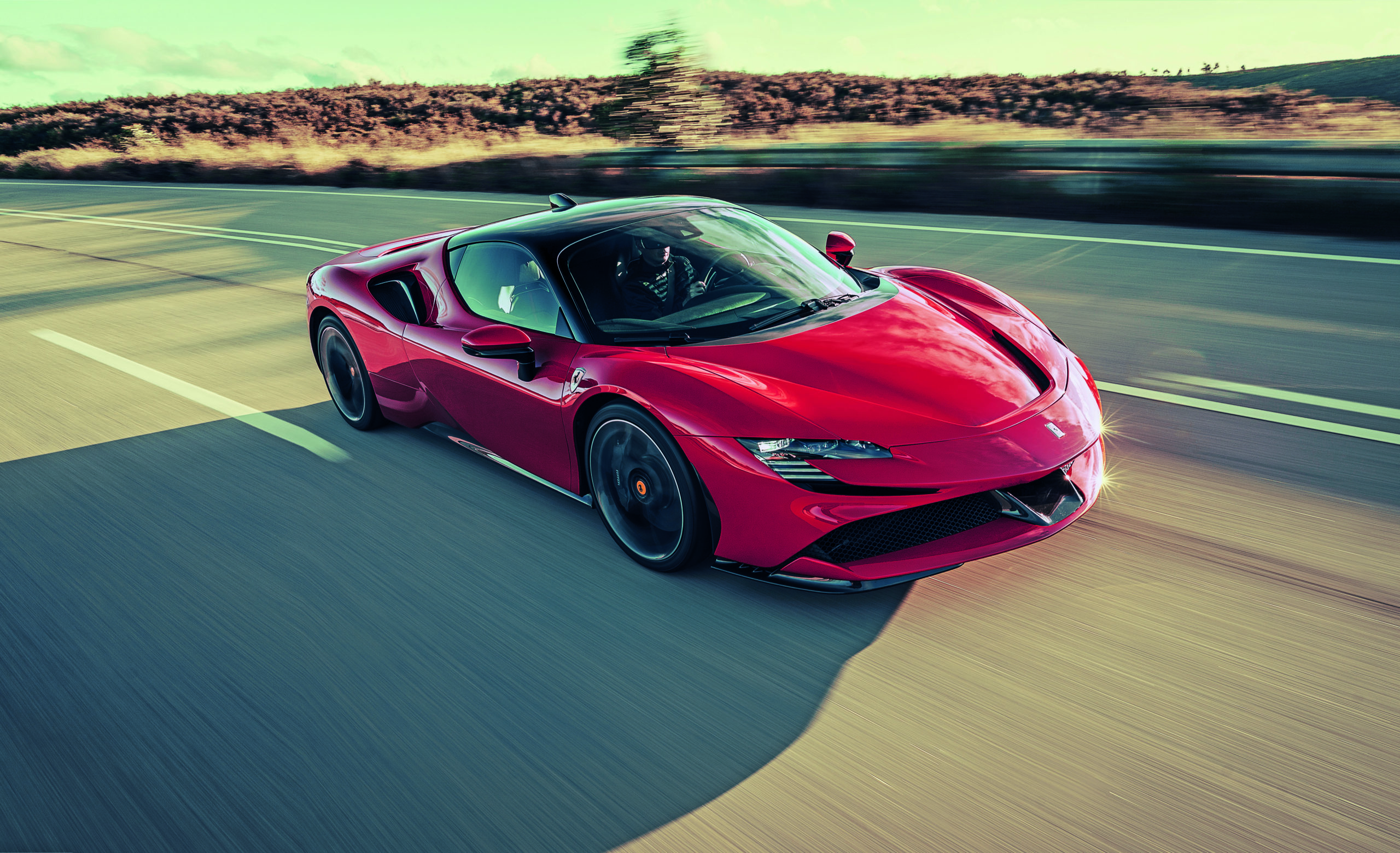 Currently the SF90 Stradale is the only hybrid in the range, so if Ferrari is to hit its goal of 60 per cent in the next two years it will need to begin rolling these models out in quick time. It’s believed the next hybrid could be the brand’s all-new Purosangue SUV.

It’s worth noting that an SUV is a type of vehicle previous Ferrari management categorically ruled out, so just because Camilleri is opposed to more EV models doesn’t mean the company won’t change course, especially as market tastes continue to evolve.

Electric supercars are becoming more common thanks to the high power and instant torque offered by electric motors. Currently Tesla is planning a second-generation Roadster; Lotus is building the Evija; Pininfarina has the Battista; and Croatian specialists Rimac have become a major industry player in EV motors and batteries thanks to the knowledge gained from developing its own supercars.