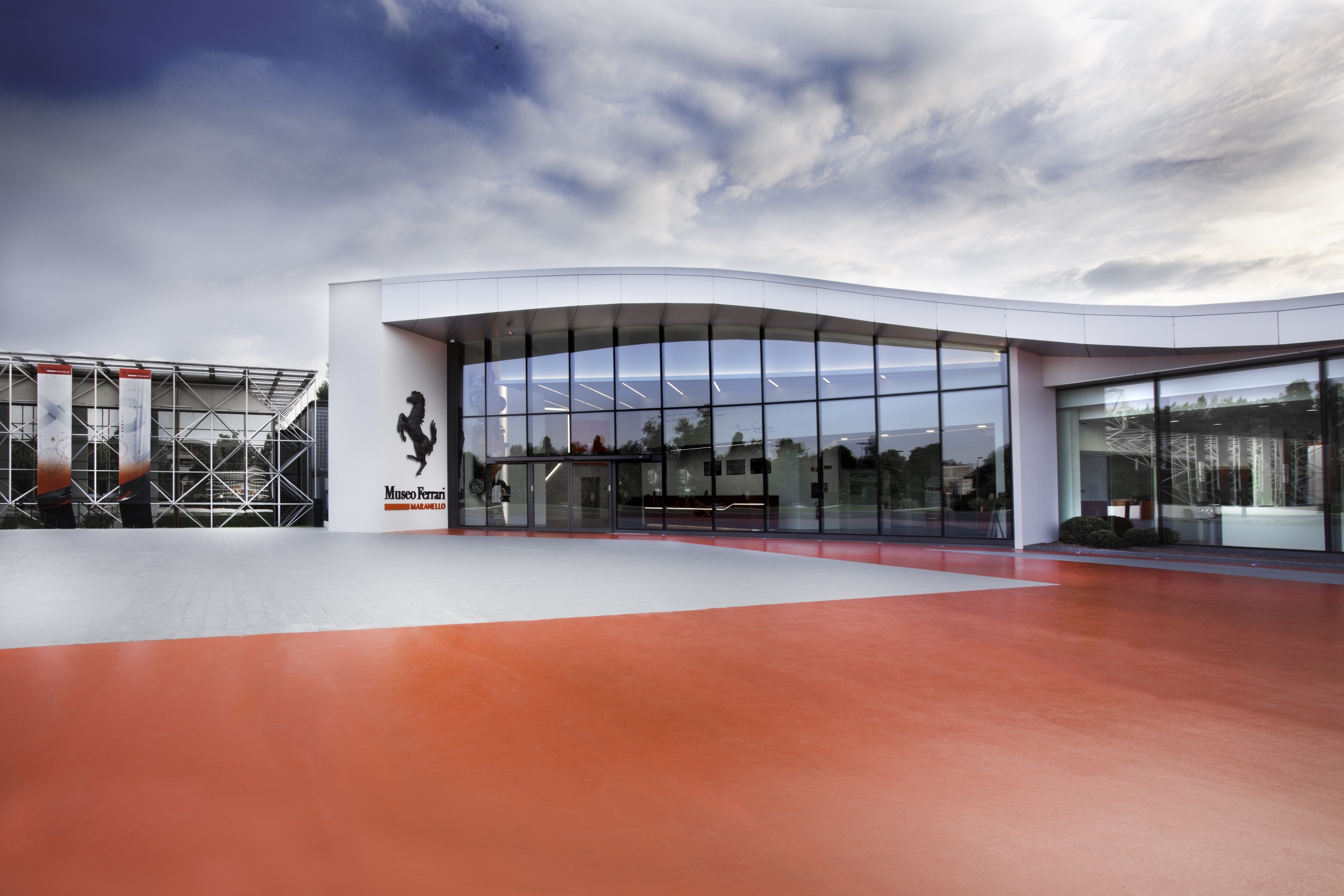 The Ferrari Museum will be closed until March 27.

The most famous car factory in the world is now idle.

Ferrari has announced its road car plants in Maranello and Modena, including its Formula 1 team, as well as its museum will close until March 27. It’s due to the spread of the coronavirus in Italy, where more than 15,000 cases have been recorded and the government has imposed strict restrictions on the population and business.

Ferrari says the closure has also been forced due to supply change restrictions, but has reportedly agreed to pay its workforce during the shutdown.

Ferrari CEO Louis Camilleri said the closure was unfortunate but in the best interests of its workers and the country.

“At a time like this my gratitude goes first and foremost to Ferrari’s women and men who, with their tremendous commitment over the past few days, have demonstrated the passion and dedication that defines our marque,” Camilleri said.

“Together with our suppliers, they have ensured the company’s production. And it is out of our respect for them, for their peace of mind and those of their families that we have decided on this course of action.

“Our clients and fans are also top of mind for us at this time, as we prepare for a strong restart.”

The F1 team is also expected to be back at work on March 27, despite reports the F1 season may not begun until the Azerbaijan Grand Prix in June.

Lamborghini also confirmed it will completely close its Sant’Agata Bolognese plant until March 25 as part of the Italian government’s measures to try and curb the spread of the potentially-fatal virus.