Long before The Fast and The Furious hit cinemas, French filmmaker Claude Lelouch made a short film that would become equal parts famous and controversial.

C’était un rendez-vous is an eight-minute film that is a single-take high-speed run through the streets of Paris at dawn. The movie garnered a cult following and myths around its creation were rife for decades, until Lelouch finally spilled the beans.

For years there were rumours that a French grand prix driver Jacques Lafitte was behind the wheel of Lelouch’s own Ferrari 275 GTB for this illegal (Lelouch got no permission to film and broke several laws) film shoot. However, it eventually became clear that the director himself was behind the wheel, driving his Mercedes-Benz 450 SEL 6.9. However, the footage was not sped up and Lelouch claimed he reached a top speed of 200km/h and ran more than a dozen red lights. The Ferrari soundtrack was later overdubbed to create the impression it was actually racing past the Parisian landmarks. 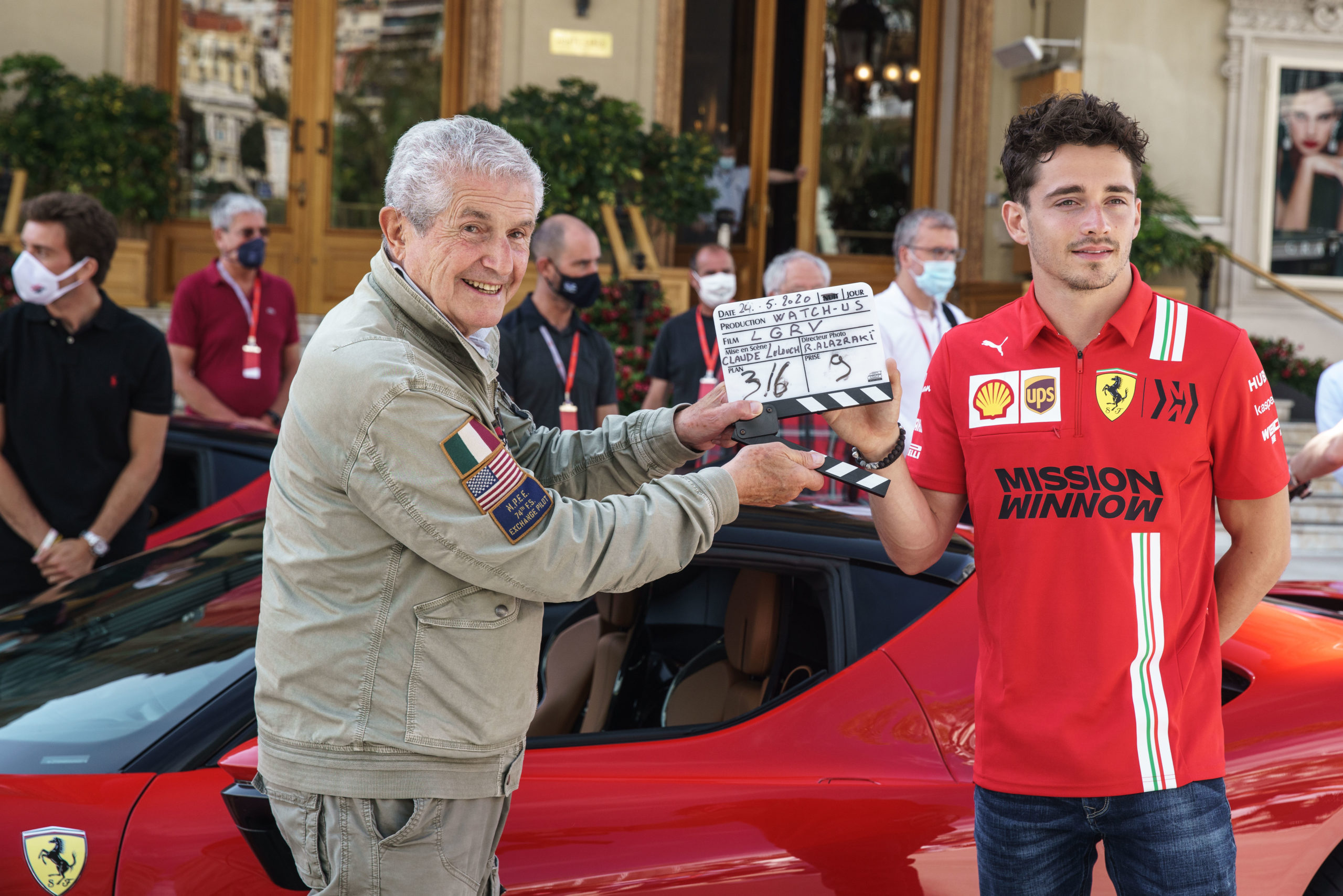 Now in 2020 Lelouch has managed to film with a real-life F1 star and a genuine Ferrari. The brand’s current star, Charles Leclerc teamed up with Lelouch last weekend to film Le Grand Rendez-vous around the streets of Monaco.

Leclerc was driving the brand’s latest supercar – the SF90 Stradle – which is powered by a hybrid turbocharged V8 powertrain. According to Ferrari Leclerc hit speeds of up to 240k/h around the F1 street circuit, but this time the streets were closed and the appropriate filming permits were secured.

In fact, Prince Albert II of Monaco was on hand to see the shoot take place, as was Ferrari chairman John Elkann; keeping an eye on the future of his F1 team.

The finished product will premiere on June 13.