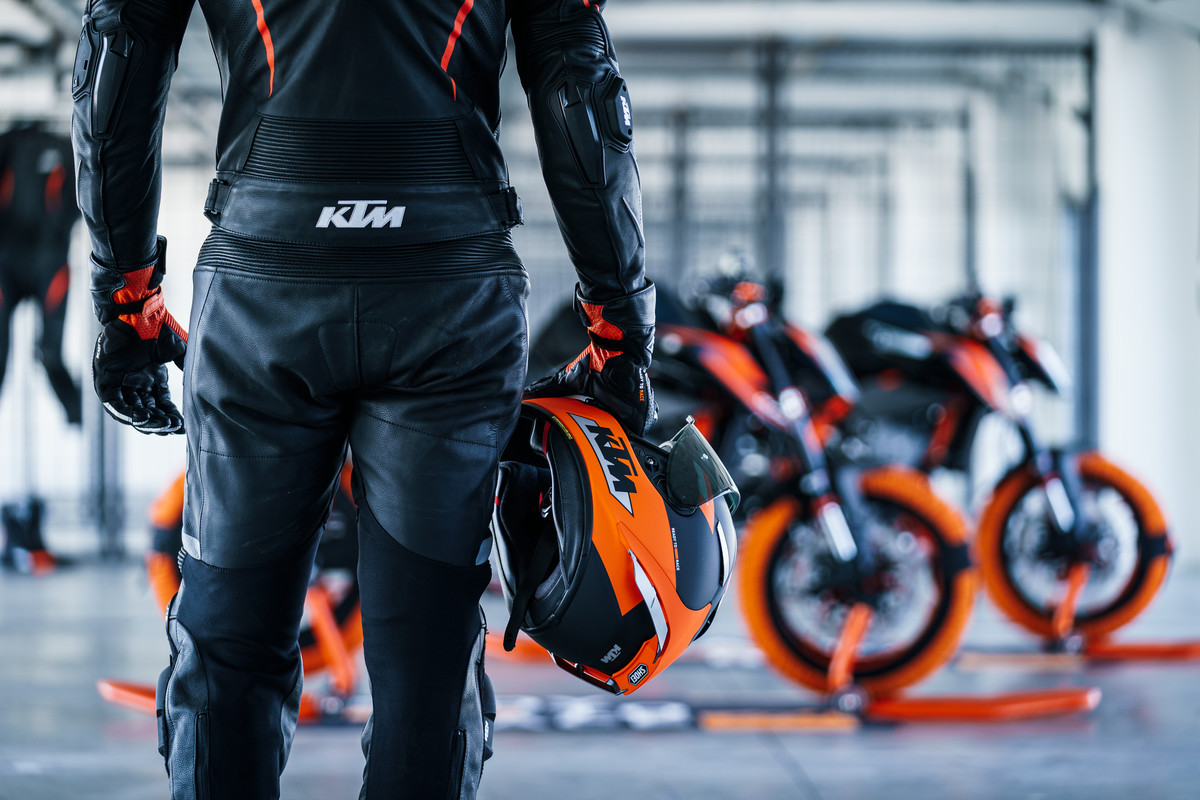 KTM is kicking off its ‘Midweight NAKED’ campaign in February 2022. This will see the launch of two Middle weight titans into this segment.

The wildly contested middle weight motorcycle segment is one that throws a lot of punches. However, the KTM DUKE range has proven to be an undisputed champion in the middle weight arena, boasting impressive performance and unmatched handling with scalpel-like precision, appealing to riders looking for agility, punch, and poise.

February 2022 will see the Midweight NAKED campaign enter the ring, bringing with it some big hitters. Orange bleeders can look forward to a refreshed KTM 890 DUKE R, which sees some fresh new colorways, catapulting THE SUPER SCALPEL to the top step of the Midweight segment. A new DUKE offering also enters the fray, with a Grand Prix-inspired KTM 890 DUKE stepping into the ring as a re-fire title contender.

In typical KTM fashion, Midweight NAKED February will be a no-holds-barred event, unleashing the best middle weight nakeds into the market. Keep your RPM high and your clutch at the ready for the full release of the aforementioned models on the below dates:

7 February
KTM 890 DUKE R – An even sharper iteration of THE SUPER SCALPEL slices onto the scene.