Famous Brock Monaros up for grabs

Famous Brock Monaros up for grabs Peter Brock is most famous for his exploits on the racetrack, particularly at Mt Panorama. But he had a diverse career and drove an eclectic mix of cars – especially late in his career.

Now two of the cars he drove after his retirement from Supercars are set to go under the hammer at this weekend’s Lloyd’s Auction. Up for grabs are the Holden Monaro that Brock raced in the 2004 Procar Nation’s Cup series and the Monaro he used to compete in Targa Tasmania. 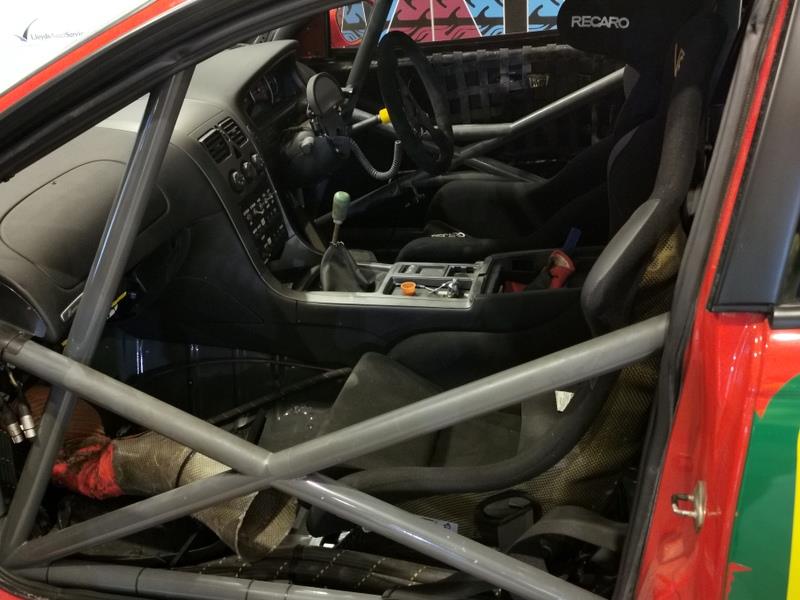 While Brock quit full-time driving at the end of the 1997 season, he remained actively involved in the sport and was lured back to regular competition by the Nation’s Cup series. Following the successful debut of the Garry Rogers Motorsport built Monaro 427C at the 2002 Bathurst 24-hour, Brock joined the series in a second Monaro for the 2003 and ‘04 seasons.

The Monaro 427C was a controversial entry in the series because Holden was given a special dispensation to install a Corvette Racing-sourced 7.0-litre V8 engine instead of the road car’s typical 5.7-litre. Holden pushed for the bigger engine in order to match its European rivals from Ferrari and Lamborghini. The car for sale is still in racing specification, powered by the same 7.0-litre V8, paired to a six-speed sequential gearbox and rolling on 18-inch alloy wheels. It’s presented in its 2004 Poolrite livery, when it was run by Team Brock with Peter racing alongside his son James.

At the time of going to press the bidding was at just $73,000, but with the auction not closing until Saturday it’s highly unlikely to finish at such a low price. Brock was busy during his so-called retirement, because at the same time Brock was racing in Nation’s Cup he used this 2001 Monaro CV8 in Targa Tasmania in 2002, ‘03 and ‘04 that you can add to your collection. At the time the Monaro was a freshly revived nameplate for the Lion brand and excitement was high about the 5.7-litre V8-powered coupe. 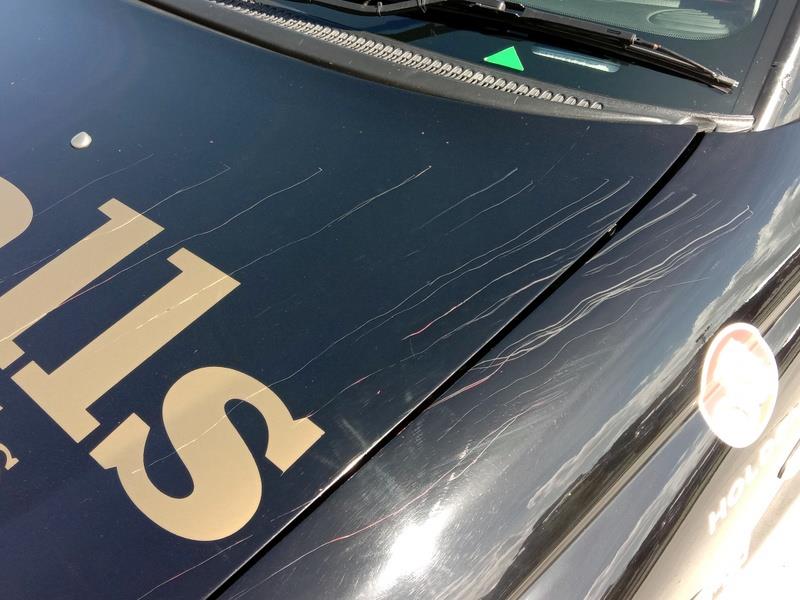 Holden sold the car in 2006 and it hasn’t been raced since, so it retains much of its original patina. The car is presented in the same condition it finished the ‘04 event, in stunning black and gold livery with Autoart sponsorship. It even comes complete with scratches where Brock missed a corner and ran through a barbed-wire fence.

This piece of Australian racing history is currently sitting at $79,050, but like the 427C don’t expect it to stay at that price when the Lloyd’s auction ends on Saturday.

Check out the video of the two Monaros: