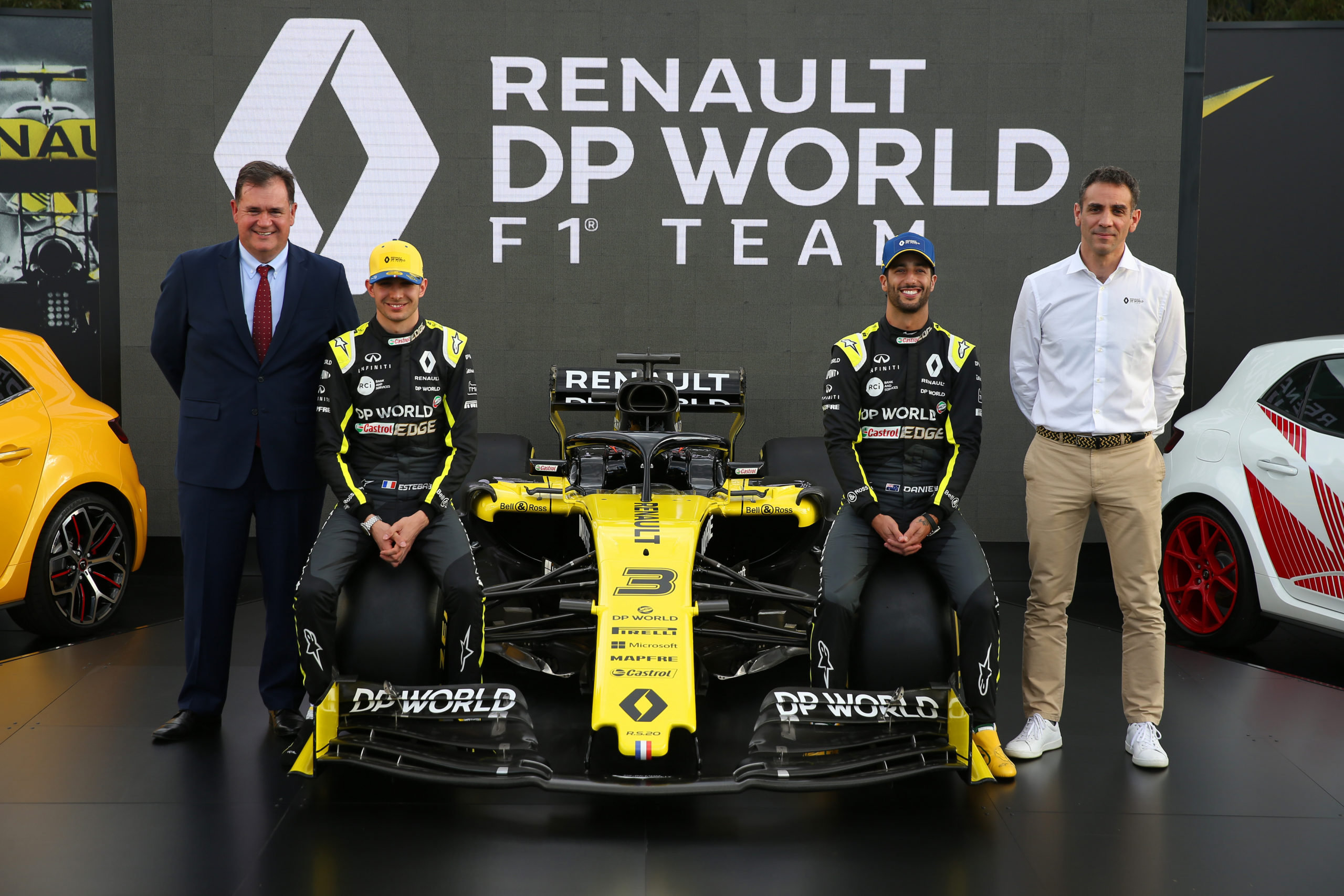 Renault will remain in F1 despite having to cut more than 15,000 jobs in the wake of the COVID-19 pandemic

Renault remains committed to Formula 1 despite announcing plans to sack more than 15,000 workers in a bid to save more than $3.3 billion.

The French brand was already struggling before the COVID-19 pandemic hit and hit sales even harder. Acting chief executive officer, Clotilde Delbos, announced plans to cut global production and reduce its model line-up in a bid to return the brand to profitability after posting a loss in 2019 – it’s first loss in a decade.

Despite losing its only F1 engine customer, McLaren, in 2021, Delbos said the introduction of the cost cap for the sport will allow it to maintain its works team.

“We have said publicly, and we confirm, that we intend to stay in Formula 1,” Delbos told European media.

“Actually the news about new regulations, a new cap in terms of investment, is very good for us because we had less investment in this area than some of our competitors, who were spending a lot of money. So F1, we’re here and we’ll stay.” The news isn’t as good for the company’s factory workers, with the plans to turn around its fortunes likely to result in the closure of multiple factories. It will also rely more heavily on its alliance with Japanese brands Nissan and Mitsubishi, with the three companies set to work together on a “leader-follower” system to reduce the cost of developing new models and sharing the platforms, powertrains and technologies.

The dramatic change is a tacit acknowledgement by both Renault and Nissan that the push for greater volume of sales under former CEO Carlos Ghosn was too much and has stretched both brand’s financial limits.

Ghosn is currently a fugitive from the Japanese justice system, where Nissan has alleged financial misconduct in relation to his salary, having fled to his native Lebanon in a daring escape late in 2019; reportedly hidden inside luggage. A former US Army Special Forces soldier has been charged for his role in the escape and may be extradited to Japan to face trial.