The same experts that have shaped the Alpine A522 of Fernando Alonso and Esteban Ocon are helping to ensure the next-generation of Alpine road cars are aerodynamically home.

READ MORE: How Alpine is using F1 to relaunch itself as a Porsche rival

Aerodynamics play a major role in the performance and range of an EV, as the easier it cuts through the air, typically the further it can go.

“The A522 aerodynamics group at Enstone has just finished a particular project for Alpine road cars, and we’re about to embark on another,” Harman told Autocar. 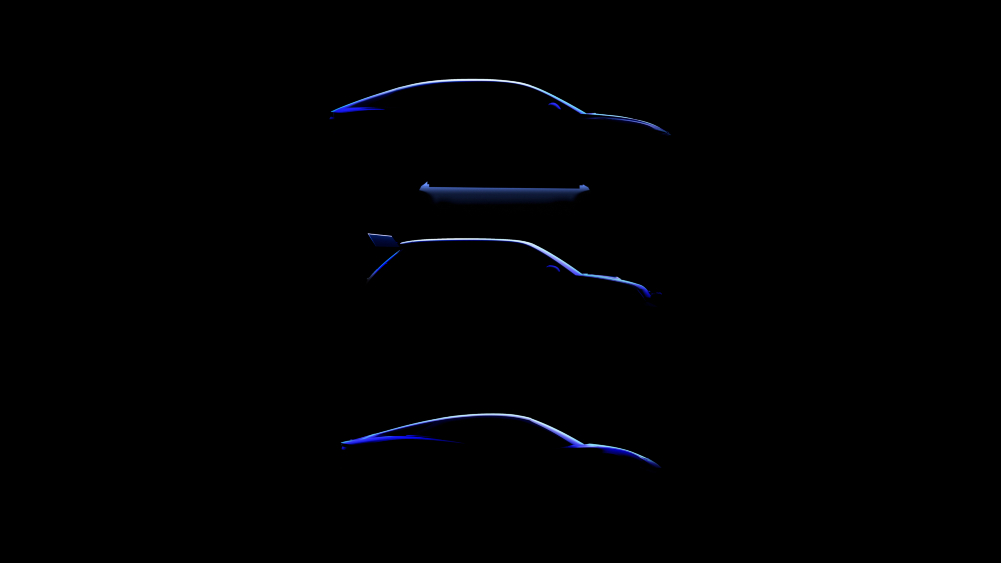 “We’re linking those two [groups of] people together, both in physical testing and in computational fluid dynamics. It’s a really nice collaboration, and it’s good for the aerodynamicists, giving them another angle to look at, freshening their minds. They really enjoy working on those projects, so we will keep them going. In fact, we will probably expand more of our engineering expertise into the road cars.”

While Harman didn’t mention specifically what project the F1 aero team worked on, Alpine is close to launching an all-new electric hot hatch based on the Renault 5 concept revealed in 2021.
As we’ve previously reported, the Alpine 5 is expected to upgrade from the Renault version’s 100kW electric motor to a more potent 160kW version used in the upcoming Renault MeganE.

The next project Harman alluded to is likely to be the Alpine SUV, which is due to arrive ahead of the electric replacement for the A110 sports car. This will be an all-new model co-developed with Lotus using the ‘E-Sports’ architecture.